NFL News and Rumors
Matthew Stafford, the Detroit Lions and their NFL betting fans will try to pick up their first win of the season when they host Peyton Manning and the Denver Broncos who have clear aspirations of reaching Superbowl in a Week 3 matchup that gets underway at Ford Field on Sunday night. Now, let’s find out if the Lions can pull off the upset and cash in as home underdogs. 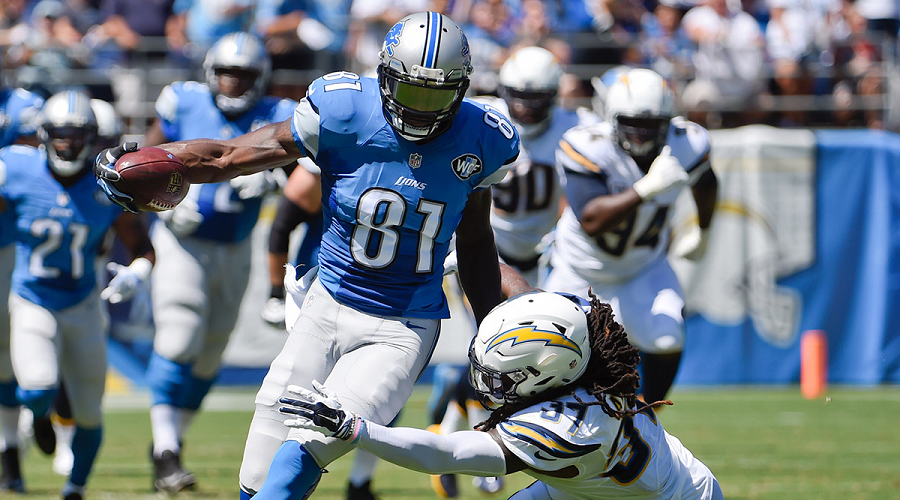 Detroit blew a 21-3 lead in their season-opening loss at San Diego and trailed the entire way against Minnesota in Week 2 as quarterback Matthew Stafford was pounded senseless throughout the Lions’ 26-16 loss as a 2.5-point underdog. Veteran wide receiver Calvin Johnson has 10 catches for 83 yards and one score against the Vikings, but gifted rookie running back Ameer Abdullah was held to just nine yards after rushing for 94 yards in the Lions’ opener. 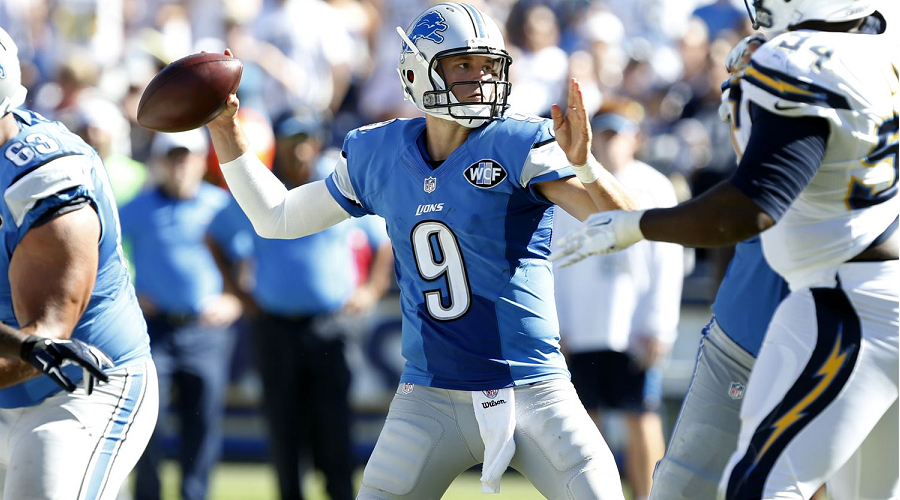 Stafford was limited to 32 of 53 passing for 286 yards with two touchdowns and one interception in the loss and the Lions lost the turnover battle by committing three turnovers. Stafford had to undergo X-rays on his chest and ribs after the game. “That kid takes hits and he gets back up and just keeps on ticking,” Vikings defensive end Brian Robison said. “We’re going to be all right. We’ve got to play a little bit better. We’ve got to get some guys healthy and get ready to go,” Stafford said. 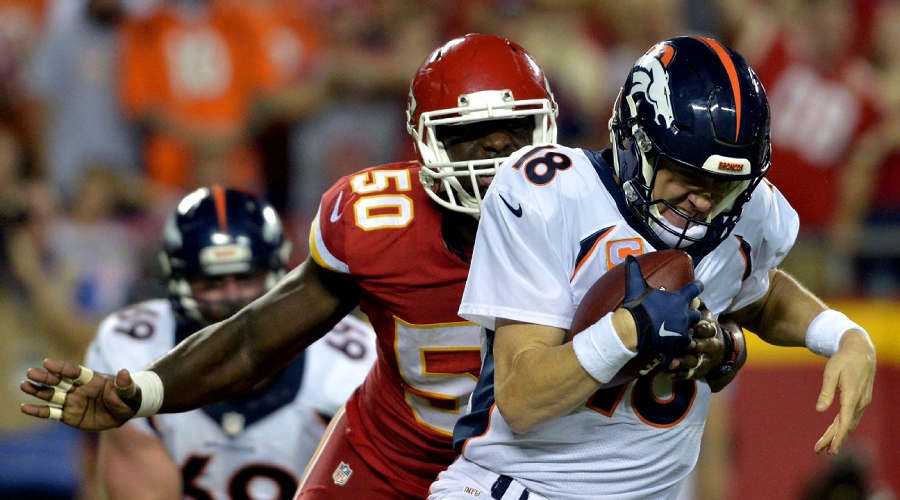 Denver scored two touchdowns in the final minute to stun Kansas City 31-24 and cash in as a 3-point road dog as Peyton Manning threw for 256 yards and three touchdowns. Defensively, Denver has been absolutely ‘monstrous’ in registering seven sacks and four interceptions while leading the league with an average of just 133.5 passing yards allowed. 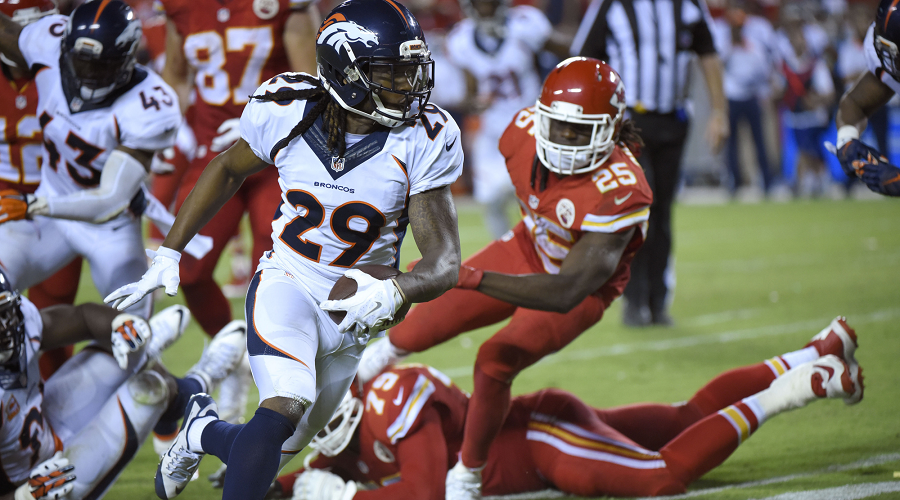 The Broncos were lifted to victory when cornerback Bradley Roby returned Jamaal Charles’ second fumble 21 yards for a touchdown with just 27 seconds remaining. “I’m not quite sure I’d ever been in one quite like that,” Manning said. “That was a new one.” 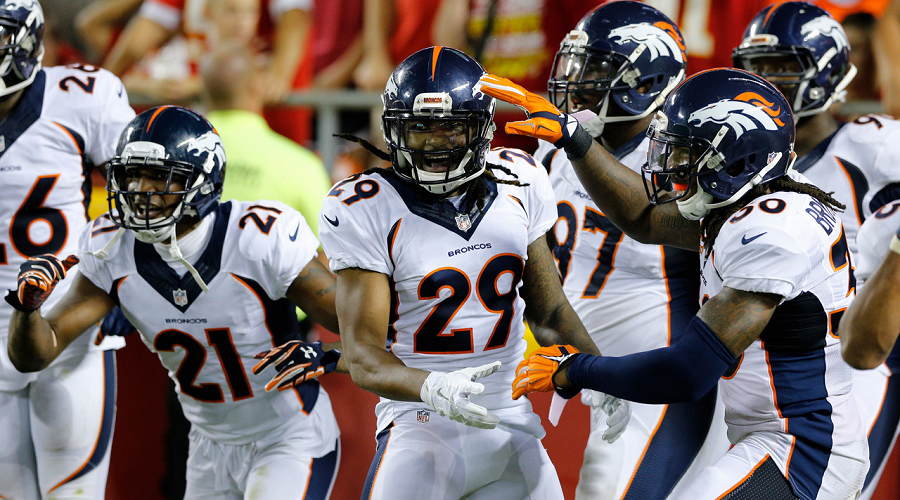