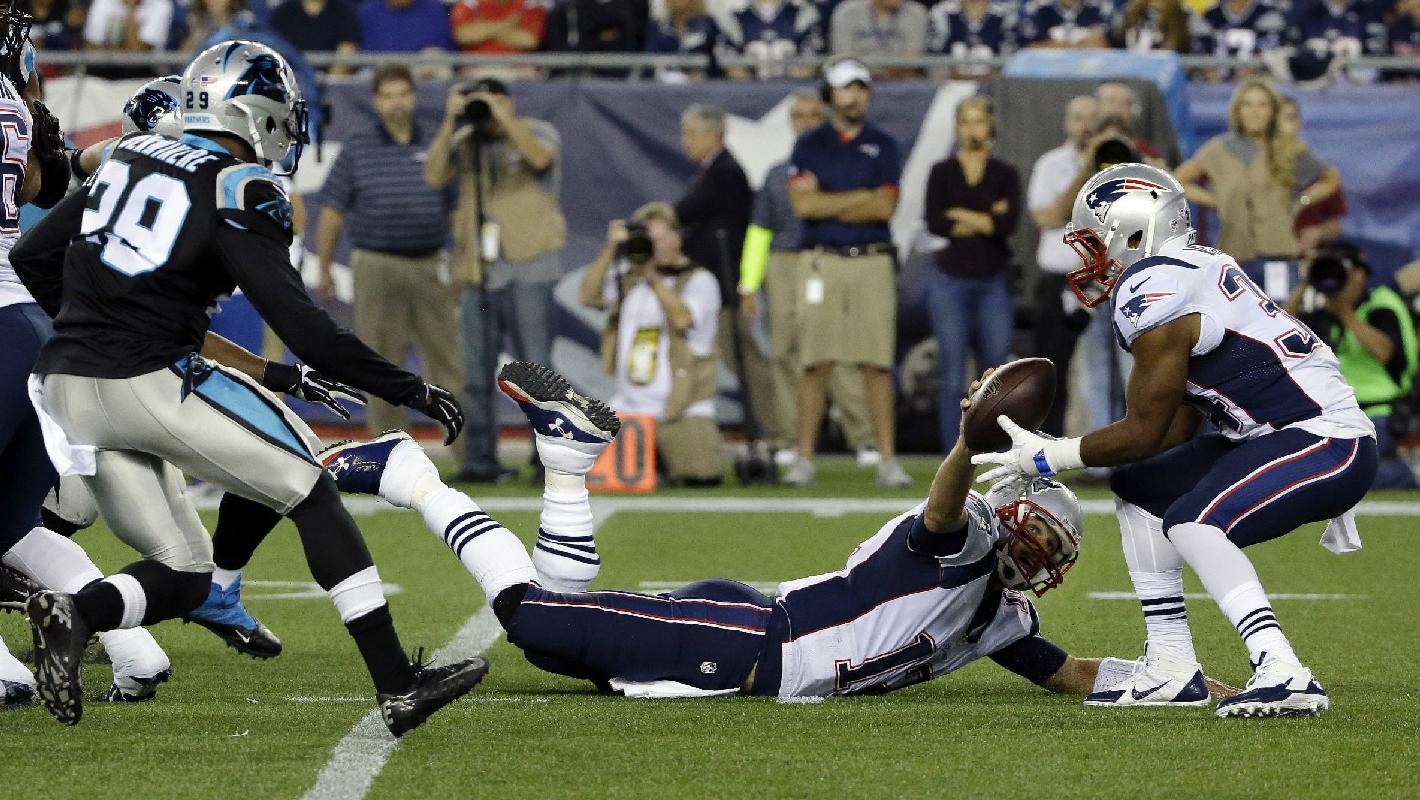 NFL News and Rumors
As long as Tom Brady is in a Patriots uniform there is no other team you should bet on to win the AFC East other than New England. The Pats have won five division titles in a row, and in a dominant spell they’ve take 11 of the last 13 while the Jets, Bills and Dolphins all failed to launch serious challenges to their crown.

How can you consider the New England Patriots the most improved team in the AFC? Rob Gronkowski is back to full health. New cornerbacks Darrelle Revis and Brandon Browner (after a four-game ban) will be an impressive secondary. Jerod Mayo and Vince Wilfork’s return to fitness also helps what could be one of the best Patriots defences for years.Bet on the Pats every Sunday!

The only team that had taken an AFC Division title away from the Patriots in the last decade has been the Miami Dolphins in 2008. Does it matter that Tom Brady was injured in the first game of the season and out for the season?QB Ryan Tannehill is good enough to lead this team to battle, as long as he can stay on his feet. 58 sacks against in 2013 tells the story of Miami’s big problem.

They love drama in New York. With head coach Rex Ryan antics every year and now Michael Vick looming behind second-year man Geno Smith this year will be a fun one for the Jets.On the defensive side, the secondary making just as many headlines as a freshly brewing QB controversy, but for all the wrong reasons. A lack of talent and an excess of off-field incidents leaves the Jets with what could be the worst secondary in the league. Will the young talent shorten the learning curve and pick up the slack? I don’t think so.

The Buffalo Bills haven’t been in the playoffs since 1999 and haven’t won the AFC East division since 1995. Their drought will continue until young QB EJ Manuel can mature his game to an NFL level.Should it be a sign that the Bills front office signed QB killer Kyle Orton with a lucrative two-year deal that will pay the veteran passer $5 million this season to back up Manuel? Throw in the fact that Manuel wasn’t voted as one of the six team captains it seems that this team is not worth betting on.
Older post
Newer post