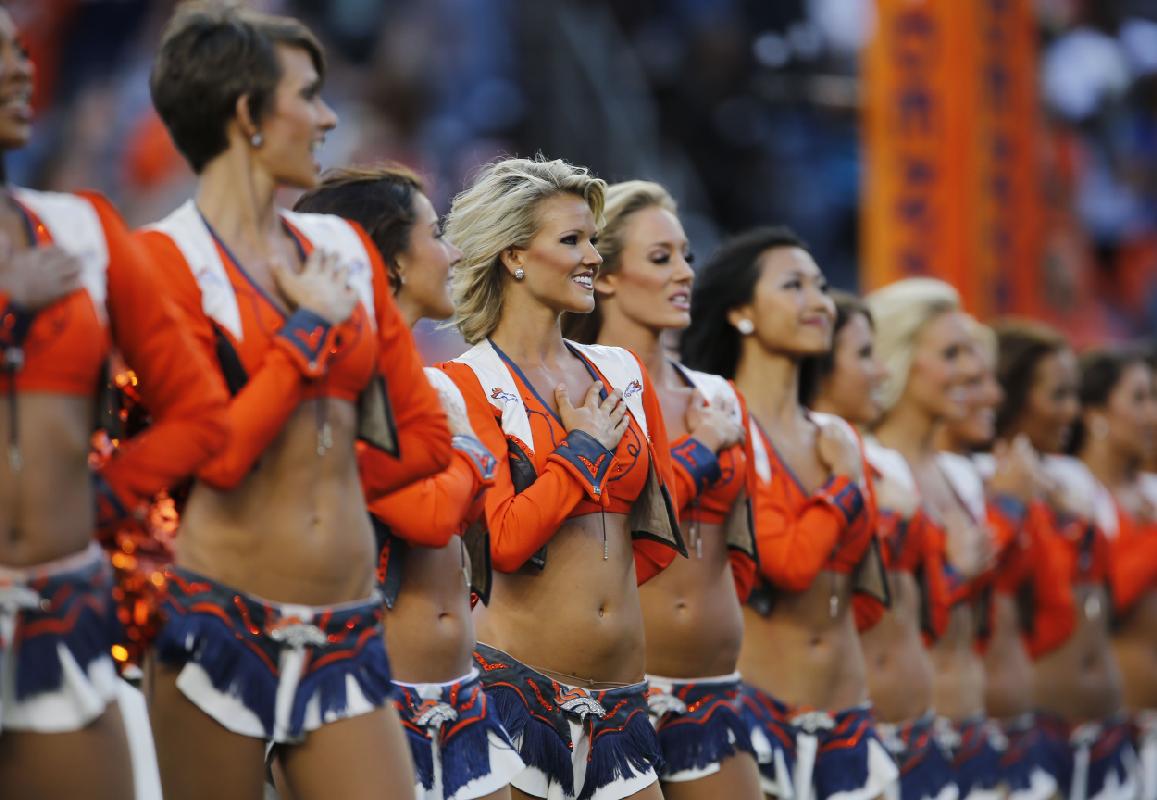 NFL News and Rumors
The AFC West was the only division in football that had three teams in the playoffs last year, even with below expectation seasons from the San Diego Chargers and Kansas City Chiefs. The Denver Broncos are the solid NFL betting favorites to win the AFC West for a 3rd straight time behind the strong arm of Peyton Manning.

Peyton Manning is perhaps the best-regular quarterback in NFL history, and he’s the leading candidate to win the MVP award for the sixth time. He led the Broncos to what will be remembered as the most prolific single season by a NFL quarterback without winning the Super Bowl To ensure another Super Bowl run the Broncos added LB DeMarcusWare and CB Aqib Talib to shore up the defense that the Seahawks torched in the 2014 Super Bowl. General manager John Elway has consistently maintained, even with the check book in hand at times, that he has more of a long-term approach than many believe he does. In fact, if you’d like to see the Hall of Fame quarterback get his hackles up, just ask him about a win-now approach. “We were happy with the draft when we went through it in May and then they just proceeded to work hard and get better so, especially when you get deeper into this, as active as we were in free agency, to be able to keep our draft picks is something we want to do and continue to have that be our base,” Elway said when discussing this year’s cuts. “We’re excited with the guys and they are, at this point in time, everything we hoped they would be.” Bet the Broncos with the bank.

The San Diego Chargers will start their second season under head coach Mike McCoy and should improve their 9-7 record from a season ago.

FACT: San Diego was the only AFC West team to beat the Denver Broncos in 2013.

The Chargers offense was 4th best in the passing game in 2013, and 13th in rushing the football. They paid RB Donald Brown big money to help the cause. I also expect wideout Keenan Allen (71 rec, 1046 yards, 8 TDs in 2013) to have a top 10 WR season this year. They won’t beat out the Broncos.

Head coach Andy Reid will begin his second year as the Chiefs head coach and they should expect a significant drop-off from last season’s 11-5 record. They benefited from playing one of the easiest schedules in all of football, and all five of their regular season losses came at the hands of playoff teams. This year out of their first six games, four of them could could go either way and in that 6-game stretch, they face AFC West division foes: the Denver Broncos and the San Diego Chargers, both playoff teams from last year. The other two difficult games in that stretch are at home against the New England Patriots and on the road against the San Francisco 49ers. They had their shot to win the AFC West last year after starting the season 9-0 but after stumbling into the playoffs and a uneventful off season keep your money on the Broncos.