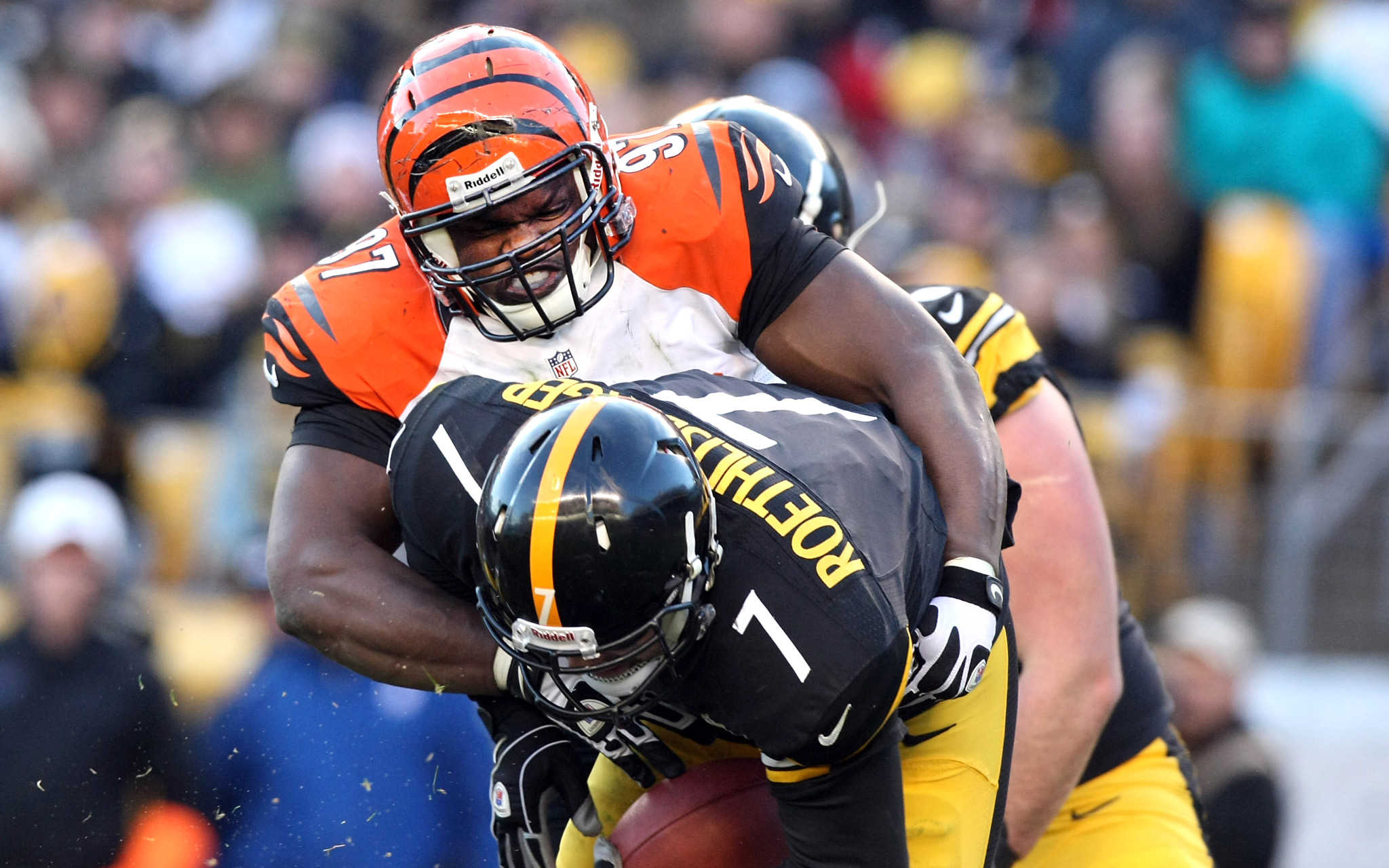 NFL News and Rumors
With the Las Vegas oddsmakers all but saying that the AFC North is the worst division in the league where can I suggest you put your NFL bets in a division with three legitimate contenders (Bengals, Steelers, and Ravens) and one team that’s built for the future (Browns).

Should You Bet On Cincinnati Bengals at +200?

The Bengals have never won back to back AFC North titles. They are favored to do so this seaso. This is the most talented team on both sides of the ball in this division. Bet on them like it for every AFC North divisional game.

Should You Bet On Baltimore Ravens at +250?

Just two years ago the Baltimore Ravens won the Super Bowl. Since they Ray Lewis retired and Ray Rice fell from grace. Rice is coming off of the worst year of his career last season and will begin the season suspended after a 2 game suspension.The Ravens added stud WR Steve Smith to their rosters and will welcome back TE Dennis Pitta. Their offense was mediocre a season ago and should make a big jump to be back inside the top ten.

Should You Bet On Pittsburgh Steelers at +250?

I have to be honest; I don’t love what the Steelers have done over the last few seasons and the path they have taken. The franchise seemed caught between old time defense first, then fun the ball Steelers and the new pass happy NFL.Pittsburgh lost WR Jerricho Cotchery, WR Emmanuel Sanders, RB Jonathan Dwyer and TE David Johnson in the offensive side of the ball and OLB LaMarr Woodley and DT Al Woods on defense.

Should You Bet On Cleveland Browns at +700?

Let the fun times roll in Cleveland. Just don’t bet on it. Johnny Manziel’s arrival in Cleveland fueled a spike in ticket sales, sponsorships and merchandise. Traffic on the team’s website has skyrocketed, and the team drew record television ratings for its preseason games. Radio talk shows barely have time to discuss the return of LeBron James, Cleveland’s other athletic savior, to the Cavaliers.“I don’t look at it as I was drafted to come in Day 1 and save the franchise,” Manziel said during camp. “For me, there’s no pressure; there’s no timetable. It’s to continue to develop as a football player, get smarter, get better, and whenever that time is, I’ll go out there and play football like I’ve been doing for the past years of my life.”
Older post
Newer post