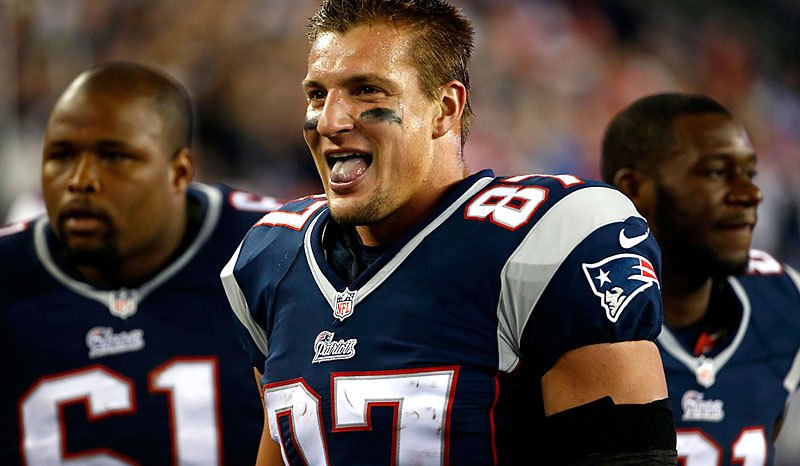 NFL News and Rumors
There has been a less than subtle shift in the way teams approach offense in the modern game. Running backs are no longer a valued commodity come draft day, as the passing game has taken over. This shift has led to teams changing their offensive approach, which probably explains why more than a dozen teams decided to add a new offensive coordinator for the 2015 season. This can make it tough to gauge who will shine and who will sink, but let’s take a look at a few teams that might well be offensive powerhouses capable of thrashing the NFL odds in the coming season.

NFL Offenses That Should Impact the Odds this Season

Many of the Vegas bookies have the Green Bay Packers as the top choice to win the Super Bowl 50, and it isn’t really that surprising when you look at their offense. MVP Aaron Rodgers will once again be taking all the snaps, but it’s the other elements that coordinator Edgar Bennett has at his disposal that leave us a little breathless. The receiving group of Nelson/Cobb/Adams will snag more than their fair share of Rodgers passes, while Eddie Lacy will look to build on a very solid second season at RB.  The New England Patriots may not have the sexiest receivers and running backs in their line-up, but they always seem to find a way to be among the best in the league. It certainly helps to have Tom Brady as your QB, and he will once again be looking to Rob Gronkowski as the TE outlet that every team wishes they had at their disposal. There simply aren’t any other tight ends in the NFL that demand the sort of attention that Gronk does. 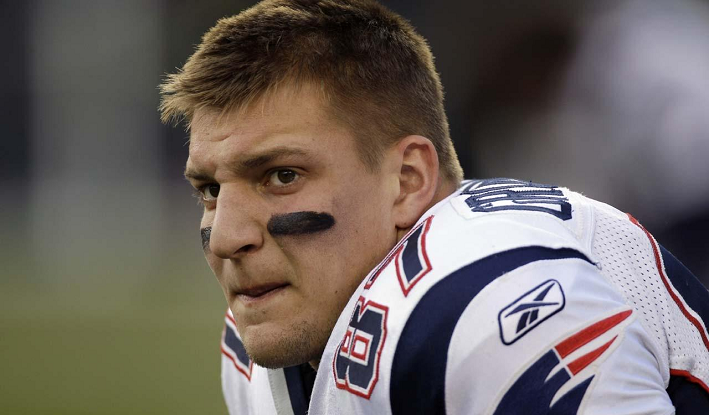 Last year was a major learning curve for the New York Giants under coordinator Ben McAdoo, but as the season came to a close, there were signs that things were starting to click and that should be reflected in their offense. The duo of Victor Cruz and Odell Beckham Jr. at the Wide Receiver is fantastic. Throw in the catching and play making ability of Shane Vereen and you get an offense that can beat you in any number of different ways. Their success will of course be predicated on the ability of Eli Manning to steer clear of those pesky INT’s.The general consensus is that the Pittsburgh Steelers are not going to be very good on defense this coming season, which means they are going to be relying heavily on their high-powered offense to bail them out. Ben Roethlisberger is coming off a career year, and has an exciting young receiving group to throw to, led by the electric Antonio Brown. Le’Veon Bell was a breakout success last year, but the pass-catching RB will miss the first three games of the season through suspension.
Older post
Newer post