NFL News and Rumors
In a league such as the NFL where teams are listlessly filled with an abundance of talent, it is often mind-raking to decide on the safest words to use when categorizing players in any given topic. Fortunately or unfortunately, one of the perks that come with NFL betting analysis is that, at some point, your words have to zero down to labels like top, best, worst and poorest, even if it sometimes rubs our readers the wrong way. Taking advantage of that civil liberty accorded to us writers, and with due apologies for not including some of the players you’d have wanted to see in this article, here are the top 5 players who will believe will cause imposing problems to defenses in the upcoming NFL Season. 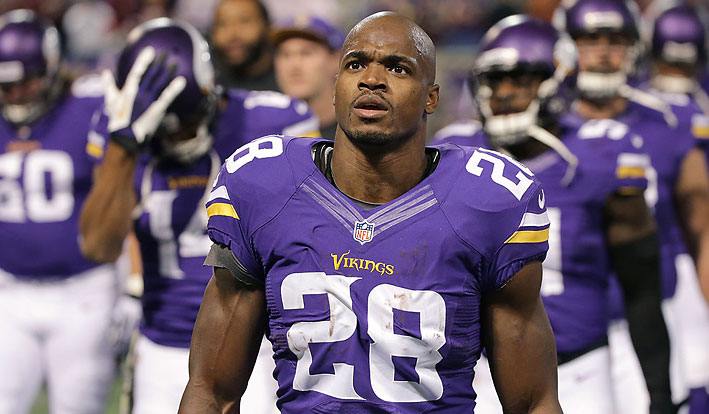 In each of his last seven seasons, Peterson has racked up at least 10 rushing TDs, something that is very likely to happen when he makes his long-awaited comeback to the NFL after being sidelines by a suspension. In his last 5 seasons, the 2012 MVP has led the league in rushing yards four out five times, while he has collected a league-best 64 rushing TDs, which is 19 more than any other player in the running back over the 5-year span. You want to bet against him leading the league in the Fantasy Football rankings this season? Suit yourself… 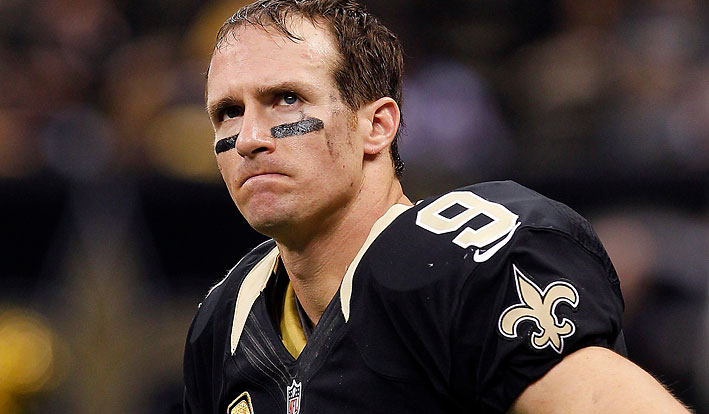 There’s arguably no quarterback that has been as effective as Brees over the past 5 years. In the 5-year span, the Saints QB has used his strong arms to throw for the most TDs in the league, while also leading the league in pass completion percentage total passing yards, including a league-best passing record in 2014. With his fine-tuned throwing skills, and a good number of offensive weapons added in the offseason, Brees is as guaranteed as it gets in regards to dismantling defenses through his excellent passing skills. 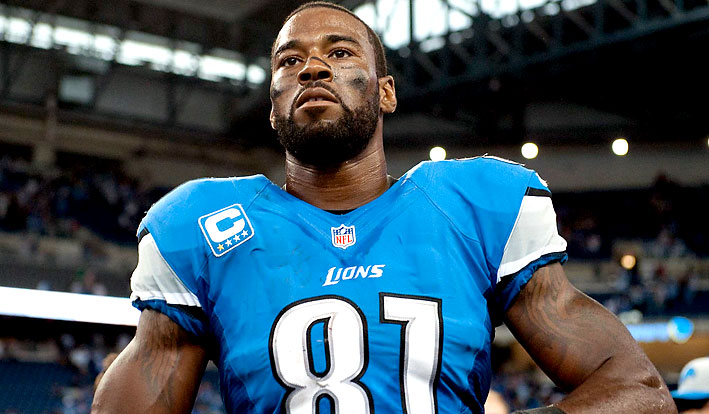 Entering the 2014 season, Johnson led the league with 6,257 receiving yards (tallied since 2010), which were 1,200 more than any other receiver in the NFL, while his 45 touchdown receptions over that span also topped the league. In 2014, he continued with his fine form, collecting 1,077 yards and 8 touchdowns, despite a slackening in pace and strength in Detroit’s offense. With an increased number of offensively talented players surrounding him in 2015, Johnson should have a better season. 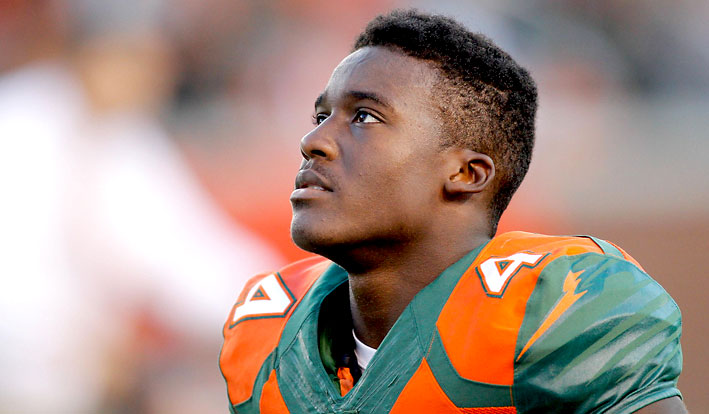 In true fashion to his top-end speed shown in his film from the University of Miami, Dorsett showed admirable speed at this year’s NFL combine, posting the third fastest 40 time at 4.33 seconds. In fact, following his strong performance at the combine, Dorsett was one of the 3 players who received $100,000 from Adidas his 40-yard dash time. Considering the first-rounder will be working with the mercurial QB Andrew Luck, Dorsett’s NFL future looks very promising in the NFL, starting in the new season. 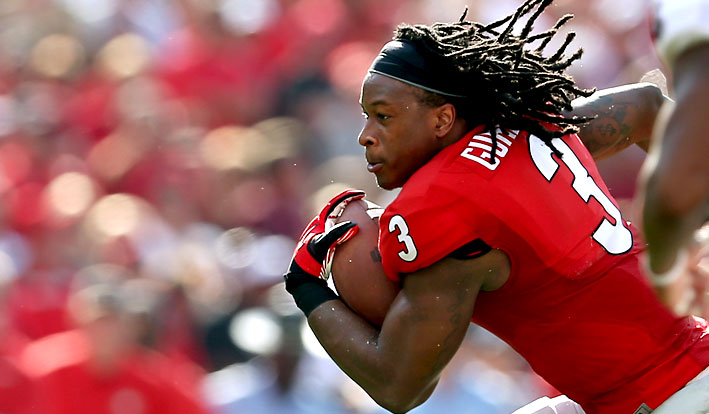 Even with the concerns about the torn ACL injury he suffered in college, the Rams decided to trust Gurley’s with their first round pick, selecting him at No. 10 overall. Coming off a monster season at Georgia, where he totaled 1,472 rushing yards and 26 touchdowns, plus 79 tackles, an interception, and a forced fumble, there is no doubt that Gurley has the skills to be hit in the NFL, using his robust pace and high football IQ to torture defenses in 2015. SourcesESPN.com (http://espn.go.com/nfl/statistics/player/_/stat/passing/sort/passingYards)CBSsports.com (http://www.cbssports.com/nfl/eye-on-football/25079478/2015-nfl-combine-3-players-each-win-100k-for-lightning-fast-40-times)
Older post
Newer post