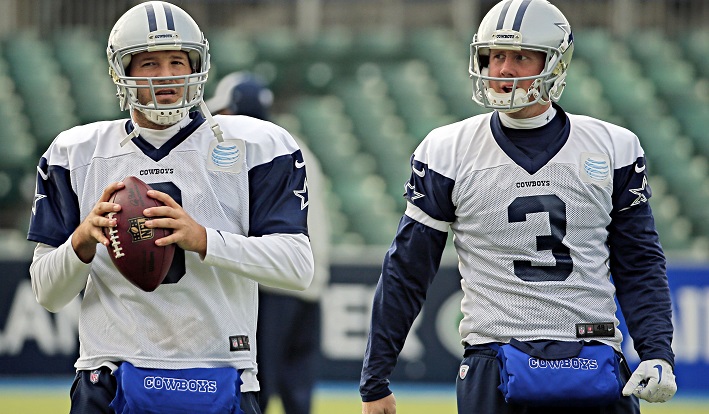 NFL News and Rumors
If you are a big NFL betting fan like I am, and you paid attention to last winter’s AFC Championship tilt between the Indianapolis Colts and the New England Patriots – anything besides the air pressure inside the footballs, anyway – then you saw both how close – and how far – the Colts are to winning their way into a Super Bowl. Their quarterback, Andrew Luck, is already a talent for the ages. However, the way that the Patriots marched to a 45-7 victory showed that the Colts had a lot of holes that the team still needs to fill. However, the Colts were not ready to even consider rebuilding because they realize that having a quarterback such as Andrew Luck is a unique opportunity, just as it was to have Peyton Manning under center. And so the Colts went for broke during free agency. They did get a good bit older, but they also added some pieces that could have them right back in the mix next January.

The team added running back Frank Gore from the San Francisco 49ers, an interesting move that makes the Colts offense much more balanced. Wide receiver Andre Johnson, long frustrated in Houston, now has the chance to play for a legitimate playoff contender. They also added backup quarterback Matt Hasselbeck, a couple of offensive linemen, a couple of defensive ends and Mike Adams and Darius Butler to their secondary. Gore makes a great fit in offensive coordinator Pep Hamilton’s power-O attack. Seeing Andre Johnson catch throws from Andrew Luck will be particularly fun to watch. The additions to the line make the Colts a deeper team. So the Colts now have a team that is deeper – but also older and more expensive. If the gamble pays off and the Colts make it to Super Bowl 50, then the risk will have been worth it. However, if they don’t, you will see all kinds of articles about the swiftly closing window in Indy. The Dallas Cowboys are another team that is going all-in for the win in 2015. You might not think so, since the Cowboys didn’t lock down DeMarco Murray to a deal after his big 2014 season, and they still haven’t given Dez Bryant that extension that will ease him of distractions going into training camp. They did make some additions on the defensive side of the ball, but they also had some losses that actually make that unit the more questionable going into 2015. 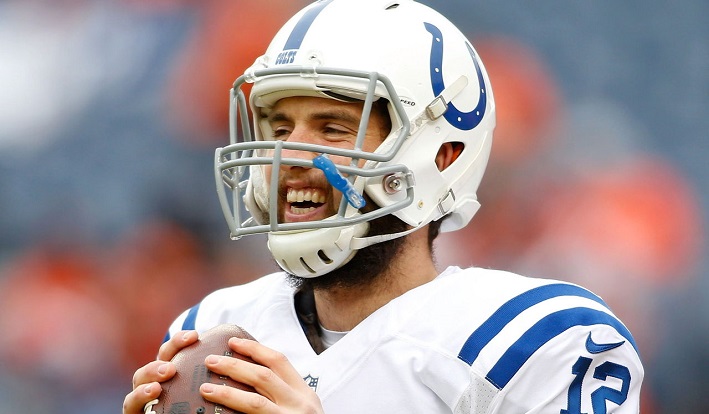 The offensive line returns in all of its talented glory from 2014, but it remains to be seen whether new rookie La’el Collins will be able to fill that hole at right tackle while incumbent Doug Free recovers from foot surgery. Their running back corps has a lot of people in it, even though there are some questions about how any of them will perform. Darren McFadden didn’t average even 4 yard s per carry in Oakland, but the thinking is that the improvement he will see from the Dallas line will spring him free. There are also four starting quality wide receivers, as long as those rumors about the talents of Devin Street turn out to be true. One emphasis for head coach Jason Garrett has been adding competition from the top to the bottom of the roster. The jousting for that last spot usually moves upward, as third-string players press the backups, who then put the fire to the starters. In Dallas, this is most likely going to happen at wide receiver, and it won’t be surprising to see the Boys add another big running back. For now, though, the Boys and the Colts are all in. Will they meet in San Francisco in Super Bowl 50? Sources: NFL.com (http://www.nfl.com/player/andrejohnson/2505551/profile) ESPN.go.com (http://espn.go.com/nfl/player/stats/_/id/509/jason-garrett)
Older post
Newer post