NFL News and Rumors
The annual offseason changes that come with the free agency, scheme updates, coaching updates, rookie classes and fluctuations in players’ abilities guarantee that nothing in the NFL Odds ever remains certain or static. However, by keenly assessing the nature of the changes on a year-by-year basis, we can make possible projections about what to expect when new seasons begin. Bearing that in mind, here are the 2015 NFL offseason moves likely to boomerang in the NFL betting lines: 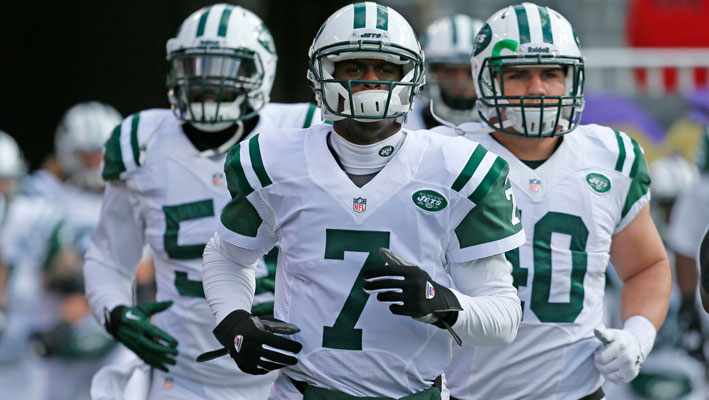 Smith’s numbers as a starter have been descending since his first season in the league. After posting an 8-8 mark in 16 starts with the Jets in 2013, he compiled a pathetic 3-10 record in 13 starts last year. In fact, besides his perfect game at the end of the year against Miami, his entire 2014 season was underwhelming. So although the Jets have made considerable offseason improvements, they are still likely to struggle with the third-year QB at the center. If it were to me, I’d have gone with veteran Ryan Fitzpatrick or even fourth round pick Bryce Petty. 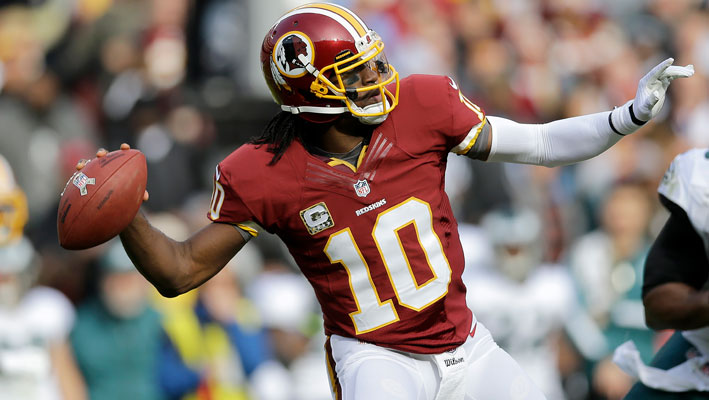 Outside his formidable rookie season in 2012 that saw him complete 65.6 percent of his passes for 20 TDs against 5 picks and a berth for Washington in the playoffs, RGIII has had an up-and-down NFL career, making it a risky move to trust him with the starting job in 2015. I agree that Kirk Cousins, who is Griffin’s main backup in 2015, doesn’t bring much to the table either. Still, with so many options in the offseason, which included drafting another QB or fishing for an upgrade in the free agency market, the Redskins should have done better. At the moment, we are not ruling out the 6’2′, 222-pound Baylor graduate from having a bounce-back, but going by his recent shaky track record in the NFL plus on-and-off injuries, the move to keep him a starter is more likely to backfire than succeed for GM Scot McCloughan and coach Jay Gruden. 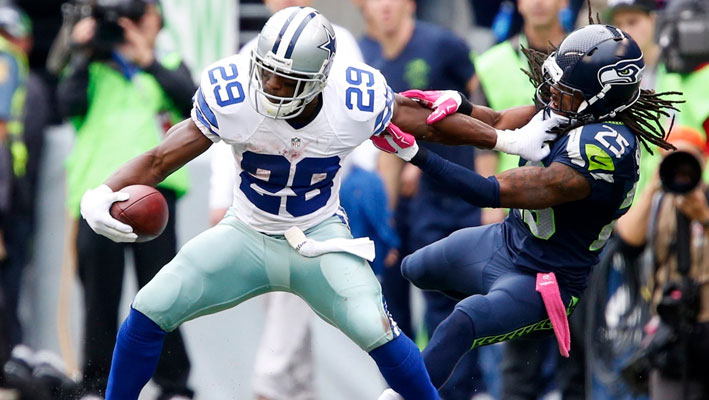 Murray was a rare gem for the Cowboys and a key reason the team had one of the most vibrant offensive units in the nation. His impact for the team was typified by the manner he emphatically led the league in rushing yards last season. Unfortunately, the Cowboys were in a Catch 22 situation in the offseason where they had to choose between Murray and Dez Bryant, and they expectedly went for the latter. On paper, it makes sense that the team kept Bryant, as the passing game is often deemed more important than the running game in modern-day NFL. However, the reality is that the Cowboys have a huge void left in the team, one which Joseph Randle, Darren McFadden and rest of the inexperienced Dallas tailbacks are unlikely to fill. Meanwhile, Murray is now a member of Philadelphia, Dallas’ biggest divisional rival, so the move could end up causing double havoc for the Cowboys. 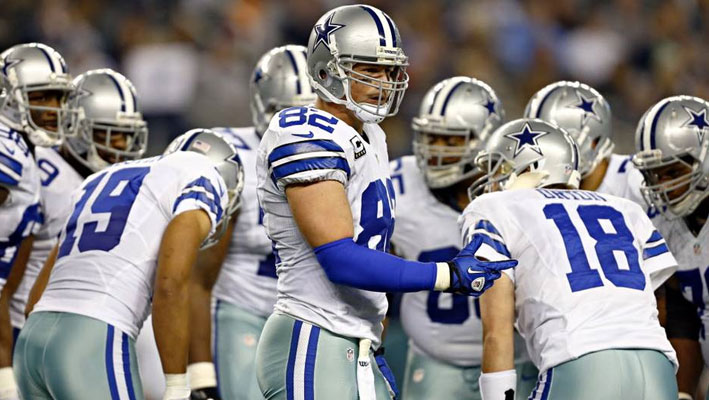 Selecting Randy Gregory with a second-round pick and bringing in La’el Collins may qualify as steals in other hopeful forums. However, as far as risk is concerned, Gregory and Collins have largely made the NFL headlines for their questionable characters rather than talent, and if both players fail to reform in their Pro careers, the Cowboys could be facing serious trouble in the future. This could prove very detrimental for Dallas, as the team already has its hands full with the trouble-friendly Greg Hardy and Co.

Jacksonville Forks Out an Unwarranted Mega Deal for Julius Thomas 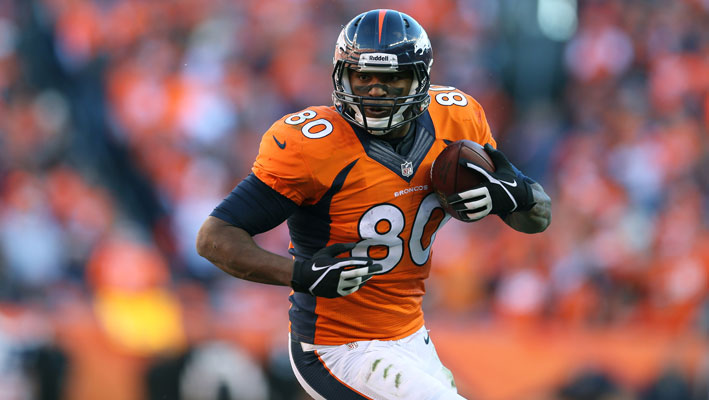 Okay, this is just plain silly, at least from a SWOT analysis perspective of doing good business. TE Julius Thomas is a talented player, but the truth is that he is yet to prove himself as a durable and efficient player. The former Portland State star collected just once reception in the 9 games he appeared in during the first two years of his career. He then followed those two years with 1,277 yards in the next two years, which included five missed games due to injury. Awarding him a five-year, $46 million deal (with $24 million guaranteed) is thus a huge miscalculation and big risk, as there are no guarantees that he’ll stay healthy to give good value of his mega salary. Furthermore, Blake Bortles is entering his second year, and the last time I checked, he was not among the QBs likely to make a strong run for the Super Bowl this season or next season. Foreseeably, Thomas is thus likely to enjoy his contract for 2 or so years and then bolt out of the team without anything much to show for his big-money contract, eventually costing the Jags a lot of money for no reason. 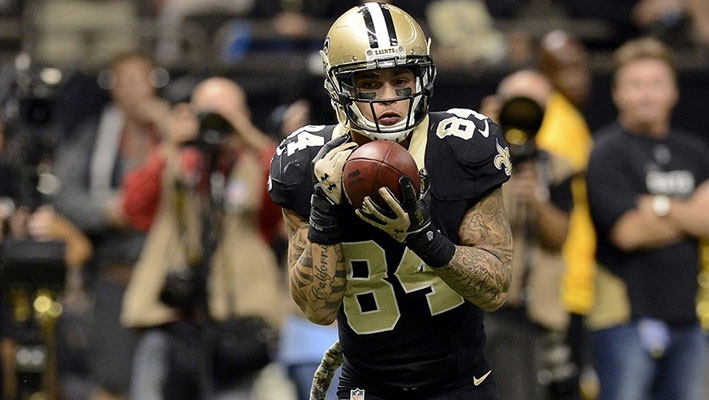 It is no secret that, one of the biggest reasons QB Drew Brees has been able to shine brightly for the Saints over the recent years is because he had a formidable target in TE Jimmy Graham. Gone the 2014 season and enter the 2015 offseason, the Saints made not only traded away Graham and his 85 receptions, 889 yards and 10 TDs from last year, but they went ahead to make the bonehead move of releasing Kenny Stills (63 receptions from last year). As it is, Brees no longer has his top two receivers. So although the team generally had a good offseason and made a whole lot of other good moves, there is a high likelihood that the QB’s efficiency and production will drop in 2015 due to the loss of his top targets. 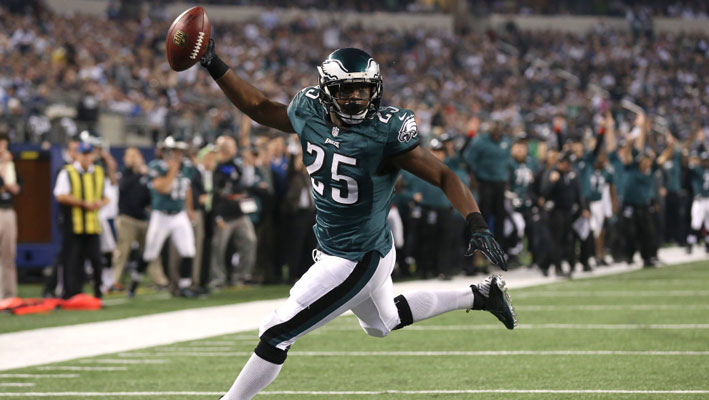