NFL News and Rumors
If you’re an online betting fan that loves using analytics to assist you in your efforts to consistently cash in, then you’ve come to the right place!Thanks to the expert statistical betting breakdown you’re about to get, you’re going to have a great idea of which teams are likely going to play Over and Under their respective O/U Totals at a high rate once the 2015 NFL season gets underway this September.

With the 2015 NFL Draft quickly approaching, let’s rock and roll

10 teams recorded nine Over outcomes or more in 2016 with a half-dozen of those teams going on to reach the double digits in the category. However, only one team (Green Bay) recorded 11 Over plays against their Over/Under odds last season.

Denver, New Orleans, Oakland and the New York Giants all went 10-6 O/U in 2014 while Chip Kelly’s high-scoring Philadelphia Eagles went 10-5-1 O/U.Tom Brady and the New England Patriots went 9-7 O/U last season as did the Pittsburgh Steelers and Indianapolis Colts. Tony Romo led a rejuvenated Dallas Cowboys team to a 9-6-1 Over/Under mark this past season.Aaron Rodgers and the Packers led the NFL with a whopping seven Over outcomes in their eight home games while Philadelphia, Denver and Pittsburgh all went 6-2 O/U at home last season. 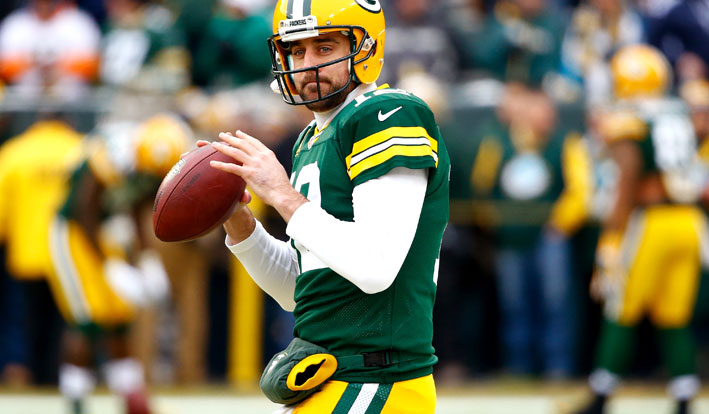 Consistent ‘Over’ producers usually possess a powerful offense, a horrific defense or some sort of combination of the two. My top six favorites play Over their respective O/U Total Odds the most in 2015 are: Green Bay, Denver, New Orleans, New England, Philadelphia and the New York Giants.

How Low Can You Go?

10 teams recorded the double-digit plateau in Under outcomes over the course of the 2014 NFL season and a handful of these will likely do so again in 2015. Let’s take a look back before I reveal my top candidates to become consistent Under producers in 2015. 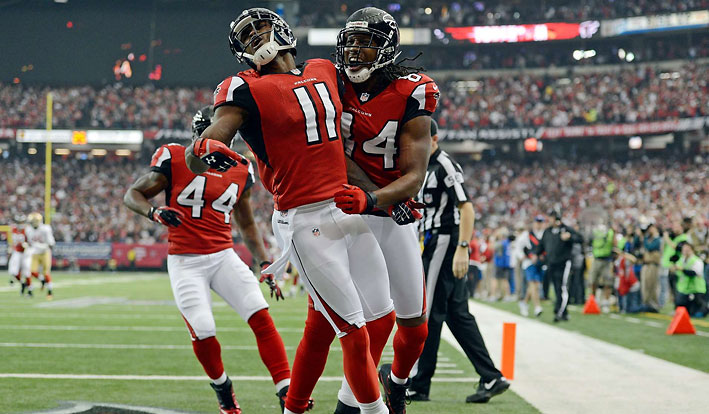 The Atlanta Falcons, Tennessee Titans and Cincinnati Bengals all finished with identical 6-10 O/U records while the Arizona Cardinals went 5-10-1 Over/Under last season. The Tampa Bay Buccaneers, Cleveland Browns, San Francisco 49ers, Detroit Lions and Kansas City Chiefs all went 5-11 O/U in 2014 while the Buffalo Bills led the NFL with a 3-13 Over/Under markThe Bucs and Bills both went 1-7 O/U at home while the Cincinnati Bengals and San Francisco 49ers both went 1-7 O/U on the road.Consistent under teams generally have a fierce defense, a pathetic offense or some combination of the two. Right now, I’m going with Carolina, Seattle, Cincinnati, Houston, Arizona, and the New York Jets as my top six teams that look like they’re going to be consistent Under producers in 2015.
Older post
Newer post