NFL News and Rumors
Two weeks ago, Las Vegas released its opening 2015 NFL regular season team win totals, and as largely anticipated by most bookies, the numbers were more-or-less the same like the ones from CG Technology, which were released (and analyzed by us) not long ago. In case you haven’t had an opportunity to check out the totals, below are the numbers, including our analysis of the most befitting NFL betting UNDER and OVER totals worthy of your consideration in the NFL betting lines.

Preliminarily, it is worth noting that, based on the above numbers, it doesn’t look like we’ll be having too many picks (more so on the OVER side) mainly due to issues like the draft and other offseason developments in their calculations, making the projections very close to the reality on the ground. Still, after doing a rigorous analysis of the odds, the following OVER and UNDER picks stand out for us:

In 2014, NFL bettors witnessed a whopping saw 18 of 32 teams in the league pay on an OVER season total, probably the reason why Las Vegas oddmakers are somewhat mean on their numbers, hoping to limit a recurrence of such a trend. Now, from the list above, here are the teams we strongly feel are worthy OVER picks in the 2015 NFL season team win totals: 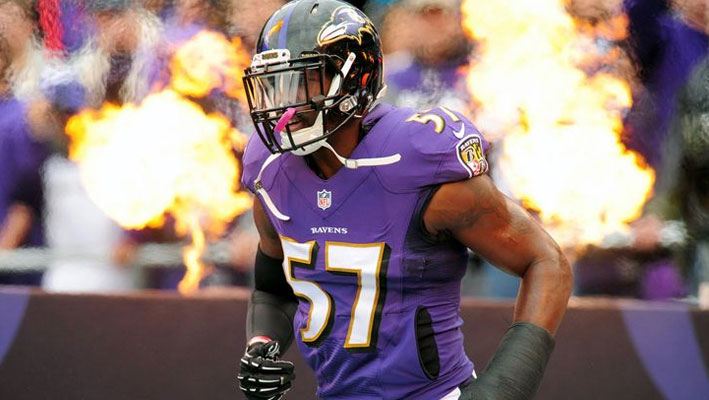 The Ravens are looking much improved from the unit that managed to post a 10-6 season in 2014. With most of the early analysis we’ve done pointing to a drop by Cincinnati, the Ravens should be able to go beyond the 10-win mark. Furthermore, Joe Flacco is loaded with more lethal weapons in the wide receiving department, the Ravens have a good coach, and their defense is also looking improved, so taking care of the stubborn Orange-clad Ohio teams (whom they play twice this season) should be possible, en route to a solid season 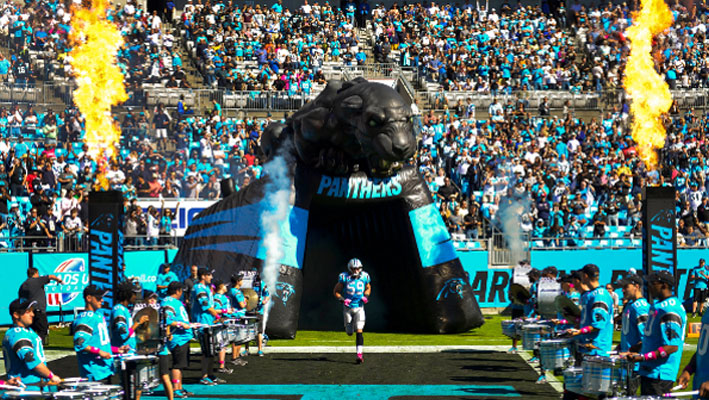 The Panthers have proven their worth and strength over the recent years, becoming the first NFC South team in 2014 to rack up back-to-back division titles. Undeniably, 2015 will probably be the toughest of all seasons for Panthers, as New Orleans, Atlanta and Tampa Bay all look to be on the come-up. Nonetheless, after going 7-8-1 in 2014 (with a team that was barely consistent), getting to at least 9 wins should be possible, going by the many positive offseason developments they’ve made. 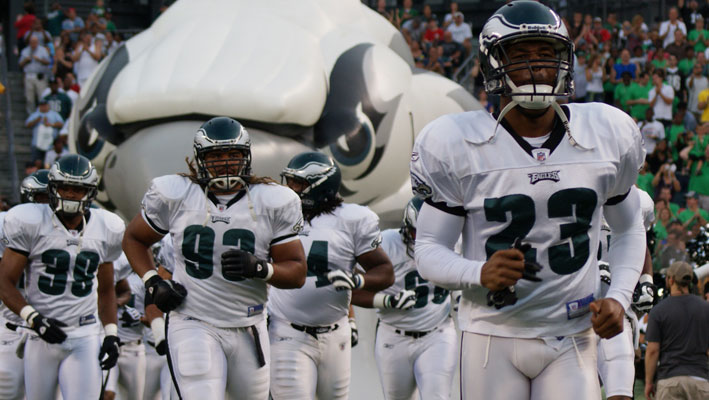 Other than the Baltimore pick, the Eagles are the other team we strongly feel is a red-hot pick for an OVER. Not only is Coach Chip Kelly a proven master at improving teams, but the Eagles are coming off a decent season. In fact, they could have been better, hadn’t they crumbled at the tail-end of the season due to some injury concerns and lack of depth in the squad. Entering 2015, Kelly is loaded with a full armory of quarterbacks and some quality pieces in both the offense and defense. Meanwhile, the Cowboys (Philly’s main competition) are likely to be affected by losing some of their key players (like DeMarco Murray), while the Giants are good, but still not efficient enough to trouble Philadelphia’s fast-paced unit. Plus, the Eagles were 10-6 in 2014, so why should they regress when they are looking more dangerous than they were last season?

Crucial Note on the OVER bets! 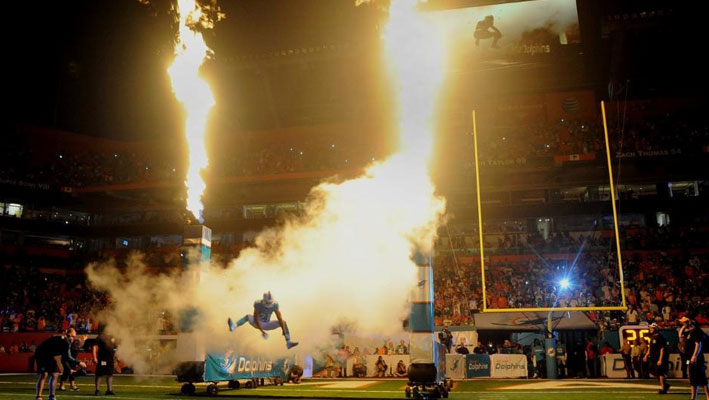 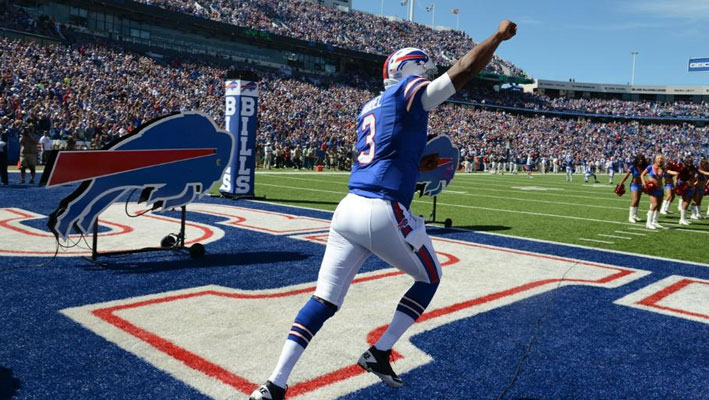 After posting an OVER season in 2014 with a 9-7 record, the Bills may look like a hot OVER pick to go above 8.5 win next season. However, with the Miami Dolphins and New York Jets all looking to primed for improved seasons, the competition is likely to even out (unlike last season), thus condemning the Bills to drop rather than maintain (or rise above) 2014’s mark. 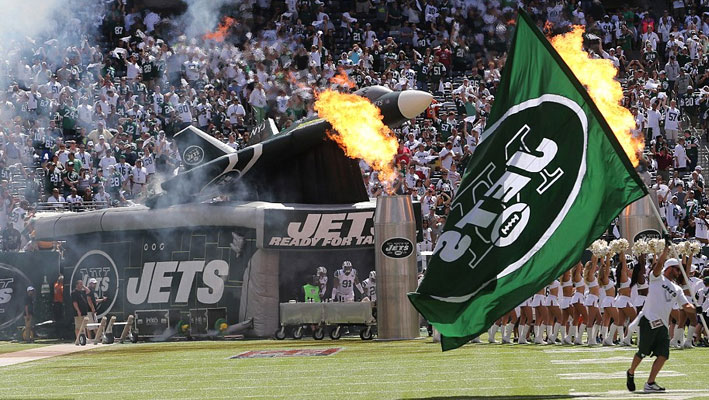 When we said the Jets will be making a leap in 2015, we didn’t mean they will all-over-a-sudden grow a pair of magical wings and start soaring high up in the NFL. Coming off an UNDER season of 4-12 in 2014, we totally agree that the Jets will be one of the teams to watch in 2015. But with New England, Miami and Buffalo guaranteed to play their hearts out in the AFC East, the Jets look destined for a 6-10 season. If they get so lucky, they would probably rise to 7 wins (at best), and in that case, you’d be to get your money back on a PUSH result. 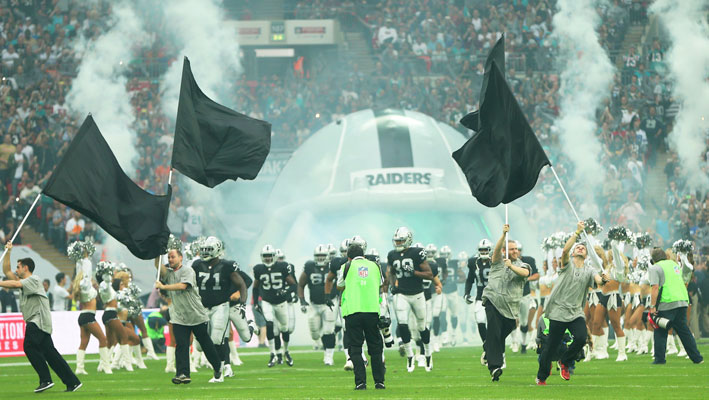 The Raiders have a new coach in Jack Del Rio and they added a couple of decent players on their roster, so they should be improving in 2015, right? Nah, at least not according to their schedule. With two games against Kansas City Chiefs, two games against Denver, two games against San Diego, and a host of other grueling tests in the AFC, the Raiders look more like a 4-12 or another 5-11 season like in 2014. 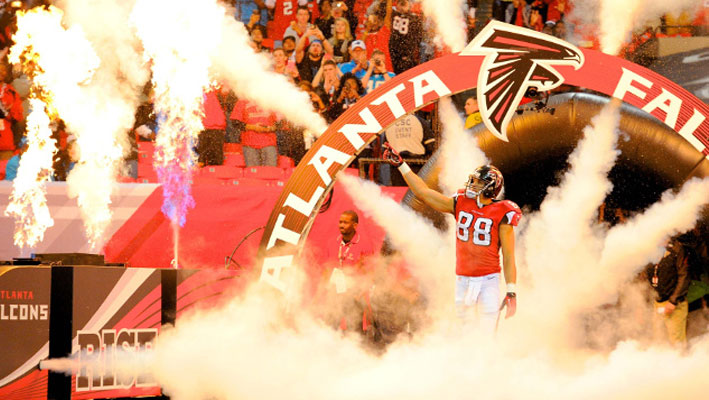 With the Panthers, Saints, and Buccaneers figuring to be in contention for a solid 2015 season, the NFC South is likely to live up to its longstanding reputation of being a ring for scrappy dog-fighting, with all the teams coming out of it injured. Therefore, unless the Falcons can outsource the free agency services of their former quarterback Michael Vick to help them manage the dogfight, another below .500 is in the offing for them. 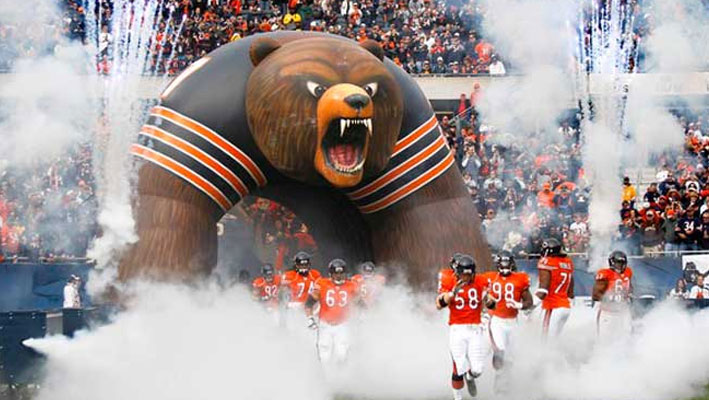 The Bears may have landed a hot draft pick in WR Kevin White, but the only thing that will be smoking in Chicago this season is their cigarette-loving quarterback Jay Cutler. With a harsh out of conference schedule for the Bears, an out-of-sorts signal-caller, and a loaded divisional test against the trio of Minnesota, Detroit and Green Bay, new Chicago head coach John Fox will need more than a season to take the Bears to 7-or-more wins.

Other Teams Worth Considering for the UNDER Team Total 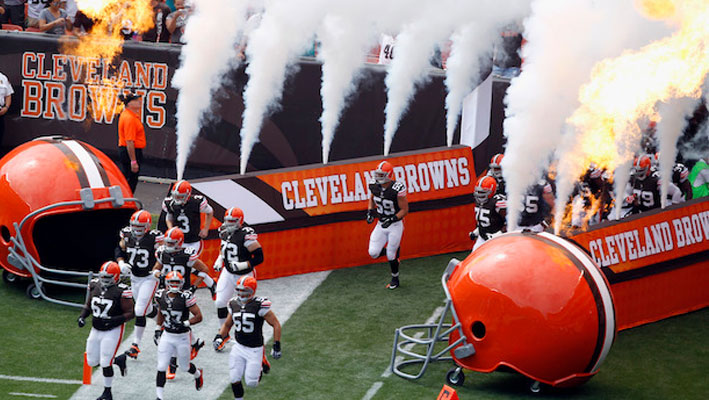 Duly note that the analysis done above is based on the just released numbers. If there are any significant NFL odds movements in the numbers, we will duly analyze them and update you on the same.Sources: CBSSports.com: http://www.cbssports.com/nfl/draft/players/2060558/kevin-whiteESPN.com: http://espn.go.com/nfl/team/_/name/kc/kansas-city-chiefs
Older post
Newer post