NFL News and Rumors
Value-packed NFL betting opportunities will be at their very best when the Green Bay Packers play host to the Seattle Seahawks in a Week 2 pairing that is a rematch of last season’s thrilling NFC Championship matchup.With that said and game day quickly approaching, let’s get started.

The Seahawks were on the wrong end of a heartbreaking 34-31 overtime loss to NFC West division rival St. Louis in Week 1. The Seahawks were limited to 1-for-4 success in the red zone and saw quarterback Russell Wilson get picked off once and sacked a whopping six times in the loss.In spite of scoring 18 fourth quarter points, it was a case of too little too late. Wilson completed 32 of 41 pass attempts for 251 yards with one touchdown and one interception while Marshawn Lynch carried the ball 18 times for 73 yards. Unfortunately, the Seahawks couldn’t stop Rams quarterback Nick Foles when it mattered most.“You have to give the Rams credit,” Seahawks head coach Pete Carroll said. “They made some really cool plays in all three phases. Their (defensive) line is one of the best and most athletic in the league.” 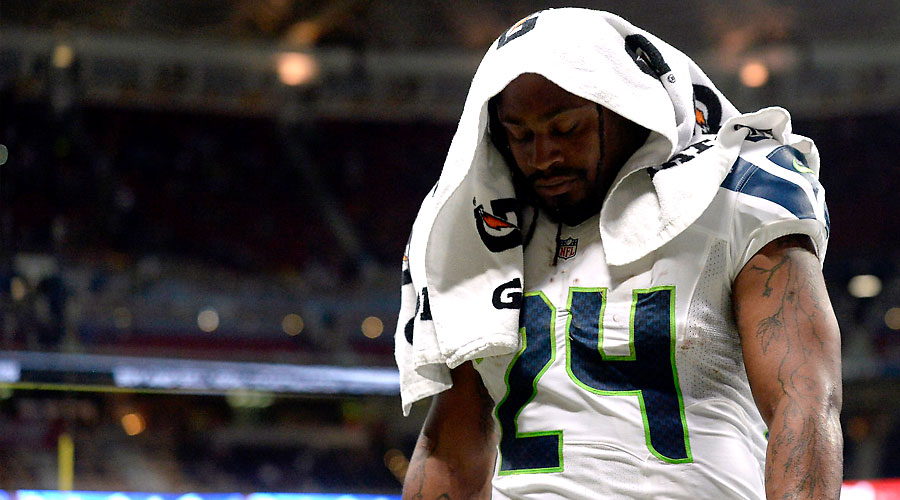 The Green Bay Packers handled the Chicago Bears fairly easily in their 31-23 Week 1 NFC North divisional battle to narrowly cover the spread as a -6-point road favorite. The Pack forced Chicago into 1-for-3 futility inside the red zone and got a fine performance from quarterback Aaron Rodgers as the reigning league MVP completed 18 of 23 passes for 189 yards with three touchdowns. Powerful running back Eddie Lacy rushed 19 times for 85 yards and one touchdown while James Jones caught two touchdown passes and Randall Cobb, one.Jones is back with the Packers after spending his first seven years with the organization. He was released by both, Oakland and the New York Giants in the last 19 months, but was immediately brought in to replace injured starter Jordy Nelson.“I don’t think it was that out of character,” said Rodgers, when asked if he was surprised by Jones’ contributions. “It’s a credit to him, and the way he approaches his job. I had no hesitation (throwing) to him.”Jones “is a great guy (and) a great teammate,” Rodgers said. “We were really fortunate that he was available at the end of the cuts.”“It looked like we didn’t miss a beat,” Jones said. 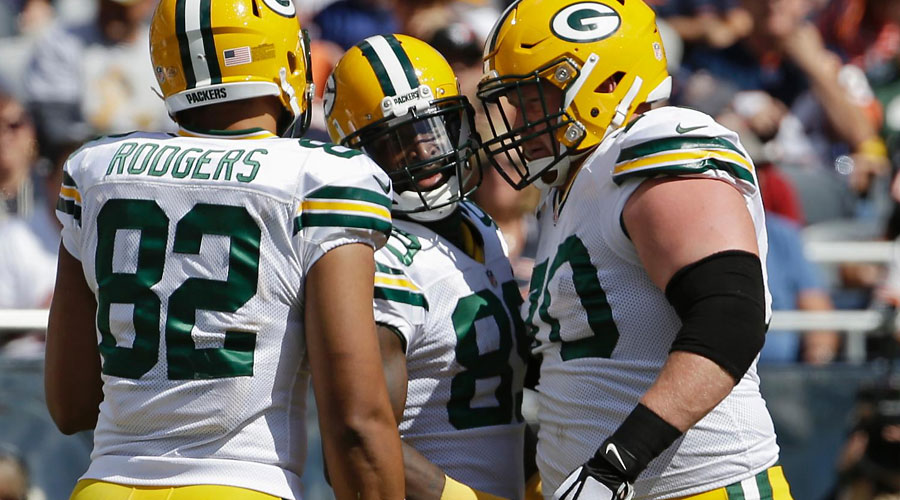 A convincing 63 percent of the betting public likes Green Bay to cover the spread in this rematch of last season’s NFC Championship, but I’ve got a funny feeling that the Seahawks are going to bring their collective ‘A’ game to deliver a message to Rodgers and the Packers that all roads to Super Bowl 50 will lead through them.The Seahawks are 11-3 ATS in their last 14 road games against a team with a winning home record and 5-2 ATS in their last seven games following an SU loss.Conversely, the Packers are just 2-8 ATS against a team with a losing record and 1-5 ATS in their last six home games against a team with a losing road record.55 percent of the betting public likes the Over, but I think this contest is going to come in just Under the 49-point O/U Total even though the majority of this game’s O/U trends suggest otherwise. For this contest, I’m going against the betting public on both fronts.