NFL News and Rumors
A whopping 61 percent of the NFL betting public believes the Arizona Cardinals to handle Drew Brees and the New Orleans Saints in their 2015 NFL regular season opener, but I don’t – even though I’m an absolutely huge Bruce Arians fan. Now, let’s find out why!

The Cardinals (11-6 SU, 11-6 ATS) are going went 2-2 SU and ATS in their four preseason games, including their Week 3 win over Oakland, but I don’t believe the Cards are going to be quite as good as they’ve been defensively the last couple of seasons because of the loss of defensive coordinator extraordinaire, Todd Bowles which could hurt them badly in a run for a place in Super Bowl 50. Case in point, Arizona gave up at least 20 points in all four of their scrimmage contests this year. 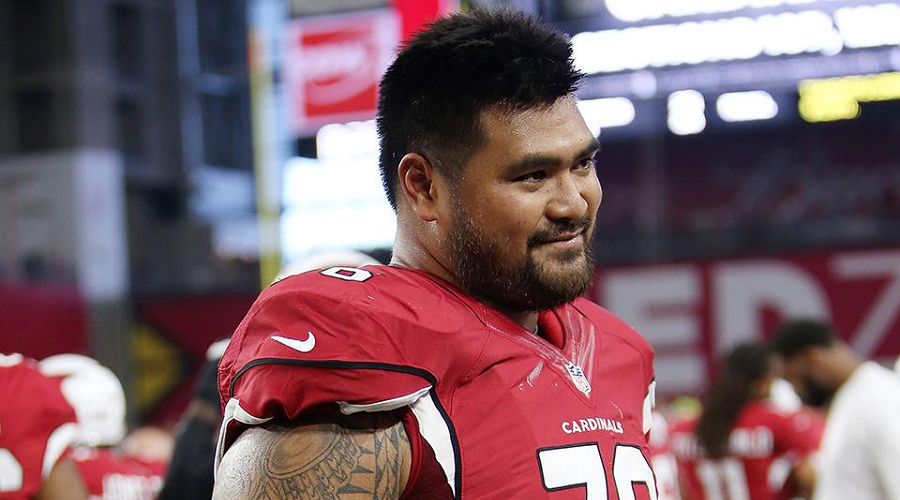 Not only that, but Arizona has health issues along the offensive line with left guard Mike Iupati expected to miss at least the first two games after having knee surgery in August and right tackle Bobby Massie suspended for the first two games. 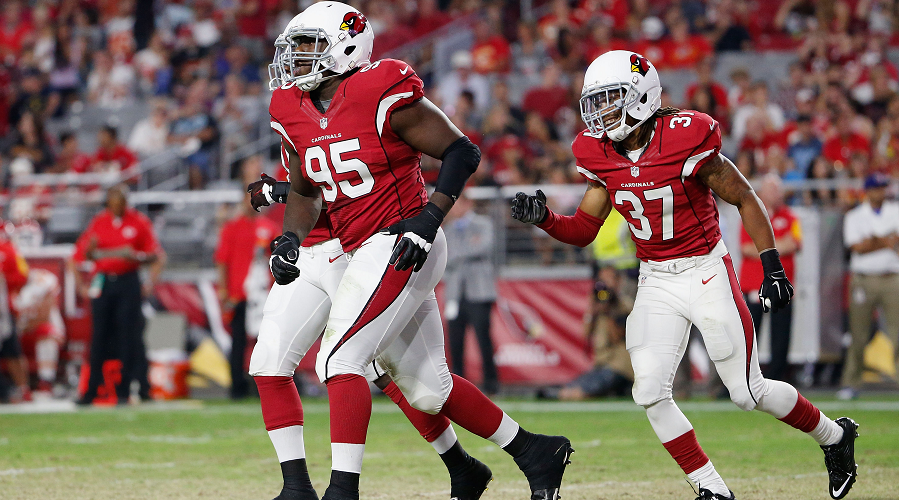 Defensively, Arizona also has problems up front with starting nose tackle Corey Peters out for the season after tearing his Achilles in the preseason. Rookie Rodney Gunter, a fourth-round pick, is now set to start in Peters’ place. Still, simulations for this matchup have Arizona cashing in 67.0 percent of the time while 60.9 percent of the betting public likes the Cards as well. 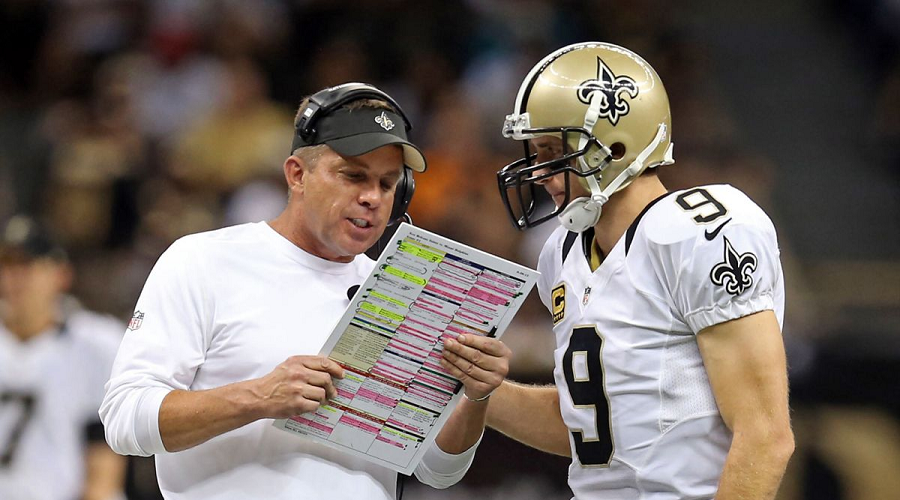 Nevertheless, I like New Orleans (7-9 SU, 6-10 ATS) despite their 0-4 SU and ATS mark in the preseason. Head coach Sean Payton wanted to rest some of his veterans a bit more than normal this preseason while getting a longer look at some of his teams’ younger hopefuls. Case in point….Brees played just one quarter of the second preseason and just the first series of the third game. Still, the future Hall of Famer expressed confidence heading into the regular season. 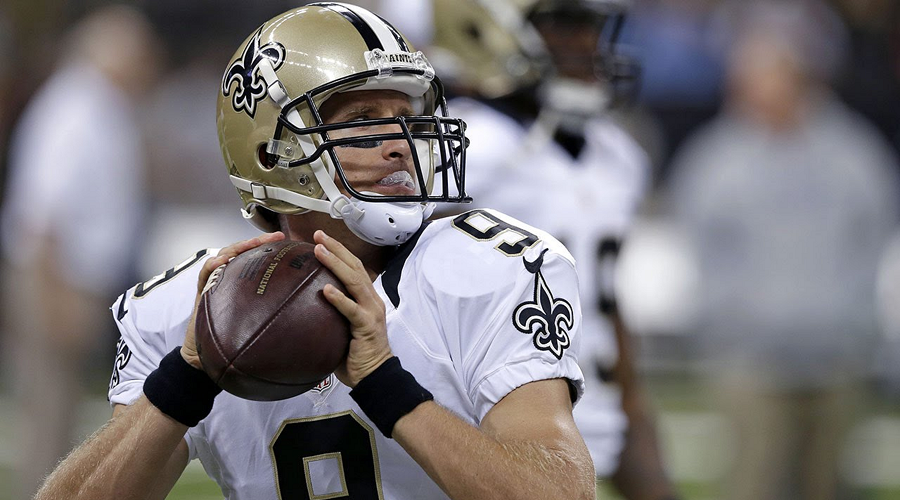 “I feel like we have kind of refined that process throughout this preseason,” Brees said of not getting a lot of work. “Every team has their own philosophy … a lot of it depends on the age of your team, guys that are trying to get work, maybe there are certain positions you’re trying to rotate more guys in to get more reps and competition. I think Sean, in my conversations with him, has seen what he wants to see out of the first group in many cases.”   Projections: For this matchup have Brees completing just 25 of 36 passes for 279 yards with 1.24 touchdown passes and 1.09 interceptions while Arizona’s Carson Palmer is projected to go 21 of 38 for 284 yards with 1.97 TD passes and just 0.86 interceptions. 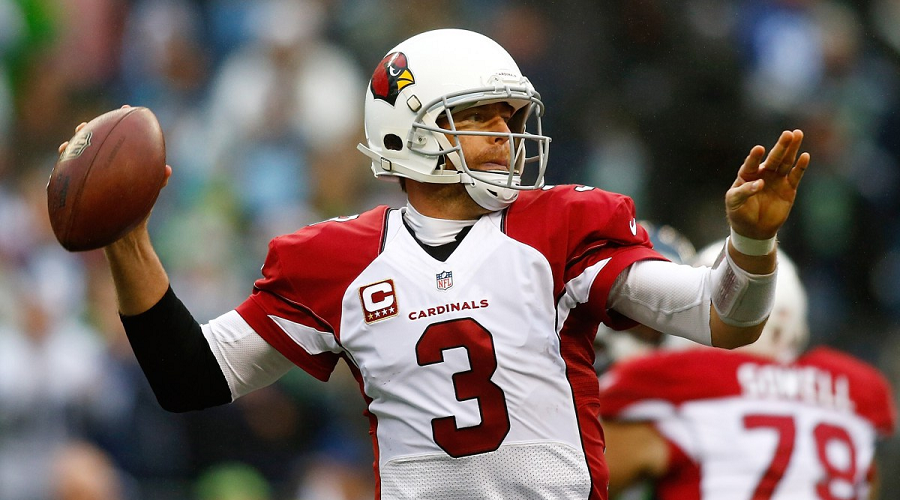 However, I think both of those projections are off just a bit, which is why they’re called projections. The Saints are 6-2 ATS in their last eight games against the Cardinals and went 4-1 ATS in its last five road games a year ago. Arizona is 9-4 ATS in its last 13 games and has been one of the best defensive teams around for the better part of the last two seasons. Still, I like Drew Brees and company to pull off the upset win in a contest that most people believe is a lock for Arizona. The Pick: New Orleans 27 Arizona 24
Older post
Newer post