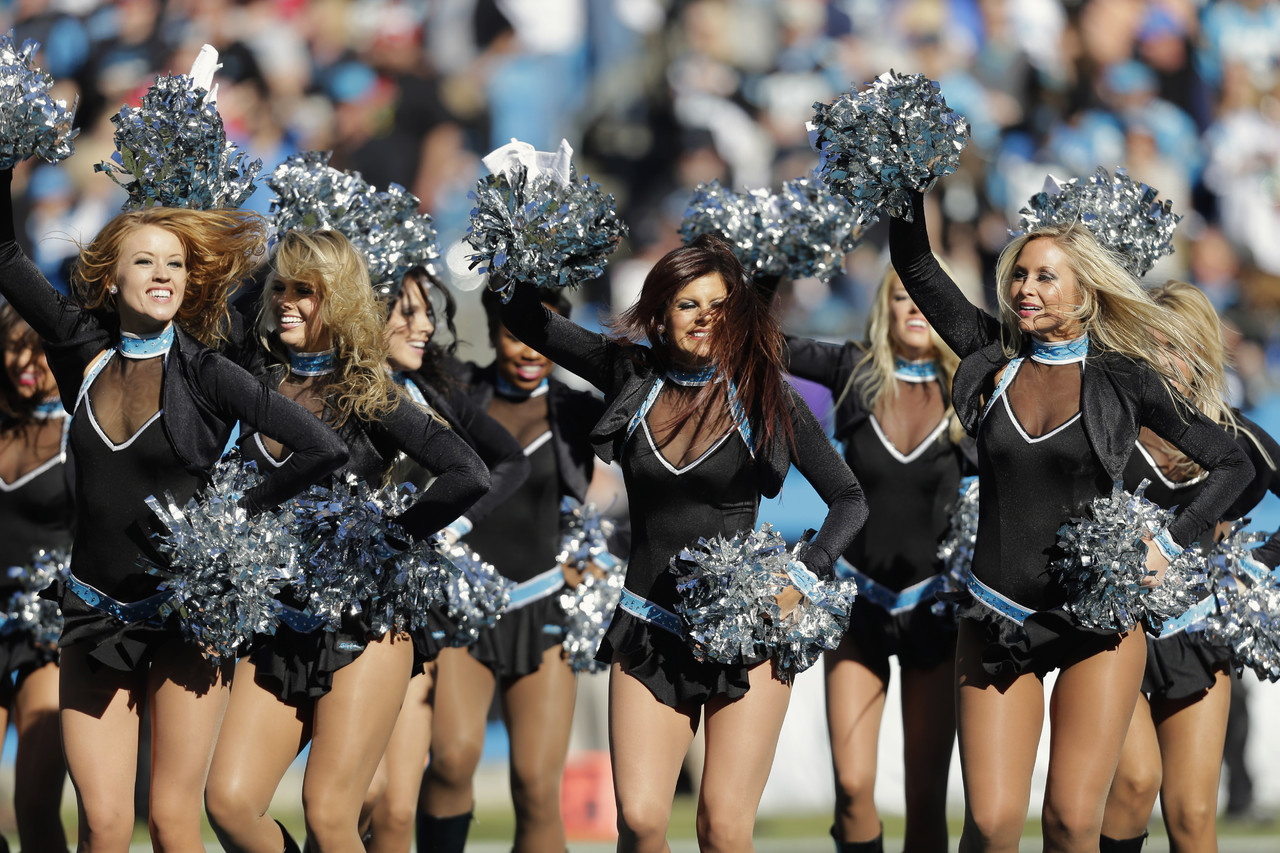 Written by Jordan Walters on January 2, 2015

NFL News and Rumors
The biggest story in the NFC this year was an ongoing tale about which of the teams in the woeful NFC South would win the division and get a home playoff game. It was the Carolina Panthers who prevailed, but there is still a call for the NFL to stop granting a home playoff game to a division winner with a sub .500 record. That’s something for later, though, as the Panthers have some postseason business to attend to this weekend. So here is the NFL betting analysis for this match complete with game lines and a quick game preview.
NFL First Round Playoffs
Date/Time: Saturday, January 3rd 4:35 PM
Location: Bank of America Stadium, Charlotte, North Carolina
The Carolina Panthers looked totally dead in the water a month ago, as it looked as though the Falcons or the Saints would snag the division title. To their credit, the Panthers stepped up their game and ended the season with a 4-game winning streak, which included a division winning beatdown of the Atlanta Falcons in the Georgia Dome. This is a team that is rounding into form at just the right time, and to simply write them off at this point would be a mistake. Their offense is starting to look good, and they are playing a very physical brand of football that is designed for the playoffs.

The Arizona Cardinals are flying onto Carolina on broken wings, as third-string QB Ryan Lindley will once again get the start, but while has , this will be Lindley’s first postseason start. This is a team that had been decimated by injuries all year, which is why Coach Bruce Arians is pretty much a show-in for the Coach of the Year job. Arizona is once again going to have to rely on defense if they want to move on, especially since they have only been able to put up a total of 23 points in their final 2 games of the season, both of which they lost.BETTING ANALYSIS AND GAME ODDSDespite coming into the playoffs with a losing record, the Panthers have been installed as a 6-point home favorite. They were 8-8 ATS this season, but were only 2-3 ATS as a favorite. The Cardinals were 11-5 ATS this year, but the important stat here is that they were 5-1 ATS when playing teams with a losing record.Game Odds:RAVENS: +3+105, OV 45 -110, ML +155STEELERS: -3-125, UN 45 -110, ML -175A few weeks ago, the prospect of Carolina even making the playoffs, never mind springing a first round upset, seemed highly improbable for football bettors. A lot has changed in that time, though, which is why they are favorites to win. I think the Panthers will eke out the win, but they are highly unlikely to cover the point spread.
Older post
Newer post