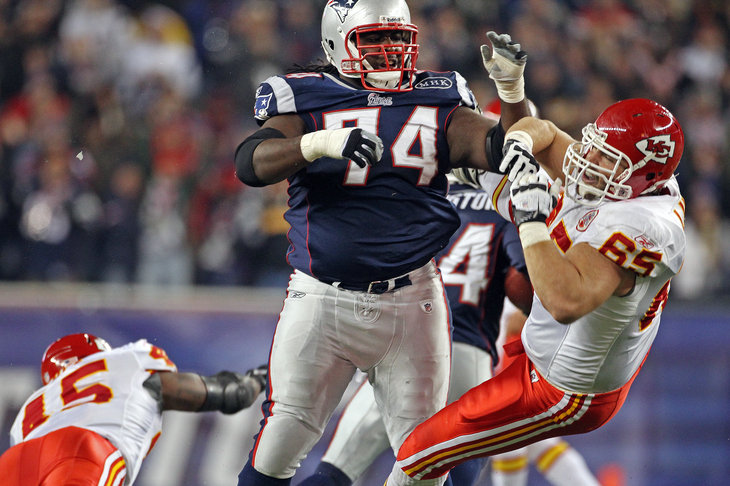 NFL News and Rumors
Week 4 of the pro football seasons closes with a bang, as the Pats and Chiefs clash in a top class Monday Night Football betting match. The New England Patriots will be trying to get their offense going after a slow start to the season, when they visit the Kansas City Chiefs, who are struggling so far this season due to injuries, on Monday Night. In the past few years, the Patriots offense had been one of the best in the NFL, while their defense was the team’s weakness, but this season, the roles are reversed, the Patriots have the league’s best pass defense, and the 11th best run defense, while their offense is one of the worst. They average 196 yards through the air, which is the 27th best in the league, and 105 rushing yards per game, which is the 22nd best.

The return of Rob Gronkowski from injuries was supposed to be a boost to the offense, but so far this season, his presence hasn’t had the desired effect on the team. The Chiefs were a playoff team last year, and were expected to make a return trip to the playoffs this year, but they have had to deal with some injuries, which have affected both their offense and defense. All Pro running back Jamaal Charles missed the team’s last game due to an ankle injury, but he has been hampered by injuries this year, and only has 23 yards on 9 carries this season. If he is unable to return to last year’s form, the Chiefs will have a tough time winning games, because he is their best player. On defense, Kansas City lost their Pro Bowl linebacker Derrick Johnson and their starting defensive tackle Mike DeVito to Achilles injuries, in the first game of the season against the Tennessee Titans, which effectively ended their seasons.

The Patriots are 1-2 ATS this season, while the Chiefs are 2-1 ATS. New England will try to take advantage of Kansas City’s run defense, which allows over 130 yards per game, which is 23rd in the league. If they can run the ball well against the Chiefs, it will allow them to control the clock, and open up their passing game. The Chiefs running game hasn’t been effective so far this season, if they get Jamaal Charles back for the game, expect them to run try running the ball, but if he sits this game out, they will be forced to put the ball in the air more often, which will play right into the hands of the Patriots, who have the best pass defense in the league, and will cause problems for Alex Smith. Game Odds: PATRIOTS: -3½-105, OV 46 ½ -110, ML -170 CHIEFS: +3½-115, UN 46 ½ -110, ML +150

This is a tough game to call because of the recent trends of both teams, but I will pick the Patriots to win the game because the Chiefs have too many injuries on both sides of the ball.

The Kansas City secondary will be exploited in this game because they won’t be able to generate an effective pass rush on Tom Brady, and Kansas City’s best defensive back Eric Berry is questionable for the game, which means the Patriots will have a breakout game passing the ball, which will help them win this exciting MNF betting match.
Older post
Newer post