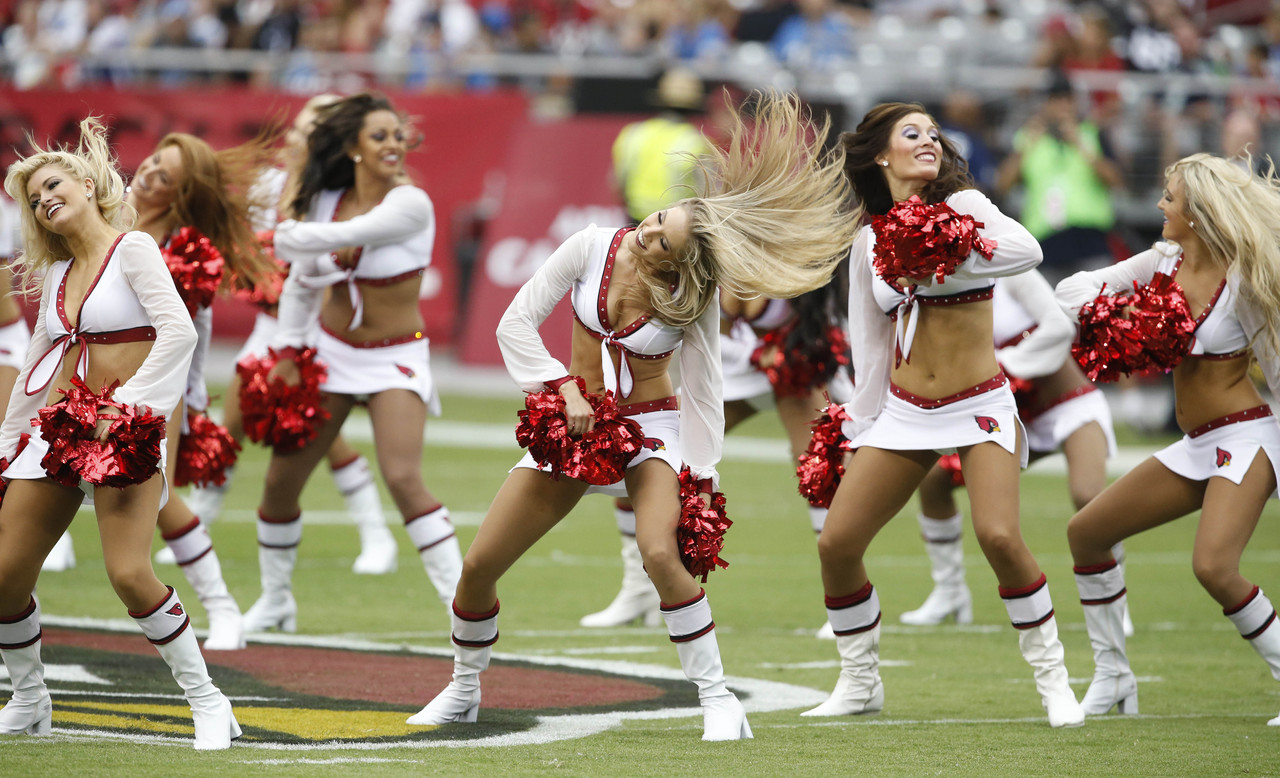 NFL News and Rumors
In a meeting of two 5-1 teams in the NFC, the Philadelphia Eagles take the Chip Kelly show to the Arizona desert to take on Cardinals on Sunday from University of Phoenix Stadium in a game that could have playoff implications and serve as a playoff preview. The Eagles need a win to keep pace with the Dallas Cowboys in the NFC East race. Philadelphia is 12-3 straight up and 10-4-1 against the spread over their last 15 games.

The Cardinals are holding the top spot in the NFC West with a 5-1 SU and 4-2 ATS NFL betting record. Arizona has held its opponents to 20 points or fewer in every game but Denver’s 41-20 win over the Cardinals. The Cards enter this game with a 5-1 SU and ATS record in their last six home games against NFC East opponents. Matchup: Philadelphia Eagles at Arizona Cardinals Date: Sunday, Oct. 26 Start time: 4:05 p.m. ET Location: Glendale, AZ Stadium: University of Phoenix Stadium TV info: Fox Live stream: NFL Sunday Ticket Radio: Eagles broadcast here. Cardinals broadcast here. Point Spread: Arizona -2.5 Money Line: Eagles +125/Cardinals -145 Game Total: 48 December of last season was the last time these two teams met and the Eagles settled for a 24-21 home field victory where Carson Palmer threw 302 yards with 3 TDs, but also had two of the three Cardinals turnovers on the day. Philadelphia won the game on the strength of Nick Foles arm, who threw for 237 yards, 3 TDs, without a pick. Carson Palmer is still playing smart football, while Nick Foles has ran into his fair share of sophomore blues.