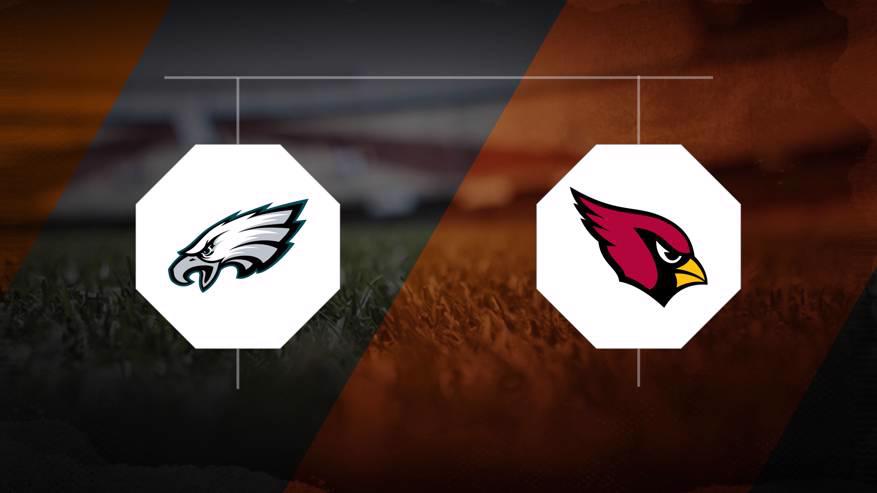 Bet on the Cardinals to win the Super Bowl. Bet Here

Bet on the Eagles to win the Super Bowl.Bet Here

In the past five meetings between these two squads, Arizona has a 3-2 advantage over Philadelphia. Arizona outscored Philadelphia 119-101 in those five head-to-head matchups.