NFL News and Rumors
When people talk about what Philip Rivers brings to the table as an NFL quarterback on the road to Super Bowl, they start by talking about his feet. This doesn’t have anything to do with scrambling ability – after all, there are a lot of times that he looks like he’s running in quicksand when he takes off with the ball. Instead, they talk about the huge production that he can make with his feet. Rivers’ steps only cover inches at a time, but they help him throw his passes with tremendous accuracy.

If you watch video of Rivers from a wide angle, you might not even be able to see how he manipulates his feet. However, he has the best pocket movement in the entire league. He makes a subtle sidestep to get away from pressure, and he drifts to hide the mistakes that his blockers have made, he uses hitches to build throwing speed and make pass rushers miss him. There are even times when he will leave the pocket completely. He isn’t bad out there either, but he’s not as good throwing while he’s on the move. Instead, he will frequently stop and reset even outside the pocket to get behind a throw, but the accuracy is without question. 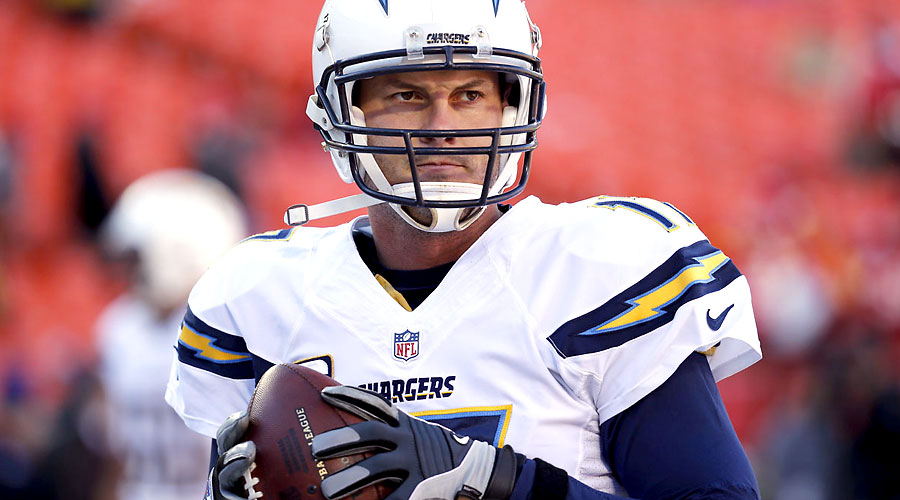 If you watch Rivers’ feet when he’s throwing, you may notice that they seem to be awfully close together. The truth is that they don’t have to be as far apart for him to throw as they do for many of his peers. That motion that kind of looks like a shot put is more compact than what many other quarterbacks out there have. The smaller profile allows him to make throws in places that are too tight for some of his peers to operate. He doesn’t need as much launching space, which means he has more options about where he can throw the ball. In general, this makes his game quicker, and he uses that whether it’s a short pass or he’s stretching the field. 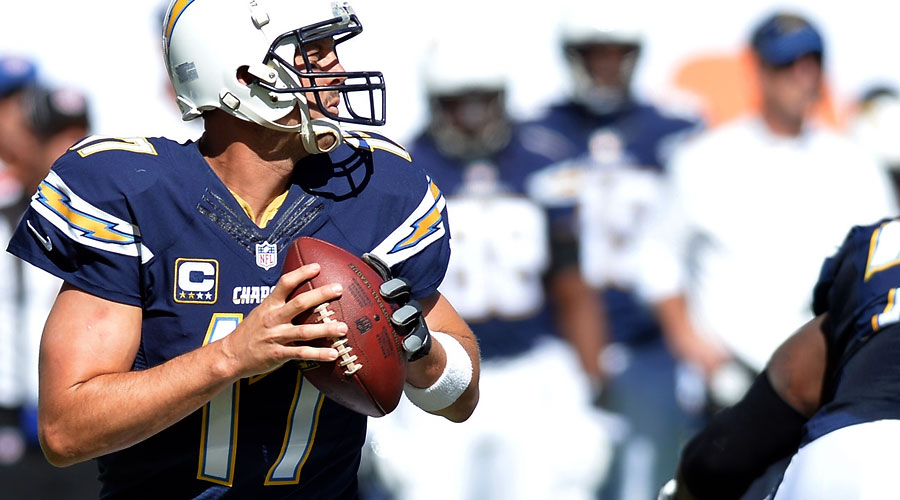 Rivers often uses three-step timing and five-step timing, frequently out of the shotgun. He is also adept in just about all parts of the game before the snap. He doesn’t quite have the playoff chops that the other elite signal-callers have, but he is still one of the elite quarterbacks in the league. He is definitely someone who could take a team to the Super Bowl, even if his time in San Diego has not yet brought him close to a championship. If you look at the way the Steelers followed Ben Roethlisberger, the Giants benefited from Eli Manning or the Ravens rode the arm of Joe Flacco – all of which were low-seeded teams who caught fire in the playoffs and ended up with Lombardi Trophies of their own. As a whole season goes by, Rivers needs help from the rest of his team – as any quarterback does. However, when the chips are down in the postseason and the season shrinks to a week at a time, Rivers is a quarterback that I would bet on. Sources YouTube.com (https://www.youtube.com/watch?v=venZQmGWasg) Rotoworld.com (http://www.rotoworld.com/player/nfl/1181/ben-roethlisberger)
Older post
Newer post