NFL News and Rumors
Given the way the Philadelphia Eagles been impressing in the preseason NFL betting odds since last year, I would have probably preferred to write a one-line preview on this game, saying—bet on the high-flying Eagles to dismantle the New York Jets this Thursday. But for the sake of not wanting to hurt the feelings of my New York friends, I’ll do my best to be as fair and inclusive as possible in the preview below. 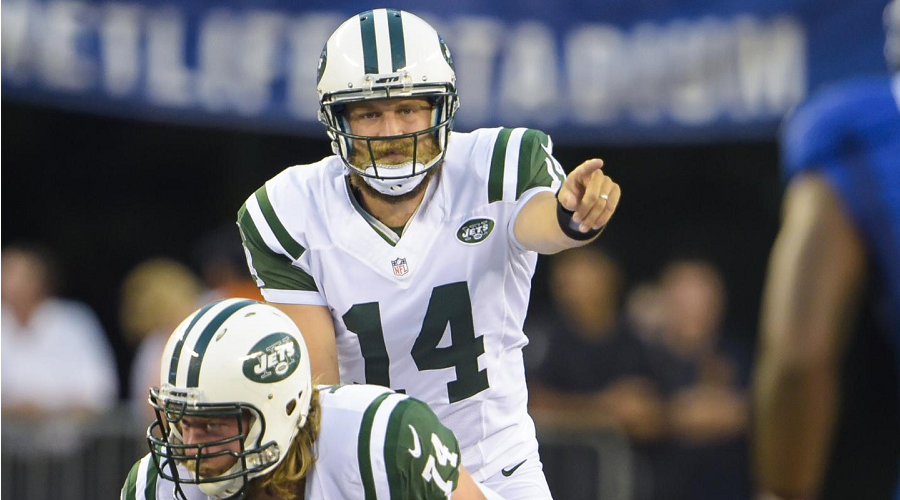 Ryan Fitzpatrick shook off the memories of his struggles in the first two games of the preseason, completing 9 of 14 passes for 127 yards and 2 TDs to lead the Jets to a 28-18 win over the New York Giants last week. With Fitzpatrick likely to sit out of the game, the onus will be on rookie QB Bryce Petty to lead the charge this week. Though he’s made some questionable calls under the center, Petty has also exhibited sparks of brilliance. Given a huge chunk of playing time this Thursday, we could be in for a decent showing from the college football star. 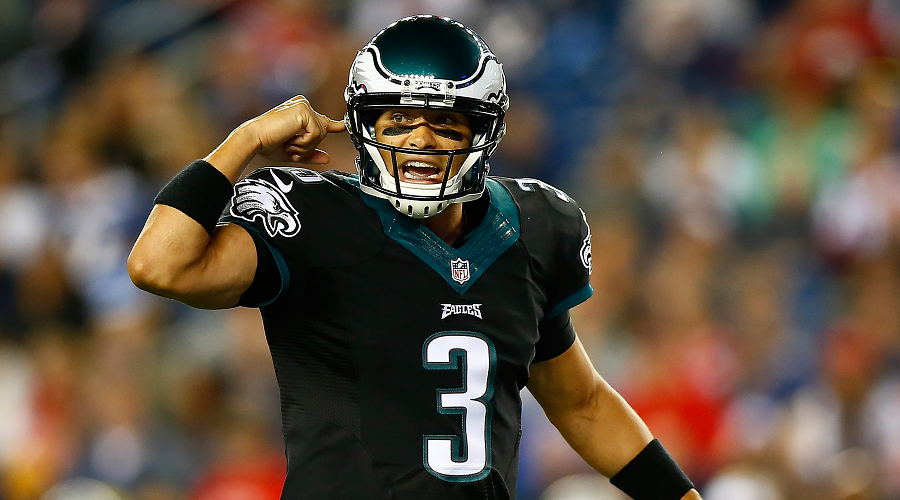 On the opposing end, Mark Sanchez, Tim Tebow and Matt Barkley will be splitting time at QB, as starter Sam Bradford takes a deserved rest after his near-perfect game against the Packers last week. All the three backups have shown the strong capability to offer viable veteran leadership, which should be an advantage when they go against Petty and the young Jets team. 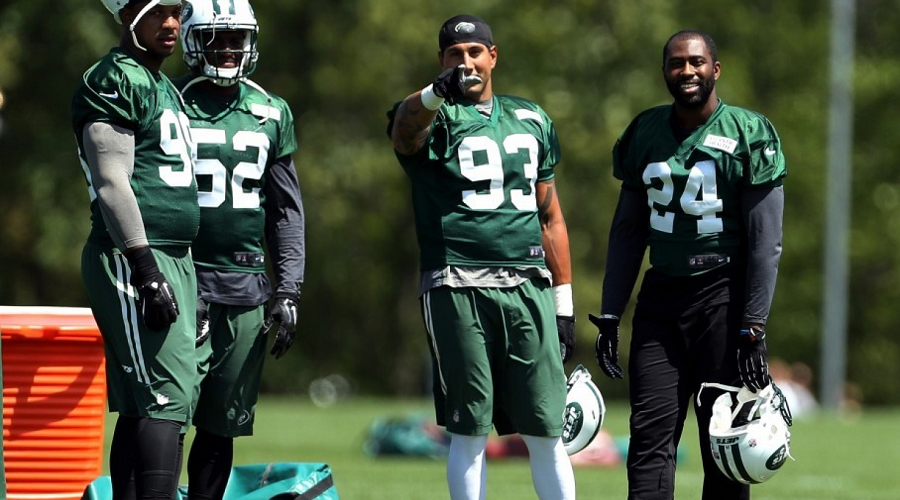 Defensively, the Jets have a mainstay unit, so even with the second and third-string players on the field, their solid defensive showing should continue. The Eagles, on the other hand, aren’t known to very strong defensively, but they are talented enough to make necessary plays for a win, as has been the case in their preseason. 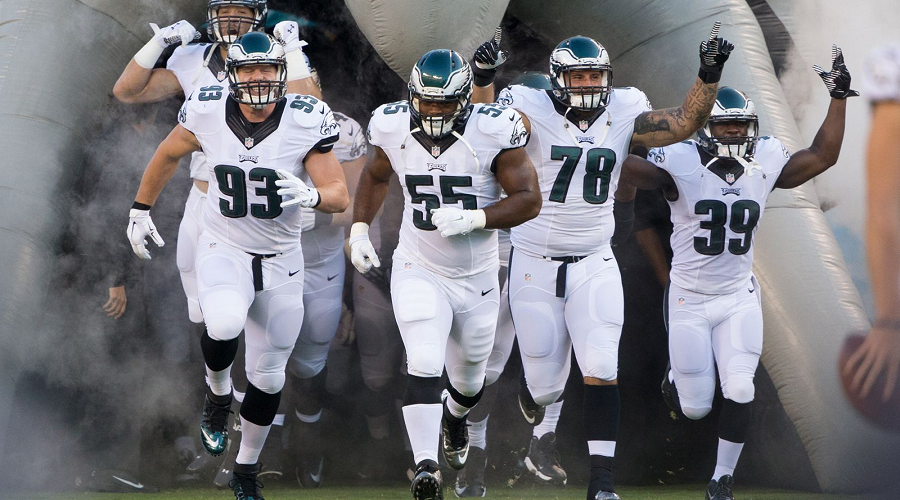 The Eagles have been unstoppable in the preseason, averaging over 39 points per game in 2015, so it will take something really special for the Jets to stop them. I expect the Jets to put up a good fight, more so on the defensive side, keeping the Eagles relatively tamed, though the Eagles should still be able to claim a win, with the total going OVER, as was the case in our predictions last week. Sources: ESPN.com: http://espn.go.com/nfl/recap?gameId=400791785 Phillyvoice.com: http://www.phillyvoice.com/all-10-sam-bradfords-throws-against-packers/
Older post
Newer post