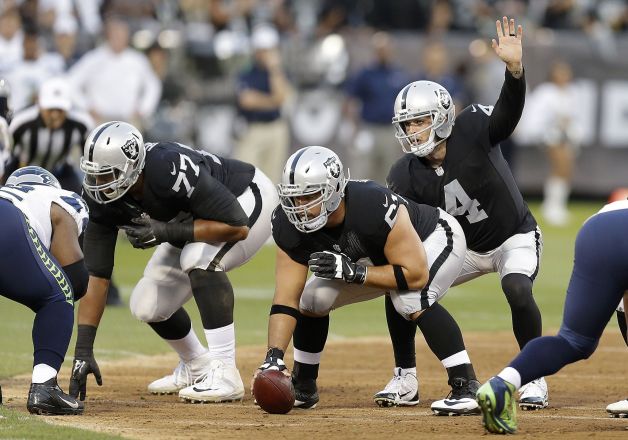 NFL News and Rumors
Judging by the action we’ve seen so far, it almost seems like the pro football season is coming to a close. The reality is that Week 4 is just getting started, but the NFL betting odds for this coming weekend are getting hotter. In Week 3, teams such as Miami, San Francisco, the New York Jets and Carolina unexpectedly took a dive while others like New England scrapped through with close wins—something which a few bettors predicted and bountifully benefited from.As we anticipate thrilling football action in Week 4 and the winning picture in many divisions gets clearer game after game, it is expected that the stakes are going to be higher. This offers many NFL bettors an opportunity to cash in by being calculative in their picks. Based on the highly competitive and unpredictable nature of this season, it is almost impossible to pin-point the teams that will take a dive. However, by looking at Week 4’s slate, some teams look more likely to be casualties. Below is a highlight of some of the upsets we can expect in Week 4.

Though the Miami Dolphins have lost two games in a row after beating New England in Week 1, they are still betting favorites to win over the Oakland Raiders, who by the way, will try to score their first win of season. On the flip side, the Raiders put up a spirited fight against New England last week, despite losing the game. Also, though the Raiders’ offense is miserable, QB Derek Carr has been on the come-up. Because of such factors and their superior defense, the Raiders will be capable of pulling a narrow victory against Miami.Game Odds:DOLPHINS: -3½-110, OV 40 ½ -110, ML -190RAIDERS: +3½-110, UN 40 ½ -110, ML +160

The general feel among most football pundits that New Orleans Saints will get the better of the Dallas Cowboys totally makes sense. Recent meets between these two teams show the Saints have had the upper hand. In addition, beating Minnesota after two marginal losses in the beginning of the season underlines the Saints’ strength. Moreover, the win by the Cowboys last week victory doesn’t count much because they defeated a rather weak team. On these counts, the Saints are winning favorites—and rightfully so.Now, turning to the Cowboys, it is common knowledge that last season’s 49-17 loss to the Saints is something they’d do everything in their power to avenge. Revenge aside, the Cowboys have a more invigorated attack typified in one man, DeMarco Murray. So far, Murray has three TDs, 385 yards and a remarkable 5.1 per-carry average. Such stellar statistics in an average team is undoubtedly something that would give Dallas a boost against New Orleans. And with Tony Romo’s 393 yards and three TDs to add to the mix, the Cowboys will have enough firepower to extinguish the saints against the general consensus among many bettors.Game Odds:SAINTS: -3-110    OV 53 ½ -110, ML -165COWBOYS: +3-110    UN 53 ½ -110, ML +145

In conclusion, it is worth stating that no one is encouraging bettors to outrule the existing NFL betting lines because of recent trends. But if there is a legible chance or there are good lines for betting on a dive, seasoned betting dictates that you give yourself a winning chance by making your bet. Plus, don’t dare quote me, but many of my greatest bets have been based on taking advantage of such chance, yet highly rewarding money-making opportunities.
Older post
Newer post