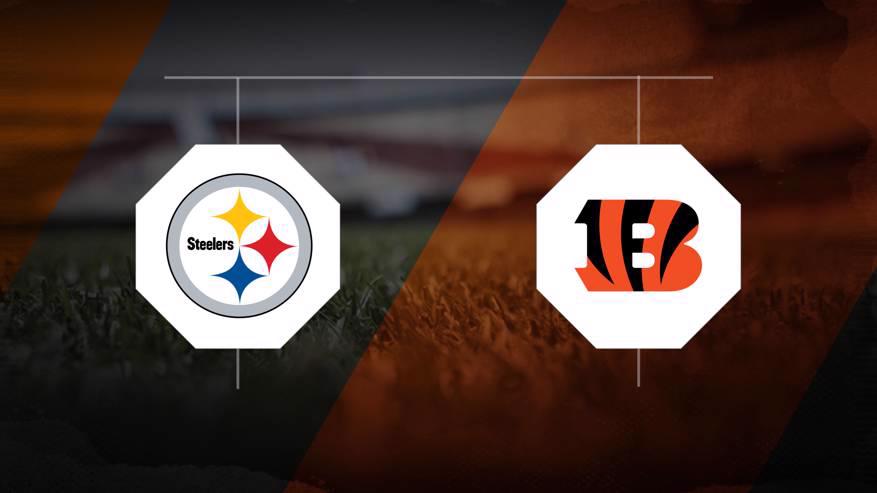 The Cincinnati Bengals (2-10-1) have an expected difficult fight to stop their five-game losing streak as they are huge 13.0-point underdogs against the Pittsburgh Steelers (11-2) on Monday, December 21, 2020 at Paul Brown Stadium. The point total is set at 40.5 for the outing.

Bet on the Steelers to win the Super Bowl. Bet Here

Bet on the Bengals to win the Super Bowl.Bet Here