NFL News and Rumors
I’m just going to get right to the point for mybookie.ag NFL betting enthusiasts with hectic schedules and little time to actually read.  I believe the Philadelphia Eagles and Atlanta Falcons Week 1 Monday Night Football match up is a virtual lock to play over the 53-point Over/Under Total. Now, here’s why.

The Eagles used their up-tempo offense, a weapon that they will surely love to have on their way to Superbowl to score 36 points or more to win their first three preseason contests before scoring ‘just’ 18 points in their meaningless preseason finale. The Falcons topped the 30-point mark just once this preseason but managed to reach the 20-point mark in two of their other games, despite not playing starting quarterback Matt Ryan and supremely gifted wide receiver Julio Jones very much at all. 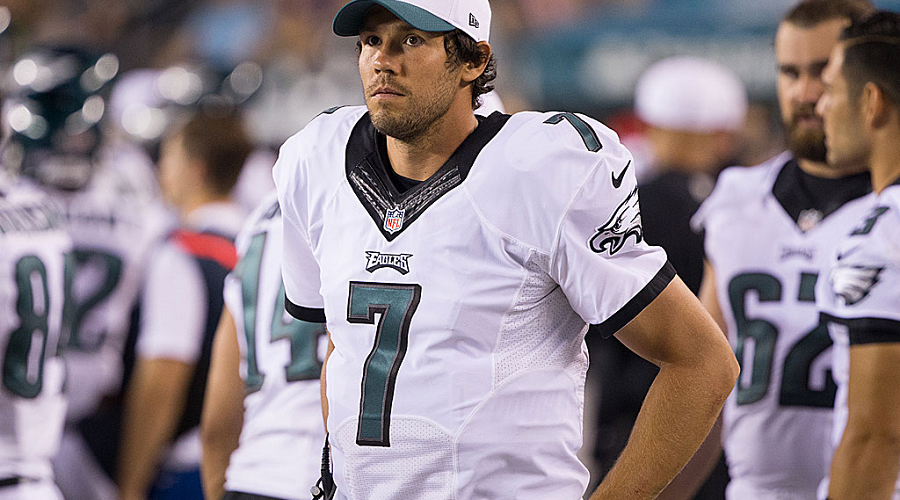 The Eagles have a whole new look heading into 2015 after head coach Chip Kelly jettisoned former star players like running back LeSean McCoy and quarterback Nick Foles in favor of DeMarco Murray and Sam Bradford. 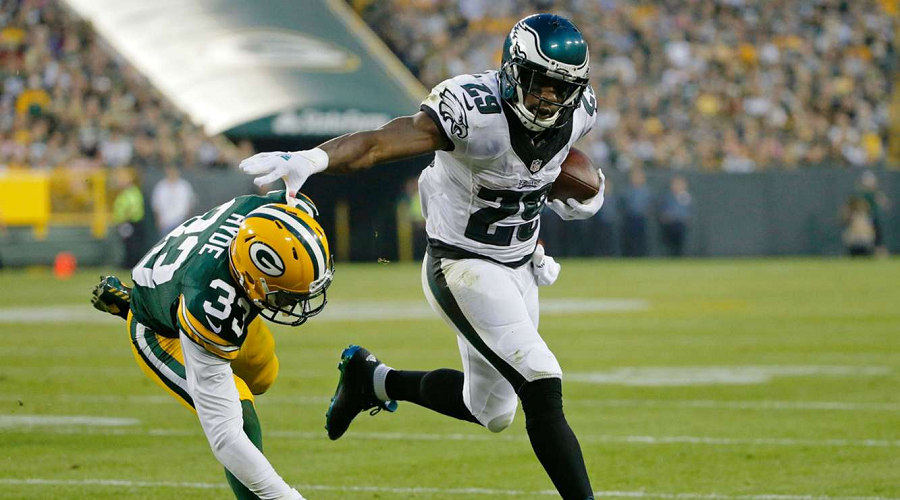 Still, scoring points in Kelly’s up-tempo offense hasn’t been a problem during his tenure, which is why I suspect that 62.3 percent of the betting public likes Philly even though 52 percent of simulations show Atlanta holding it down in the Dirty South. 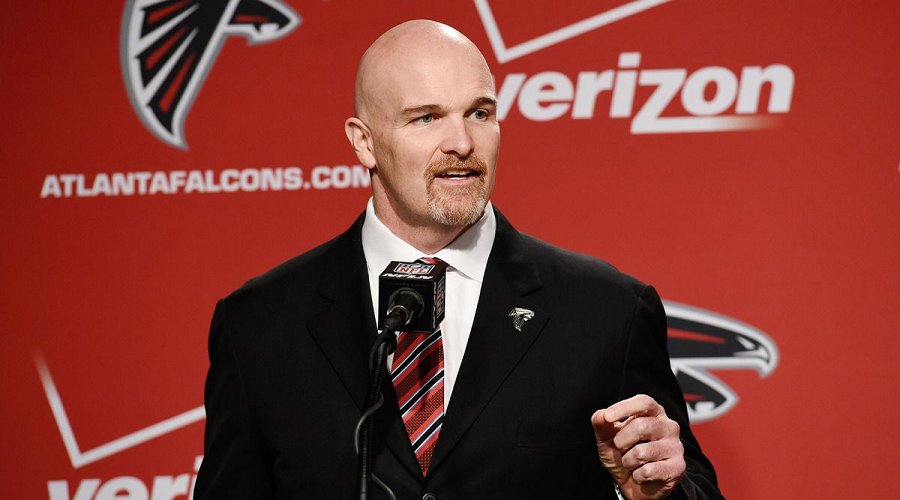 I like the addition of new Falcons head coach Dan Quinn and I believe he’s going to shore up that side of the ball for Atlanta at some point in the very near future, but that future won’t start in this contest against the explosive Iggles.
w 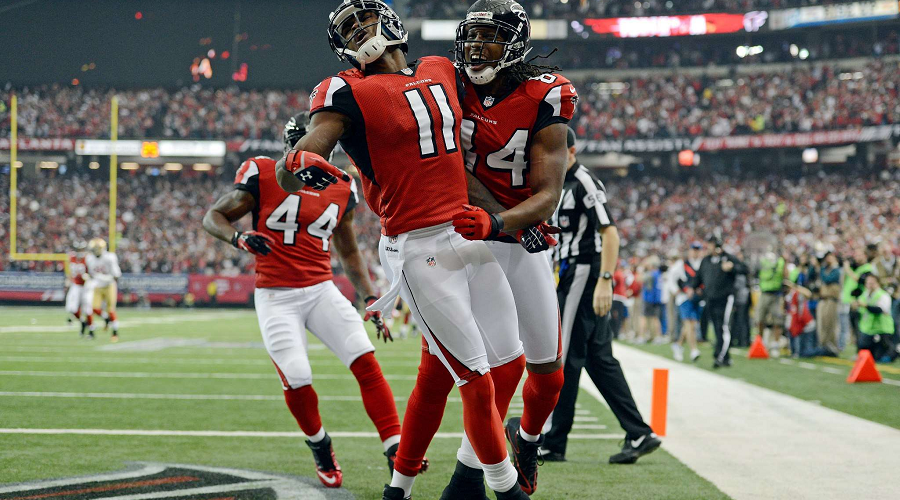