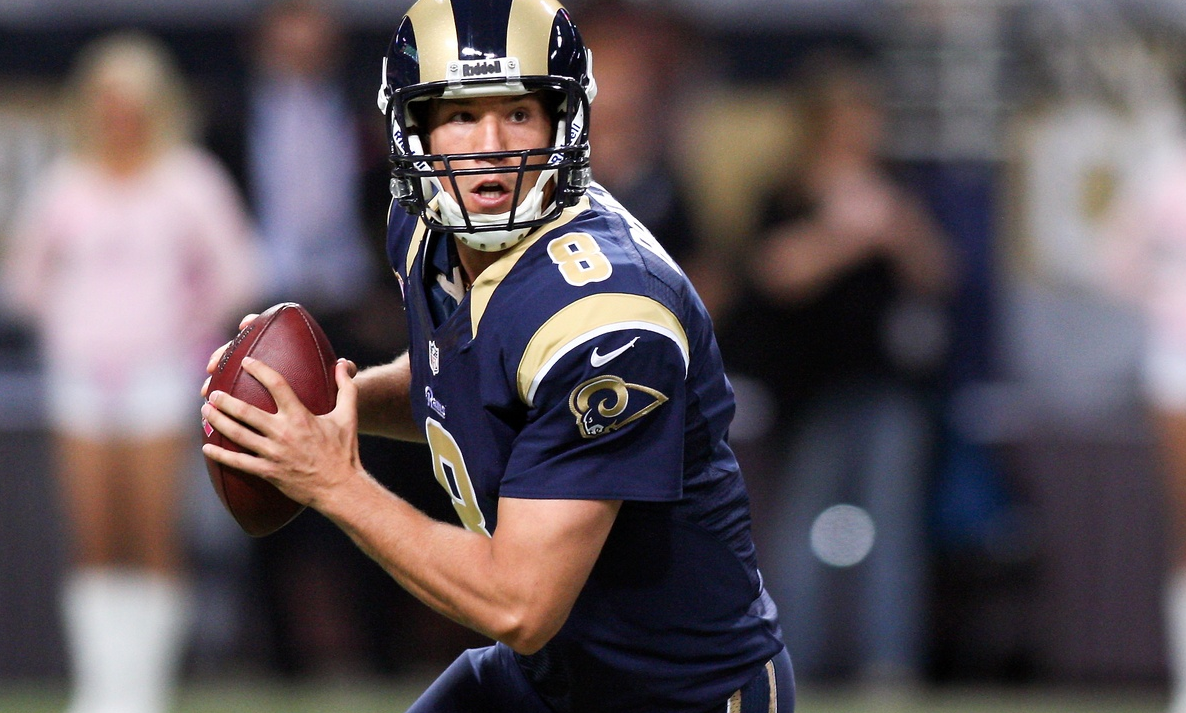 NFL News and Rumors
One good thing about the National Football League is that coaches and general managers tend to operate with an extremely short memory, rewarding those players that have done something for them recently. Consider the case of Johnny Manziel, who this past offseason was written off as a future starter for the Cleveland Browns. However, if he catches fire during training camp, don’t be surprised to see him surpass Josh McCown and win the starting job – and if he succeeds in regular season action, don’t be surprised when the fans forget all about that money sign and the other nonsense that characterized his first season (As all NFL betting fans would remember).This means that players can go from being unrecognizable to household names with just one season. Denver Broncos wide receiver Emmanuel Sanders had a season like that in 2014. He had averaged 40 catches for 500 yards each season during his first four years in the league. However, in 2015 he caught 101 passes for 1,404 yards and nine touchdowns, earning himself a trip to the Pro Bowl. Some other breakout players from the 2014 season included Philadelphia Eagles linebacker Connor Barwin, Dallas Cowboys running back DeMarco Murray, Seattle Seahawks linebacker Bobby Wagner, Kansas City Chiefs linebacker Justin Houston, and Denver Broncos cornerback Chris Harris Jr.

So What About Breakout Players for This Betting Season?

We have picked several players who have already been in the league for at least a year but have not earned an All-Pro or Pro Bowl selection during their NFL career.

Ansah had never even played football until he walked on to play at Brigham Young University, and he didn’t start a game until he was halfway through his senior season. Even so, pro scouts could see that he had enough talent that the Lions chose him fifth overall in the 2013 draft. In the Lions’ 4-3 scheme, he showed the ability to play as an All-Pro, and he graded out as the league’s fifth best defensive end in a 4-3 system. He has built a strong reputation against the run, and his speed and athleticism will push him to produce as a pass rusher as well.

In the NFL, rookie tight ends often struggle, and Eric Ebron was the same. The Lions chose him with the #10 pick in the 2014 draft, but he produced more like someone who came several picks lower. In 2015, though, this should change as the game slows down a great deal for him, and his offensive coordinator in Detroit (Joe Lombardi) worked on that coaching staff in New Orleans that made Jimmy Graham into an All-Pro. Ebron will have two Pro Bowl wideouts on the outside in Calvin Johnson and Golden Tate. 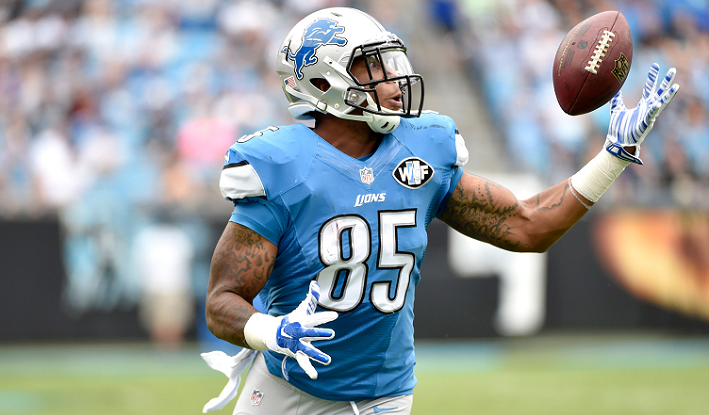 In 2010, Bradford won the NFL Offensive Rookie of the Year Award, but each season since then, he has struggled mightily with injuries. The St. Louis Rams traded him to Philadelphia during the offseason, and if Bradford’s knee can hold up, the high-octane offense that Chip Kelly will run in the City of Brotherly Love may play right toward Bradford’s strengths. His accuracy and arm strength make him the right candidate for the scheme. Kelly also has a track record for getting the very best out of his quarterbacks. If he can stay healthy, Bradford should be in the running for a Pro Bowl slot from the NFC.
Older post
Newer post