NFL News and Rumors
There really is no such thing as job security in the NFL. Players and coaches can be cut or moved on at the whim of the team owner, which can make for an uneasy time in the off-season. With OTA’s now taking place across the country, the talk of player movement has slowed down a little, but there are still some guys out there who may have a new address by the time the NFL betting season gets under way.

Adrian Peterson is back in a @Vikings uniform, and he looks ready to go. pic.twitter.com/BkcPaJIVBK 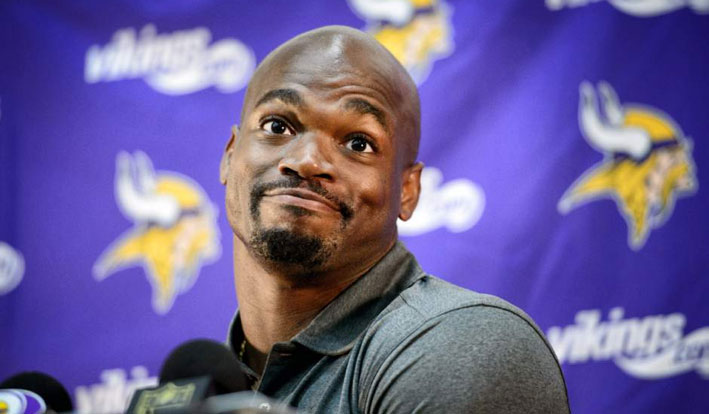 At the top of the list has to be Adrian Peterson of the Minnesota Vikings. He missed a huge chunk of last season after child abuse allegations were brought against him, and while he is now free to play, it would appear he wants to move on. The Vikings are standing firm and forcing him to honor his contract, but it’s a divisive issue that could potentially tear the locker room apart. It might be best for both parties of Peterson lands somewhere else before the season starts. 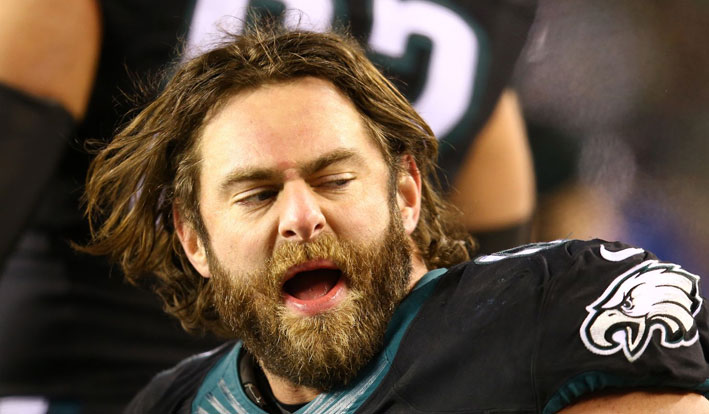 Philadelphia Eagles head coach Chip Kelly has blown up his roster in the offseason, and has made it clear that no-one is safe in that team. One player that had been rumored to be on the way out for a while now is OG Evan Mathis. Considered by many to be the best guard in the league, Mathis seems to be surplus to requirements in Philly, making it likely that some team will make a move for the 33-year old. 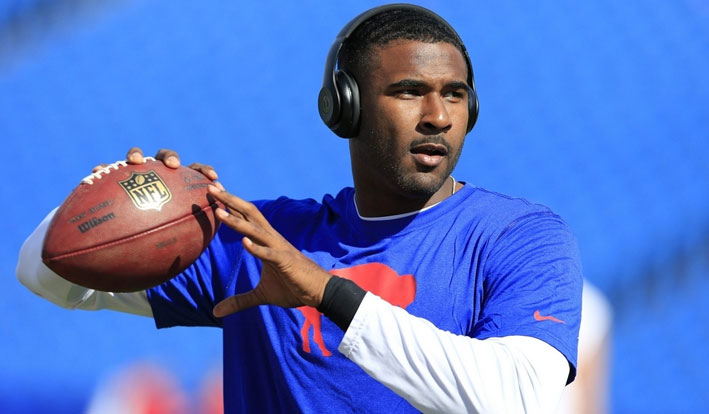 The new regime in charge of the Buffalo Bills seem intent on correcting the many mistakes that have been made in recent years. In the eyes of many, that would include the draft of EJ Manuel at the QB position. Manuel has underwhelmed as a started, and now has a bunch of guys competing for the top spot. It’s not clear what sort of value he would hold in the trade market, but he is a young guy that some teams might view as a worthwhile project. 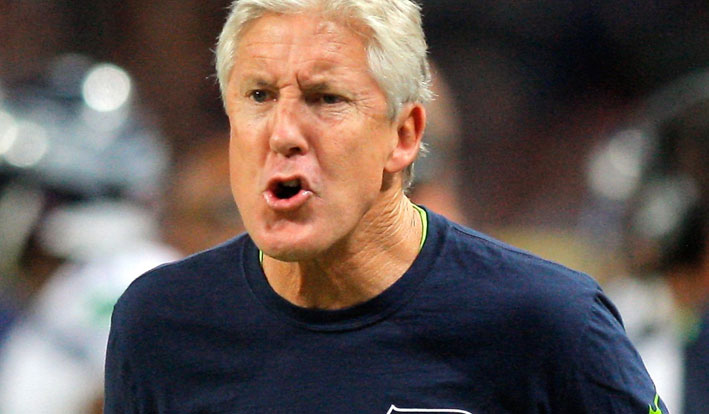 The Seattle Seahawks under Pete Carroll have shown that they will happily ship out guys (Percy Harvin) who they deem to be a cancer in the locker room. The off-field antics of OLB Bruce Irwin would suggest that he fits that mold. Fuel was added to the fire when the Seahawks failed to pick up the option on his 5-year rookie contract. Seattle says he is not available for trade, but time will tell. Sources: USAToday.com: http://www.usatoday.com/story/sports/nfl/vikings/2015/06/02/adrian-peterson-returns–minnesota-vikings/28342949/ESPN.com: http://espn.go.com/nfl/playoffs/2014/story/_/id/12214930/pete-carroll-was-set-fail-head-coach-new-england-patriots
Older post
Newer post