NFL News and Rumors
One of the great things about the NFL betting is that each new season delivers a new crop of players who seemingly come out of nowhere to make a huge impact. Sometimes it rookies, such as Odell Beckham Jr., who shine, but more often than not, it’s guys who have a year or two under their belts, and who finally get comfortable playing in the pro system. Let’s take a look at a few players who might be ready to step into the spotlight this coming season. The Jacksonville Jaguars have been cellar dwellers for as long as anyone can remember, and have become synonymous with bad decisions. That seemed to change with the drafting of QB Blake Bortles as he showed some real promise in his rookie year. It seems that the Jaguars are impressed with the young man, and they have used the draft and free agency to get him some offensive help this season. Look for Bortles to make fewer mistakes this season, and potentially win a few games with his arm.     The Detroit Lions have a pair of receivers – Calvin Johnson and Golden Tate – who demand a lot of attention. Getting open is going to be tough for those guys, as always, and that opens the door for TE Eric Ebron. Look for Matthew Stafford to start utilizing Ebron more when he sees his go to guys in double coverage. Ebron should easily pass 50 catches this season, and may become a valuable asset on short and goal TD attempts. 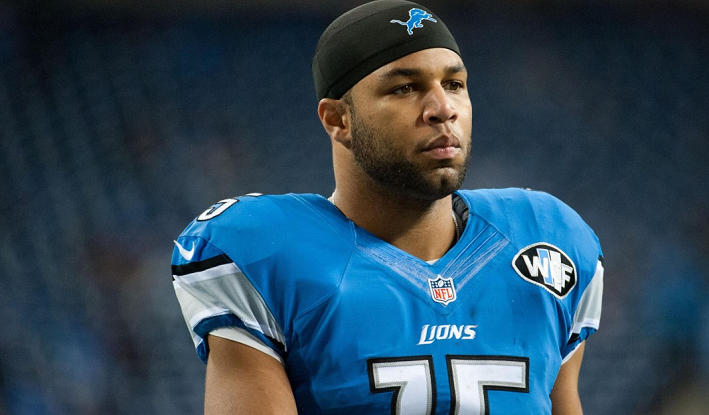 Another young receiver who could be on the brink of a breakout year is Davante Adams in Green Bay. There is always a chance to shine when you have a QB of the caliber of Aaron Rodgers tossing you the ball. Adams got better as the year went on last season, and had a very good showing in the playoffs against the Cowboys. This could be the year that Adams joins Cobb and Nelson to create a truly formidable receiving group. 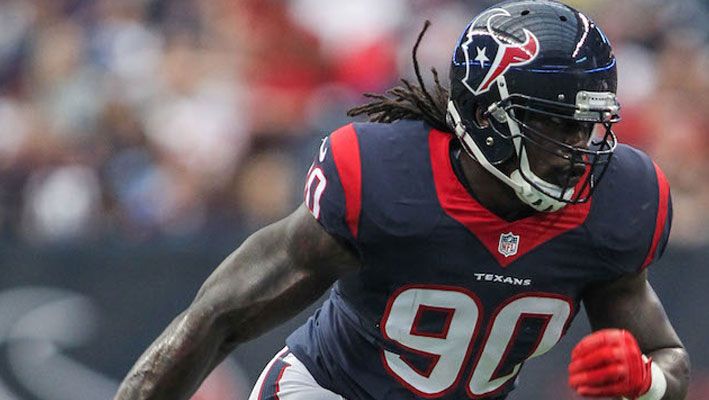 It’s not all offensive guys that are set to shine this season, as there are a couple of defensive dudes that might take off in 2015 Jadeveon Clowney came into the NFL as a “can’t miss,” but injuries and a questionable work ethic limited his time on the field. If he can work hard and stay healthy, the sky is the limit. Ha Ha Clinton-Dix showed some real spark in the Green Bay secondary last season, but had those forgettable moments that all rookies experience. He finished strong, though, and will be out to prove that his name is no laughing matter. Sources:  YahooSports.com: http://sports.yahoo.com/nfl/teams/det/ ESPN.com: http://espn.go.com/nfl/team/_/name/jax/jacksonville-jaguars
Older post
Newer post