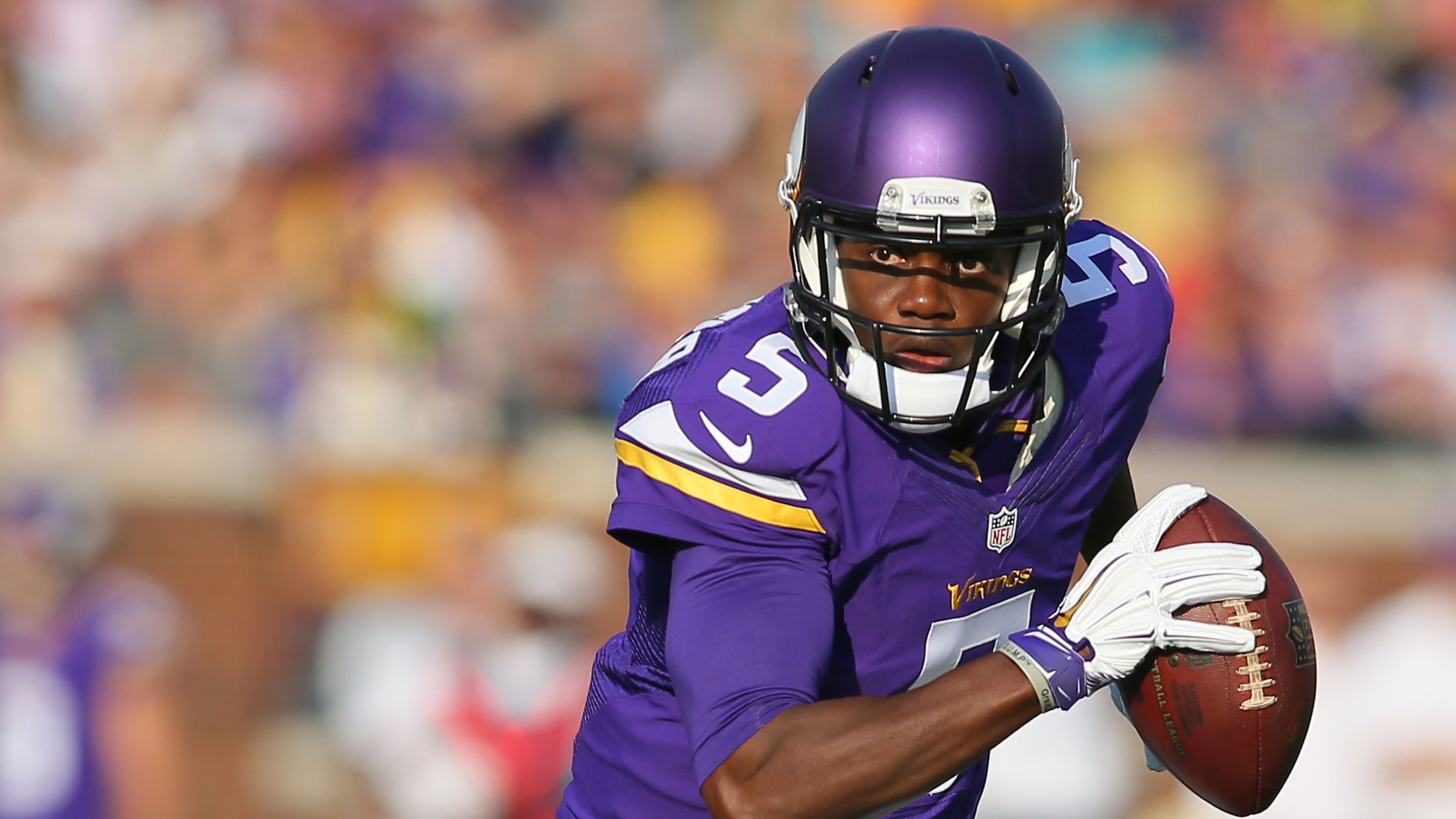 NFL News and Rumors
Any ranking of the best players in the NFL is bound to be subjective. This is because it is often prone to underrating, overrating and disagreements of all sorts because football is a team sport rather than an individual sport. The ranking done here will be no different. So what really makes a player standout above the rest? Do you favor the one who is in a team that performs strongly in the NFL odds? Team trophies? What a player has accomplished as an individual? The value of the position a player features in? Or better yet, do you go for projections made by analysts, longevity of how they play, mainstream appeal or how the player compares to other teammates and players in his era?

No matter how you decide to slice it, no two people will ever cut it out the same and have similar lists. But then again, that is what makes the rankings really beautiful and worthy of reading. With that, here is our list of the top 10 NFL players aged less than 25 years, excluding rookies who are yet to prove their worth in the league. Evans is a good player whose numbers could have been better if he played for a top-tier team. Coming off an exhilarating a 1,051-yard, 12-TD rookie season, Evans figures to have another good year, particularly now that the Bucs have a promising QB in Jameis Winston. 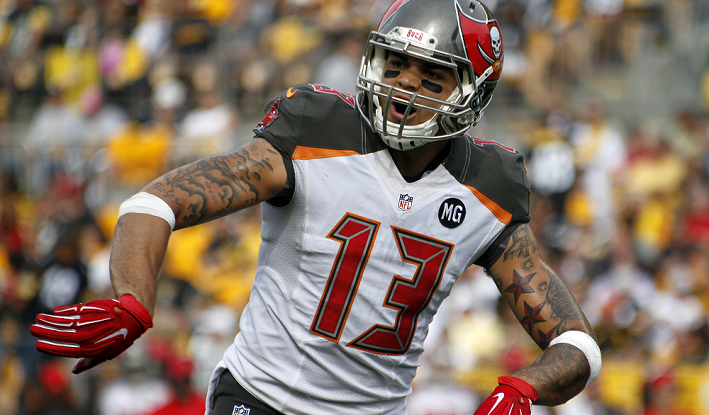 After bagging the 2013 AP Defensive Rookie of the Year award, Richardson took his game to a higher level in 2014, featuring strongly in pass-blocking and run-blocking. After missing the All-Pro list incomprehensibly in those two years, Richardson should predictably make the list this year, going by the fact that his performances keep getting better with every passing year. 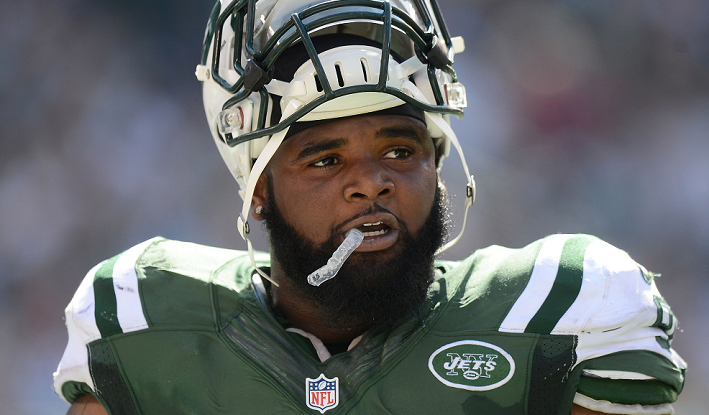 Drafted in the second round (No. 55 overall) of the 2014 NFL draft, it probably didn’t look like he had much to offer like the other players drafted ahead of him. Checking back with him at the end of his rookie season, Hill had exploded for a whopping 222 rushes, 1,124 rushing yards, 9 rushing TDs, while adding 27 receptions and 215 receiving yards for good measure. With such numbers, it would be criminal not to include Hill in this list. 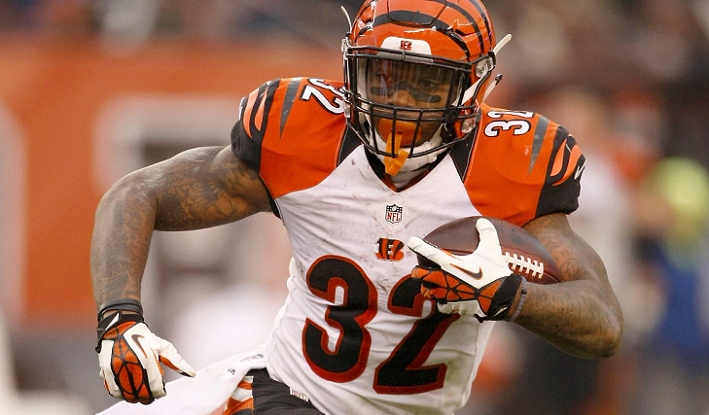 Mack is another good case-and-point of a good player in a bad team. Despite a poor showing by the Raiders in 2015, Mack continuously dazzled fans with his quarterback hurries and collecting a couple of sacks as well. If the Raiders can gel better with the new pieces they’ve added in the offseason, he should be good for stronger numbers and better performance than his rookie year. 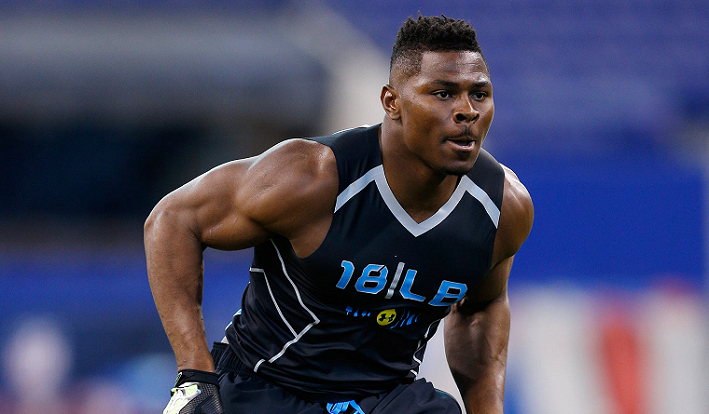 The reigning Defensive Rookie of the Year makes this list for the obvious reason of his stellar performance in 2014. The first round Rams pick in 2014 lived up to the hype of being a top-10 overall pick in his class, collecting 9 sacks in just 12 starts, while proving to be a gem in seamlessly defending the run and pass. We’d have ranked Donald higher, but with just one season under his belt, we feel that he’ll need to prove himself further to earn a better ranking. 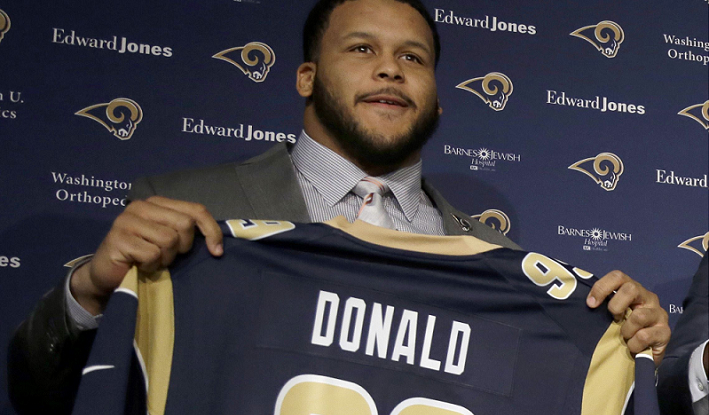 Coming out of a strong rookie season where he completed 64.4 percent pass for 2, 919 yards passing and 14 TDs against 12 picks, Bridgewater should be a player to watch this year. This is especially because the Vikings have an improved O-line, including the return of running back maestro Adrian Peterson. 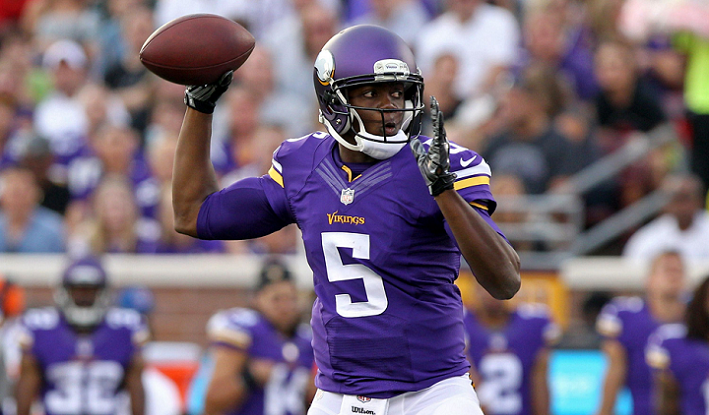 In his rookie 2014 season, Carr was a breath of fresh air for the Raiders, completing 58.1 percent of his passes for 3, 270 passing yards, 21 TDs against just 12 picks—the best passing yards and touchdown haul of all 2014 rookie QBs. With a fully loaded offensive line in 2015, including the highly-touted rookie WR Amari Cooper, an outstanding year can be rightfully expected by Oakland fans. 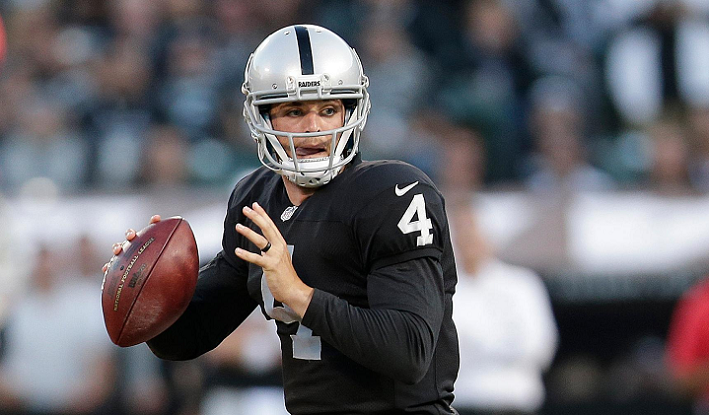 Bell has been one of the steadiest performers as an energetic running back, consistently putting up big numbers for his team. In fact, Bell is among the running backs expected to lead the league in rushing yards this year. Unfortunately for him, he’ll be facing a suspension in the initial weeks of the new NFL, so his numbers could be a bit skewed. Still, the star back is very likely to have another strong season, so keep in him your thoughts, especially if you are Fantasy Football enthusiast.

You can say all you want about him being overhyped, but you’d be a fool not to agree that Beckham is a transcendent talent. Coming off a monster season where he was named as AP Offensive Rookie of the Year (mainly for collecting 91 receptions, 1,305 receiving yards and 12 TDs in 12 games) and bagging the Bridgestone Performance Play of the Year because of the famous one-handed circus catch he made against the Cowboys, the ceiling couldn’t be any higher for the rookie-turned-sophomore. So talented is this guy in making receptions that the Rockland Boulders offered him a professional baseball contract earlier this week. 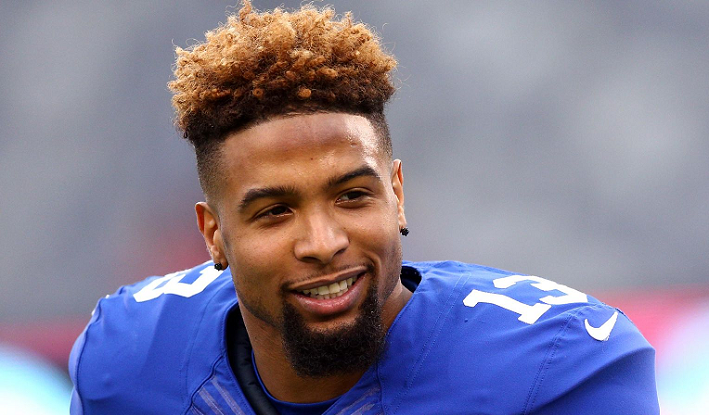 Ranked impressively at No. 14 in NFL’s recently released list of top 100 players in the league after ranking at No. 17 in his rookie year, it doesn’t take a genius to figure out that Kuechly and his surging performances are here to stay. Notably, the middle linebacker has surpassed the 150 tackle mark in each season as a pro and has commendably led the league twice in that category (during the 2012 and 2014 seasons). 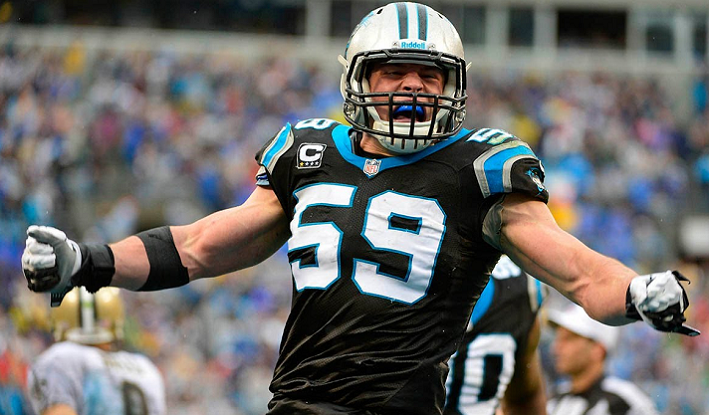