NFL News and Rumors
The pressure to perform well in the NFL is an ongoing theme that runs every season, as players seek to boost their reputation or improve on the marks set over the previous seasons. For the following players, the pressure to excel will be exponentially high in 2015, with the high likelihood that online betting fans see them get benched this year (or next year) if they don’t deliver the required results. 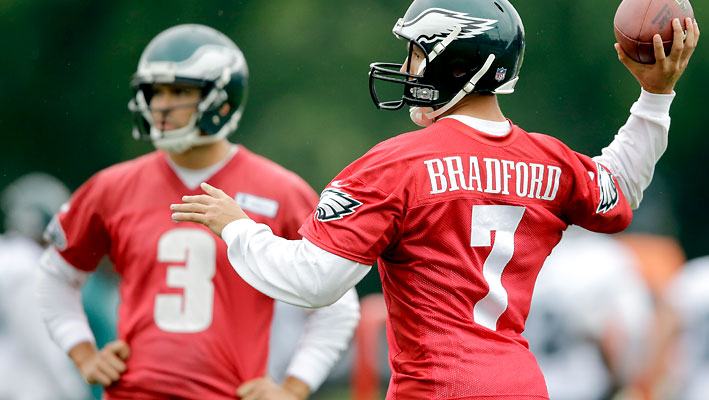 Coming off a long injury that last saw him play in the 2013 regular season, coach Chip Kelly and the Eagles are banking their playoff hopes on Bradford (a former first-overall NFL draft pick). Going by his successful collegiate career in Oklahoma and his above-average showing in St. Louis, Bradford is certainly talented and could be a real game-changer for the Eagles.Unfortunately, his on-and-off injury concerns have limited his playing time, so he will need to stay healthy and efficient in 2015. If he fails to play well, the Eagles have a long list of options, including Mark Sanchez, Tim Tebow, Matt Barkley and G.J. Kinne, who could all take up his projected starting job as the main QB in Philly. 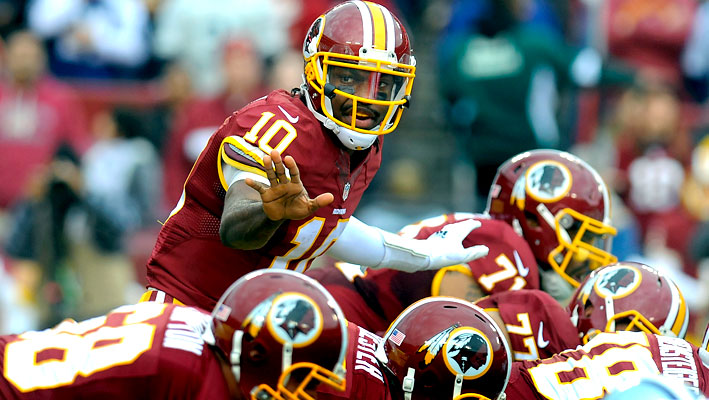 After having a highly successful rookie season, RGII has been a shadow of himself, seemingly getting worse with every passing season. Injuries have partly contributed to his inefficiency, but in main, it is his zeal and commitment to becoming a better player that have been largely to blame for his regression. If he doesn’t reward head coach Jay Gruden for the decision to name him as a starter for the Redskins in 2015, there is no doubt that he’ll be warming the Washington bench in 2016-17 season, or get shipped off to some lowly desperate team in need of a big-name QB backup. 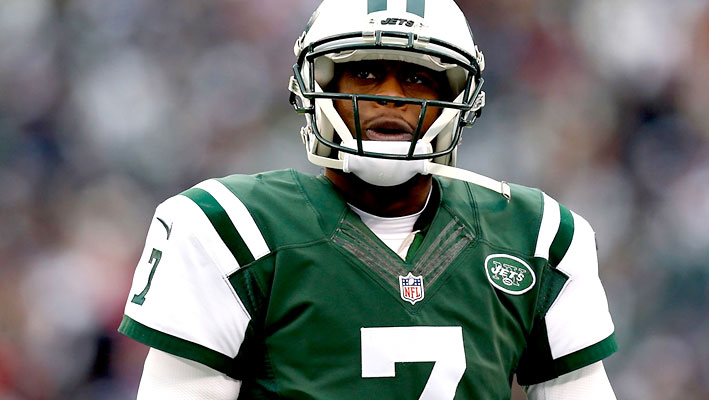 Like RGIII, Smith’s case is a no-brainer. In fact, it is surprising that Smith somehow found his way to a starting job in New York, when the Jets acquired a more-polished and well-experienced Larry Fitzgerald. So simply put, it is do-or-kiss-your-starting-career-goodbye for Smith, who could even lose his starting job before the season ends—that is if he doesn’t lead the Jets to a good number of wins in 2015. 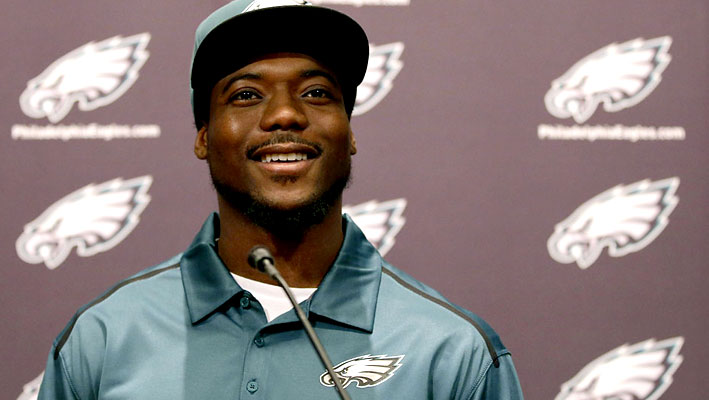 The Philadelphia Eagles forked out a massive contract for Maxwell in the offseason, hoping that the 27-year-old cornerback will build on his 2014 season as full-time starter and become efficient in 2015. Maxwell has often showed signs of being a Pro Bowl type of player, which could push him for a solid season this year. But if he can’t justify the money being paid to him, Maxwell will be most likely demoted to the bench, a place he knows too well after making just 17 starts in the NFL. 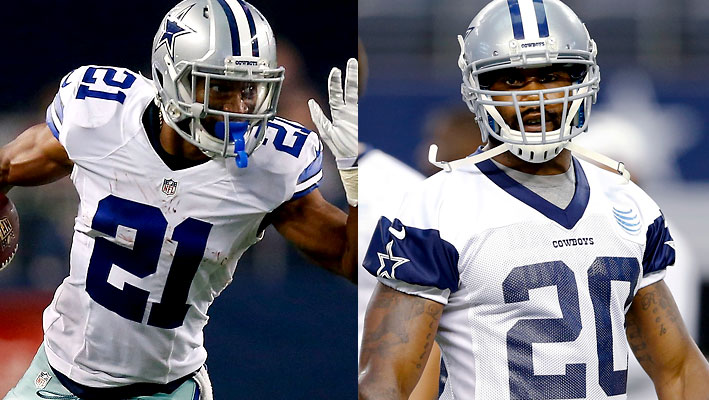 With DeMarco Murray, Cowboys’ leading rusher in 2014, traded to the Eagles, the onus is on Joseph Randle, Darren McFadden, Lance Dunbar, Lache Seastrunk and Ryan Williams to find some solid backfield numbers amongst themselves in 2015. The spotlight will particularly be shining brightly on mouthy Randle (who has been talking about how he will be an easy replacement to Murray) and McFadden, a former Oakland Raider and No. 4 overall pick who is yet to prove his worth, failing to average more than 3.4 yards-per-carry since 2011. If Randle and McFadden cannot impress in 2015, the Cowboys will probably be drafting or trading for better running backs in 2016.SourcesRedSkins.com (http://www.redskins.com/news-and-events/article-1/Jay-Gruden-Ready-To-Take-On-Second-Season/d904cd73-9b31-452a-a527-eca0f67b0fff)ESPN.com (http://espn.go.com/nfl/player/stats/_/id/16013/joseph-randle)
Older post
Newer post