NFL News and Rumors
When you pick winners…you’re picking some losers as well. Here’s a look at some of the teams that we project to struggle a good deal during the 2015 NFL betting season. Sure, it’s early, but that’s why we’re here – to give you predictions to argue about. 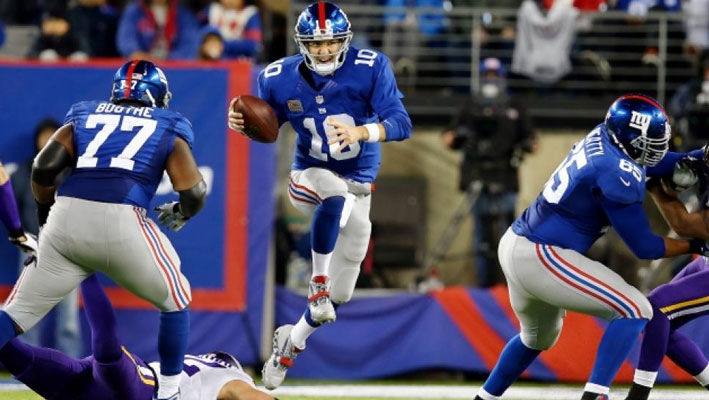 A lot of people pick the Redskins to finish last in this division, but the Giants are primed for disaster. Jason Pierre-Paul blew off a finger with some fireworks, leaving the defensive line in some turmoil. We’ve been waiting for a Tom Coughlin meltdown for a couple of years now, and this could be the season – especially if the G-men can’t mount a pass rush. Eli Manning has Odell Beckham Jr. as a terrific receiving option, so the Giants should be able to score some points… But they’ll give up a lot too. 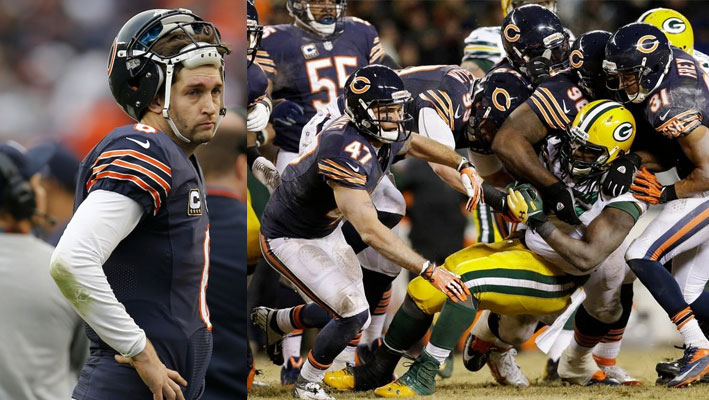 John Fox will bring a breath of fresh air into the Second City, but he’ll still have Jay Cutler as his quarterback. Great arm, iffy head. The team opens against Green Bay, Arizona and Seattle, so an 0-3 start is more than a possibility for this crew. 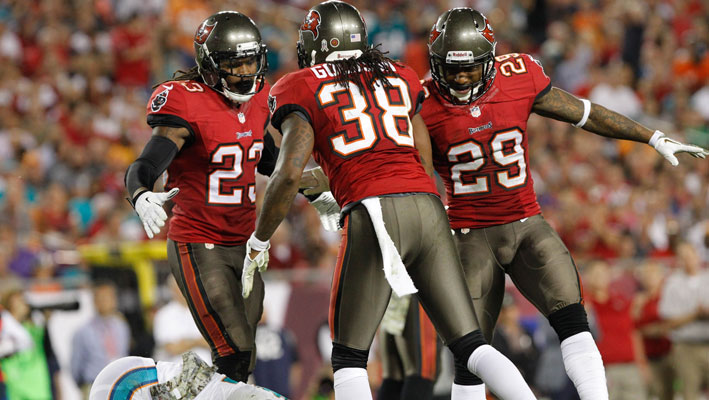 Jameis Winston could well be NFL-ready thanks to the offensive sets that he ran at Florida State. The team is also stacked at linebacker and defensive tackle. If Winston can move the ball, things should be OK (and by OK, we mean a .500 season). If not, it could get ugly quickly. 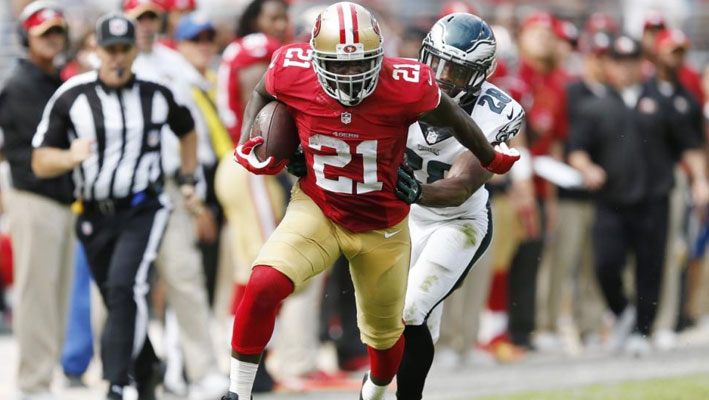 Drama is all over the Bay Area with a new coach coming to town, running back Frank Gore departed for Indianapolis and quarterback Colin Kaepernick in a potential funk. The Rams will be better, the Cardinals will have Carson Palmer back, and Seattle is mad about losing the Super Bowl in such dramatic fashion. So who does that leave out? You got it. 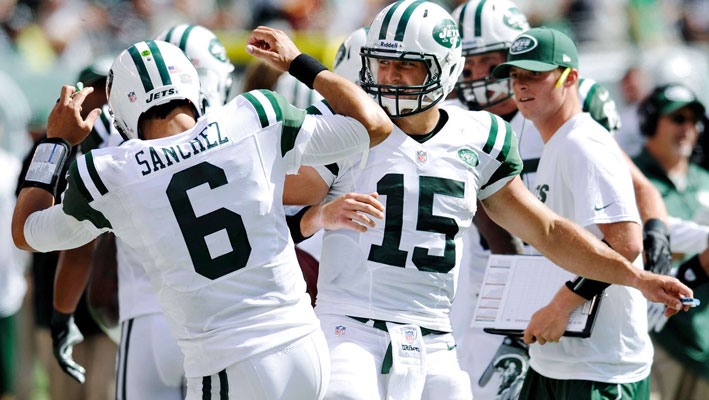 That’s right – both teams from Gotham are headed to subpar seasons. Yes, the Jets will have the best secondary in the league, but their two top quarterback options right now are Geno Smith and Bryce Petty from Baylor. Are you guys sure you don’t want to re-sign Michael Vick? 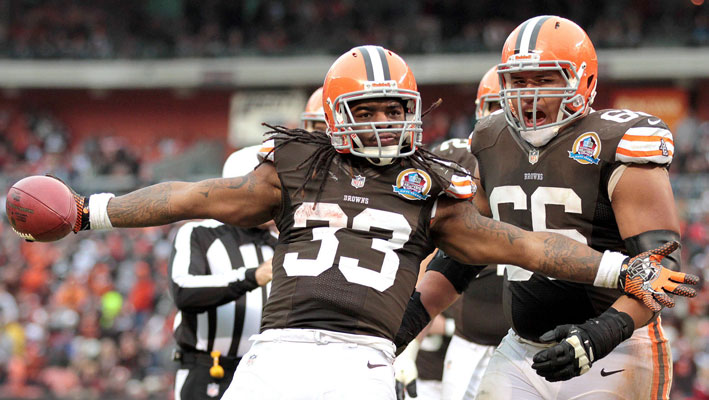 This is going to be a tough division, and the Browns can stand toe-to-toe with anyone else in the North if you just stack defenses up against one another. However, the other three offenses in the division are much better than whatever Josh McCown and Johnny Manziel will be able to provide. 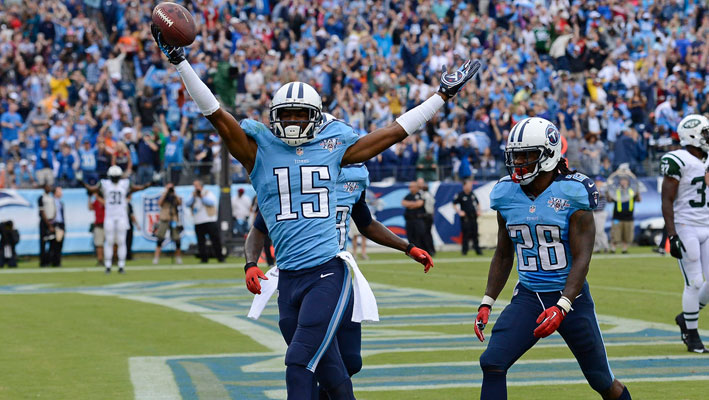 This could also be Jacksonville, but their quarterback of the future (Blake Bortles) is a year further along than Marcus Mariota will be, and the Jaguars only have the 25th hardest schedule. Tennessee will have a better defense than last year, but they still will struggle to win more than five or six games. 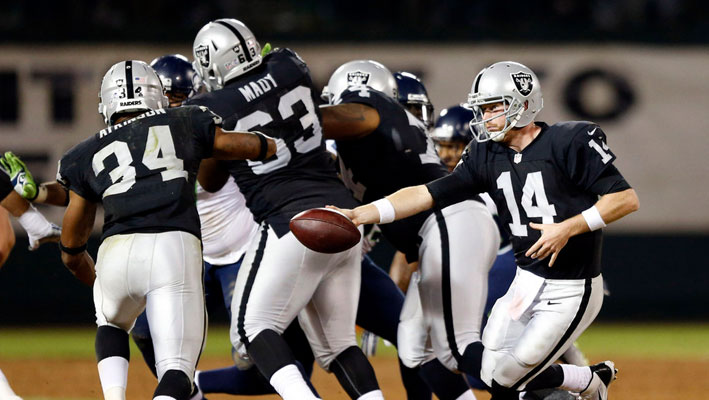 The Raiders will be the most improved team in the AFC West, thanks to the motivational skills of Jack Del Rio, the new head coach, and thanks to the easier schedule this year. However, there is still some room to grow before this team can pass San Diego and Kansas City. Sources:ESPN.com: http://espn.go.com/nfl/player/_/id/15864/geno-smithSports-reference.com: http://www.sports-reference.com/cfb/players/johnny-manziel-1.html
Older post
Newer post