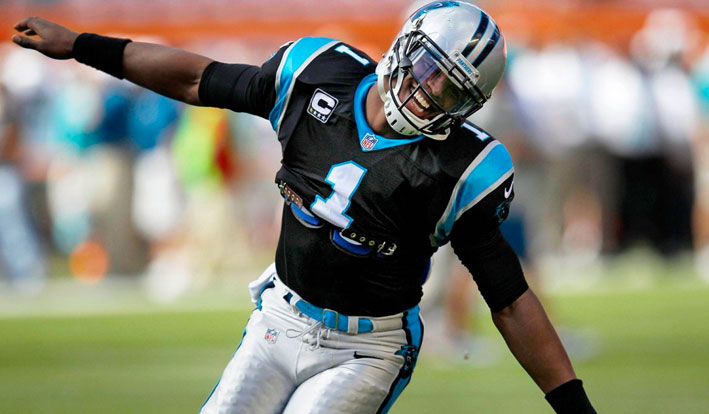 NFL News and Rumors
It’s that time of the year where I get to dust off the old crystal ball and take a look at the upcoming season. As powerful as that old ball is, it cannot see everything, with injuries and off-field issues not part of its scope. It does show me enough to make it possible for me to throw out a few predictions for the coming season. For this round of predictions, let’s take a look at the NFL Betting picks you should put your money on in each division.

– The Dallas Cowboys were a very good team last year, particularly on the road. It is going to be tough for them to match what they achieved last season, which is why I think they tail off a little. There are huge question marks with all three other teams in the division, which is why I think the Cowboys might just win it again with a 10-6 record. 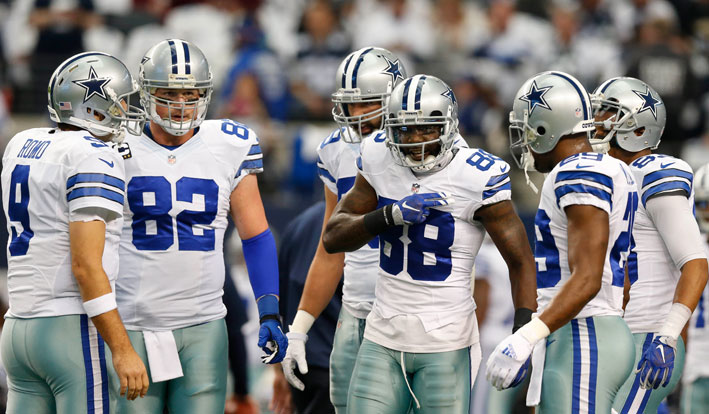 – The crystal ball is very clear with this one, and it is showing me the Green Bay Packers with an 11-5 record. The surprise team in this division might well end up being the Minnesota Vikings, who could improve to 9 wins this season. 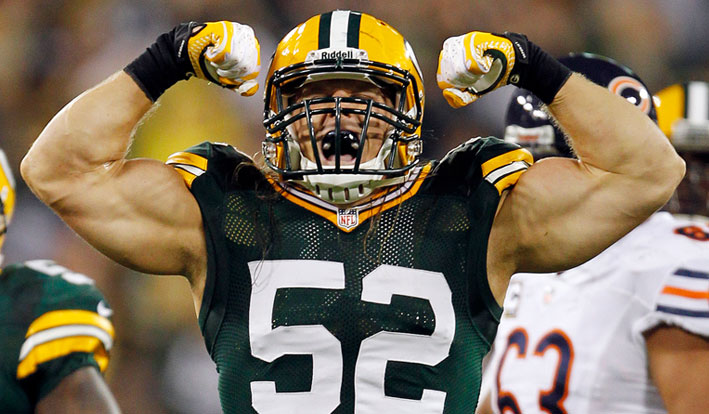 – Far and away the worst division in football last season, and one that might well suffer the same fate in 2015. That said, I do believe that we will have at least one team go over .500 this year, and I like the Carolina Panthers to repeat as division champs with a 9-7 record. 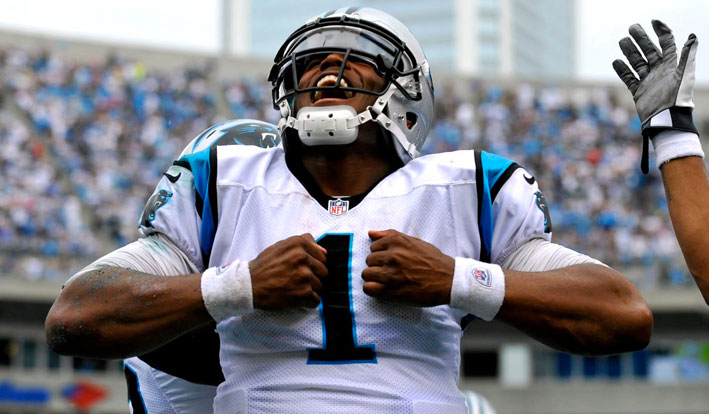 – Another division that looks pretty clear cut to me, with the Seahawks once again set to be dominant. I like them to go 12-4.

– This looks as though it will be a competitive division this year, and I expect the Patriots to be in a dogfight throughout. The crystal ball is fuzzy on this one, as it sees no end to the Tom Brady deflategate suspension saga. Still taking the Patriots to win it with an 11-5 record, even if Brady does sit. 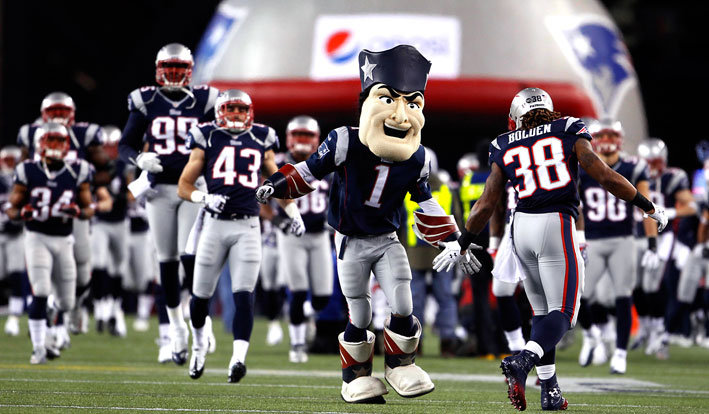 – Always a tough division to handicap, and is one that sent no less than three teams to the playoffs last season. I don’t see that happening again this year, but I am giving it to the Steelers, albeit with a less than pretty 10-6 record. 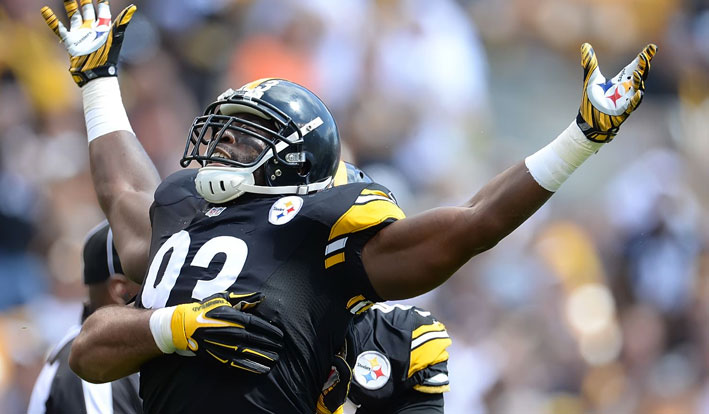 – 2014 was the year of Andrew Luck, and I expect it to be another great one for the QB. The Colts have addressed some needs in the offseason and should win this division quite comfortably with a 12-4 record. 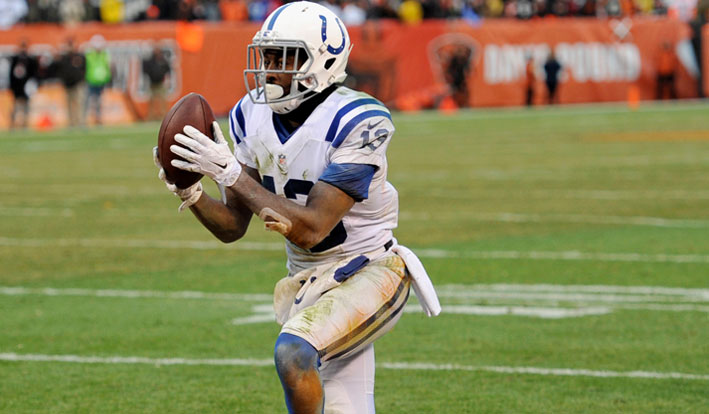 –The Broncos have dominated this division of late, winning 4 in a row, but Peyton Manning showed signs of mortality last season. I smell an upset this year, and am taking the Chiefs to win it with an 11-5 record. 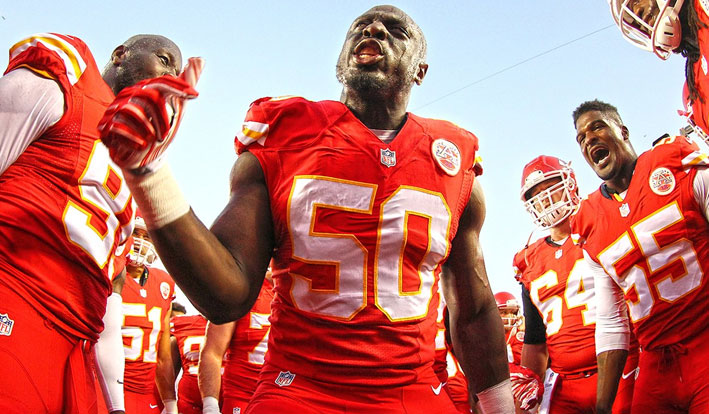