NFL News and Rumors
We all know that the NFL quarterback job is the most important role in any given team. We also know that factors like pre-snap ability, field vision, pocket presence, athleticism, arm strength, passing accuracy and ability to combine all such skills to win games determine a QB’s capacity to lead his team to success or failure in the NFL betting odds. Bearing all that in mind, here are our 2015 NFL preseason quarterbacks power rankings: 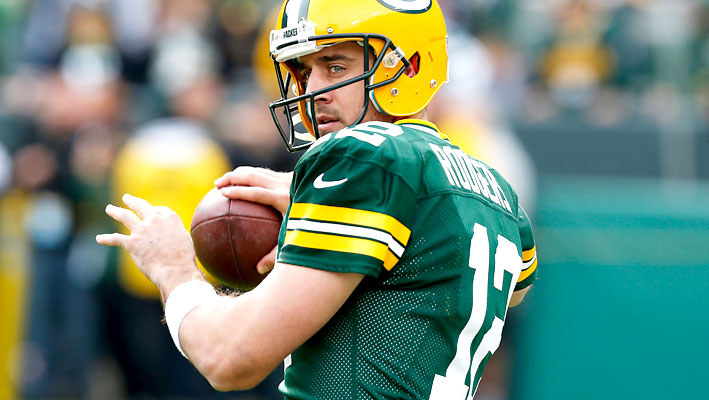 The 2014 NFL MVP tops our list as the best signal-caller in the game, bragging of a great football IQ, enviable efficiency and strong physical qualities that make him a model NFL QB.

Talent wise @AaronRodgers12 is the best QB in the world right now. http://t.co/LWdPUk04jm 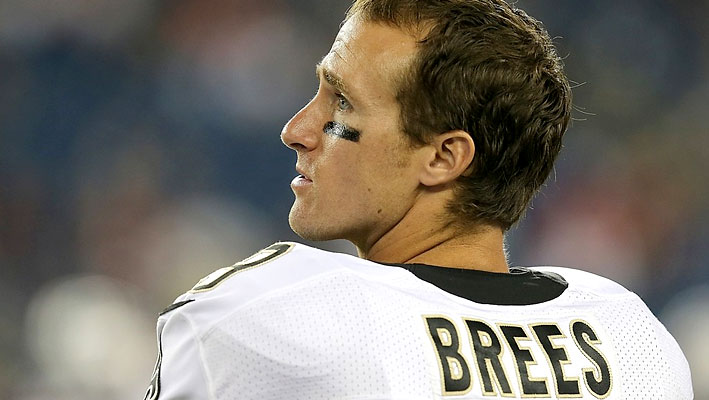 Even with the age-factor starting to take away some of his versatility and strength, Drew Brees still boasts of some of being among the best deep-ball QBs in the league. His agility also allows and vision also gives him the ability to command the pocket with great accuracy in his passes. Looking for proof of why he ranks this highly, check out the total passing yards he’s racked up over the last five years and find out if there’s anyone who’s done better than him. 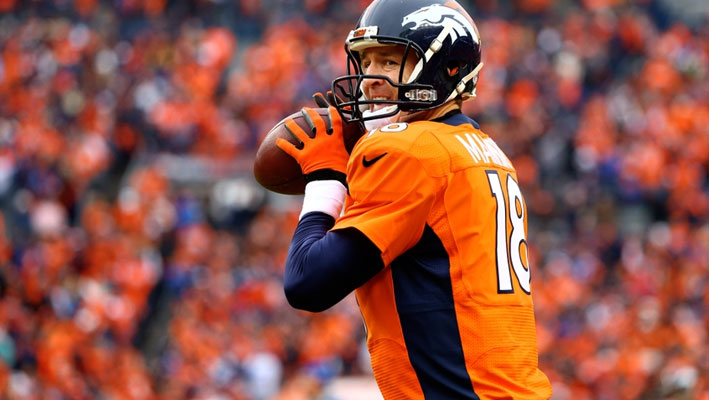 For a man who has completed 65-plus percent of his passes every season since 2001 and thrown for 30-plus TDs in every season since 2008, it would be a mockery to rank Manning anywhere lower than this, especially because he is well into Father Time, yet he’s maintained great efficiency and he constantly delivers big numbers. 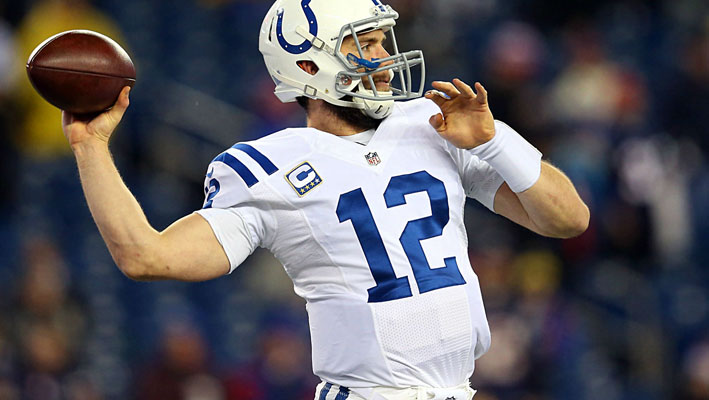 Despite having less than 5 years of experience in the NFL, Luck has steadily grown from strength to strength with every passing year, and after throwing 616 passes for 40 TDs last season, there’s no reason he shouldn’t be in the best-of-the-best list of QBs in the league in 2015. 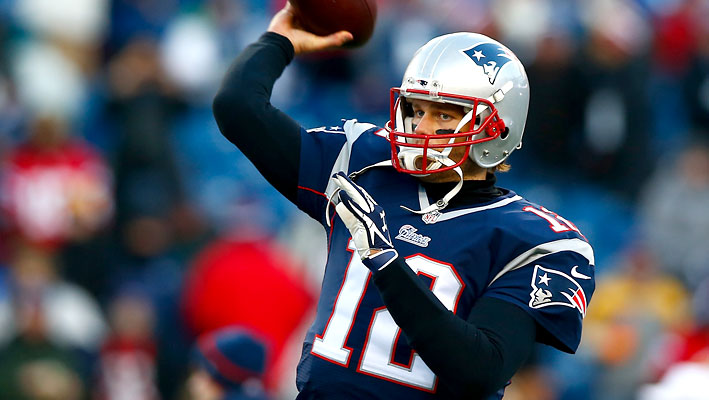 Besides his tremendous field vision and great ability to act quickly before and after the snap, Brady is arguably the best QB in the league in short and mid-range passes, making up for his waning ability to make long throws. Oh, and unlike many QBs in this list who often throw well without results, Brady knows how to win games. 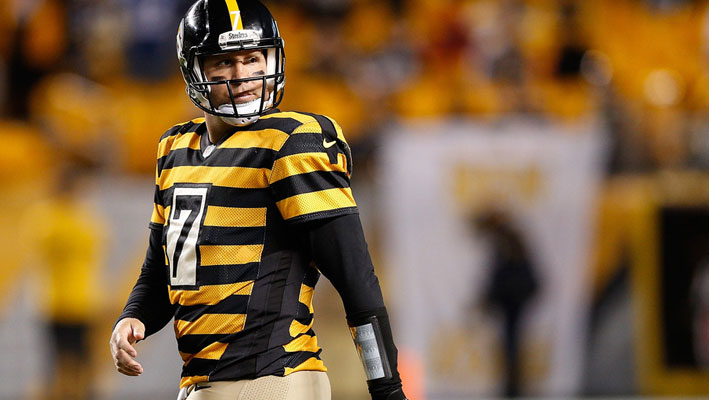 Big Ben could have actually ranked higher, had it not been that the guys above him are extra-good. His pre-snap abilities have improved, just in the same way his speed and accuracy have gone up. But most important of all, his quick vision and stellar abilities to avoid tackles have been nearly matchless, making amends for the rather sloppy numbers at the start of his career. 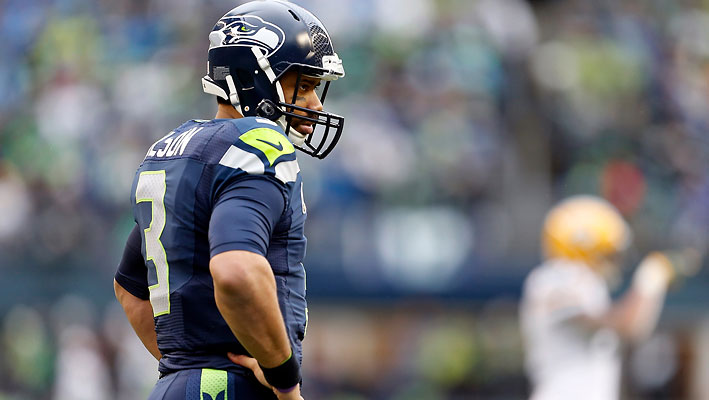 His pocket passing skills are not great and neither is his passing accuracy and pre-snap skills. But in spite of all that, Wilson knows how to make useful and dangerous plays when needed to win games. Essentially, that’s the reason he’s led the Seahawks to two straight Super Bowl games over the last two years, a feat that nearly all other current QBs in the league haven’t achieved. 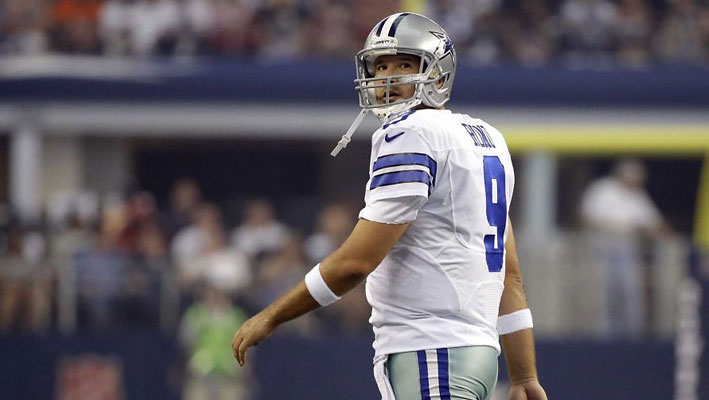 Though he’s struggled to succeed with the Cowboys from a team perspective, his personal statistics still remain among the best in the league among QBs. Last season, he proved that he was clutch, setting career highs in most passing categories while ranking among the best in the league in QBR, yards per attempt and completion percentage, among others. With Dez Bryant back in Dallas to Throw the X, Romo’s efficiency should be able to continue. 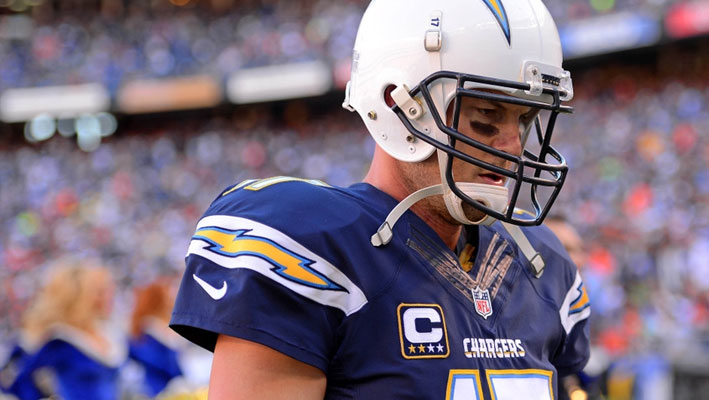 Though he’s not had much talent to work with in the receiving department, Rivers has made the most of his targets, using his speedy decision-making skills and ability to squeeze the ball into tight windows to open up defenses. As he enters the final year of the six-year, $91.8 million deal he signed in 2009, he’ll definitely be looking to prove himself worthy of a new deal in San Diego or elsewhere. With new receivers in WRs Stevie Johnson and Jacoby Jones, and a monster runner in Melvin Gordon, no doubt Rivers will be having a solid year, probably the best of his entire career. 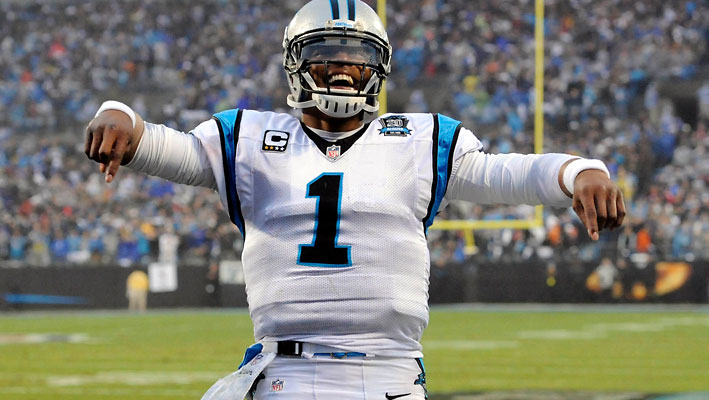 No way Newton would be offered a franchise record $103.8 million, five-year contract extension by the Panthers this offseason if he wasn’t a top-10 quarterback in the league. If you look at his 2014 numbers, you’ll probably not find much worth, but when you asses the four years of his career, there’s definitely a lot of value in him For example, his 2,571 rushing yards in the first four seasons of his career rank best in any four-year span for QBs in the NFL since the beginning of the Super Bowl era. Meanwhile, his 115 total TDs are the third-highest by any QB through the first four year of one’s career. Dan Marino (at 144) and Peyton Manning (at 118) are the only ones who boast of better numbers in the latter category. With his improved pocket passing abilities, a bit of adjustments in his throwing mechanics could see him have a big year in 2015, especially because he plays in the weak NFC South division.

Ranking the Rest of the QBs

Most second-year and rookie QBs placed low because they are yet to prove their worth in the league. Midway through the 2015 season, we will have a revised ranking that is purely based on their current season, rather than past statistics and career numbers, as was factored in the above rankings.SourcesNFL.com (http://www.nfl.com/news/story/0ap3000000501770/article/dez-bryant-cowboys-agree-to-fiveyear-contract?campaign=tw-nf-sf10991772-sf10991772)ESPN.com (http://espn.go.com/nfl/player/_/id/2580/drew-brees)
Older post
Newer post