NFL News and Rumors
The Cleveland Browns and the Buffalo Bills, who are both having major QB Battles, present us with one of the most intriguing games of the preseason this Thursday. After a cautious set of Week 1 games, the second game of the preseason is often accompanied by great plays, as players begin to adjust to the competitive nature of the preseason games and ready themselves for the nearing NFL season. Below is an NFL betting breakdown of what to expect from the two teams on Thursday Night.

Betting on the Bills 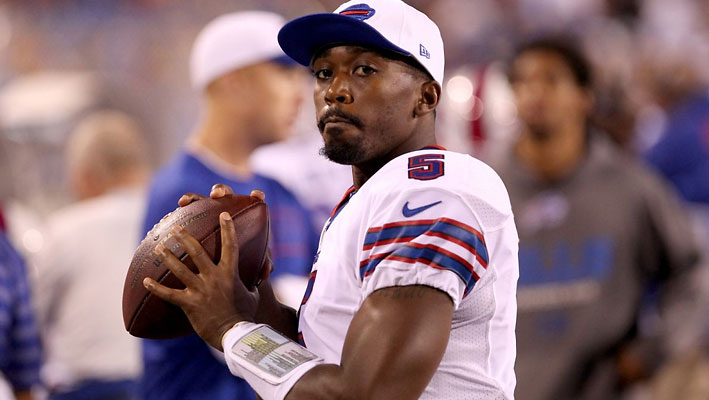 The Bills started the preseason campaign on the wrong foot, leading most of the game before suffering a narrow loss of 25-24 to the Carolina Panthers. Despite Matt Cassel starting ahead of everyone in the opener, it was Tyrod Taylor, who impressed even more with 49 passing yards and 47 rushing yards. Meanwhile, EJ Manuel performed decently, leading the Bills QBs with 77 passing yards and a TD. In the running department, Bryce Brown led Buffalo with 52 rushing yards on six carries, while Deonte Thompson registered a team-best 61 receiving yards on two receptions. Although the Bills offense gave their best against Carolina, their QB situation is still not anywhere close to being answered and we’ll need to see the QBs play this Thursday to have a finer assessment of who will get the starting job. 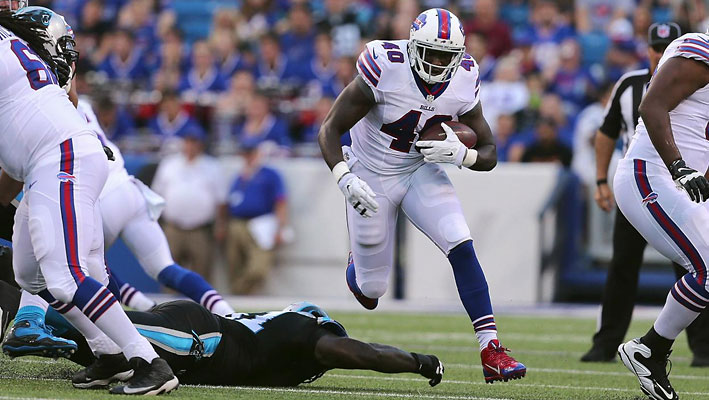 On the defense, it the trio of Mario Butler (led the Bills with six tackles), Ronald Darby (had two pass deflections) and Ron Brooks (registered Buffalo’s sack) did well enough against the Panthers. But as a team, the Bills were far from a solid unit, something that will need to show against Johnny Manziel and the Browns offense that will be hungry to prove a point at home.

Betting on the Browns 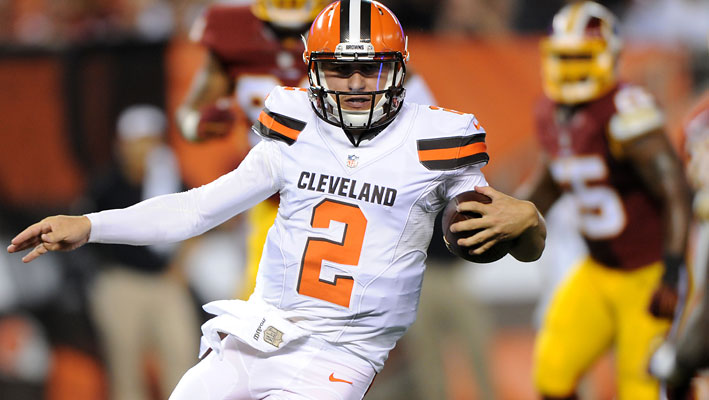 The Browns will be looking to overturn their winless start to the preseason games after a 20-17 loss to the Redskins in the opening preseason game. Connor Shaw led the Browns with 64 passing yards, while Johnny Manziel registered 42 passing yards with a rushing TD, his first score in the NFL. Manziel looked confident with the ball during the game, and sent a strong warning to Josh McCown that he is well capable to handling the starting job. McCown, who was equally decent in his brief cameo against Washington, will thus need to use whatever chances he’ll be given this Thursday.Rushing-wise, there wasn’t much to smile about, with Terrance West being the most decent performer with 10 rushing yards on four carries, while Brian Hartline led the receivers with 30 receiving yards on three receptions. No doubt, the Browns’ offense had some promising moments in their opener, but the team must get its ground attack going if it is to unlock Buffalo’s talent-filled defense. 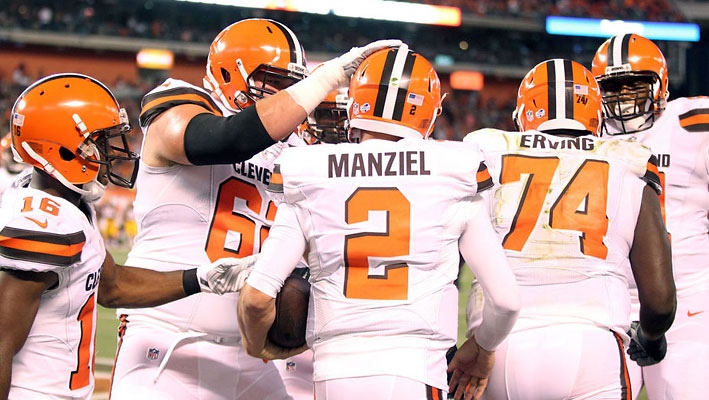 On the other side of the ball, Chris Kirksey led the Browns with six tackles, whereas Landon Feichter had a tackle for loss, finishing the night as the top defensive performers for the defense. Like the running game that needs to get better, Cleveland’s defense will have to be on its top game to shut down Cassel and company, who are noticeably good both on the run and pass.

Both teams are coming off looses from their first preseason games and will be battling to record a win in this game. Even though the Bills have a great QB backup depth, the Browns and Manziel look most likely to play a better than they did in the opener, as they will be boosted by the motivation of playing in their own backyard. A win is thus likely for the hosts. Moreover, both teams lack strong defenses hence the game is likely to be open, leading to high scores with an OVER total, as both teams predictably combine for more than 40 points.SourcesCBSsports.com (http://www.cbssports.com/nfl/eye-on-football/25273444/bills-gm-tyrod-taylors-got-everything-youre-looking-for)ESPN.com (http://espn.go.com/blog/cleveland-browns/post/_/id/15036/josh-mccown-to-start-vs-bills-johnny-manziel-looks-to-progress)
Older post
Newer post