NFL News and Rumors
The Cincinnati Bengals (2-1 in preseason play) won their Week 3 matchup against the Chicago Bears and are looking to continue in winning ways when they take on the Indianapolis Colts (1-2 in preseason play) in Thursday’s NFL betting odds. Being the last game of the preseason, we don’t expect to see many starters, but it should still be a fun matchup, especially for the players who are fighting for positions in the teams. 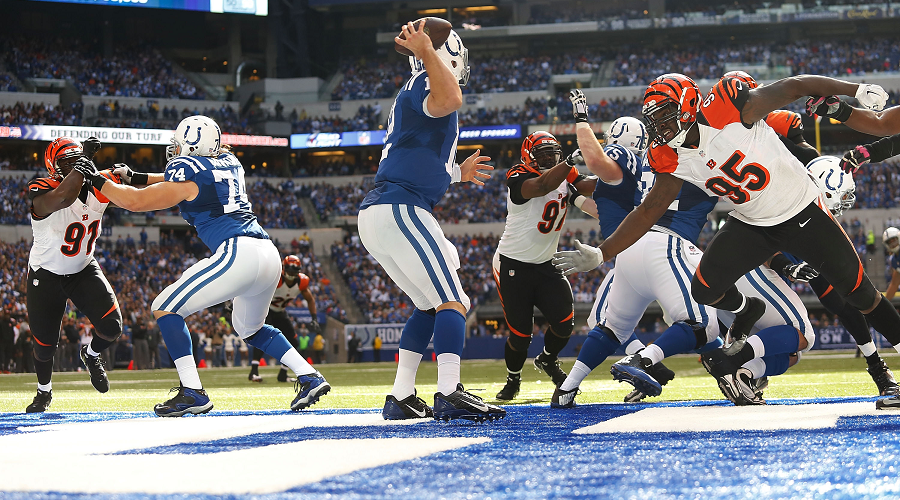 The last time the Colts met the Bengals, it was in the 2015 AFC Wild Card Playoff, a game the Colts won 26-10. Indy’s starting QB Andrew Luck was the star of the show, with Cincy’s starting QB Andy Dalton being on the losing end. This week, the both Luck and Dalton are almost guaranteed to sit out of the Week 4 clash, despite leading their respective teams to victory in Week 3. 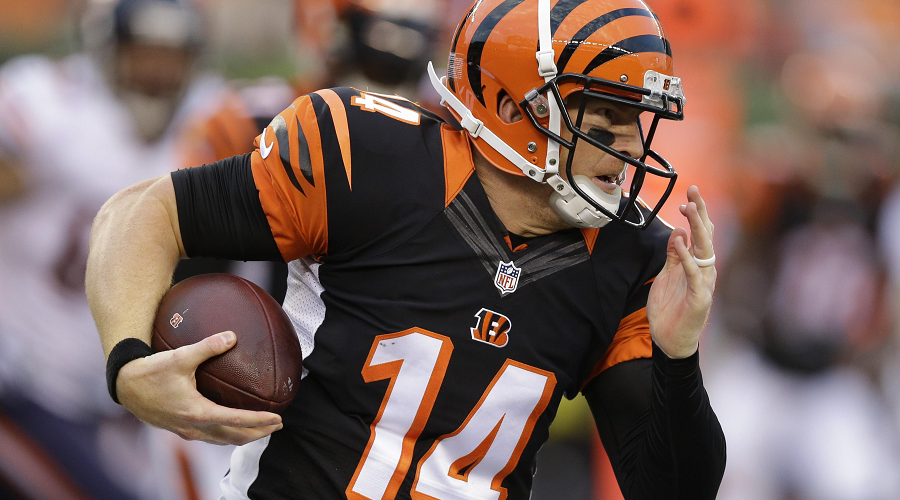 Dalton led Cincinnati to a TD in the opening drive, but left the fame with a sore neck, giving AJ McCarron a chance to impress as the main backup. Replacing Dalton in the first quarter and playing until the middle of the fourth quarter, McCarron (a fifth-round pick from Alabama last year) finished 12 of 17 for 149 yards with a TD and a passer rating of 117, leading the Bengals to a 21-10 victory over the Chicago. 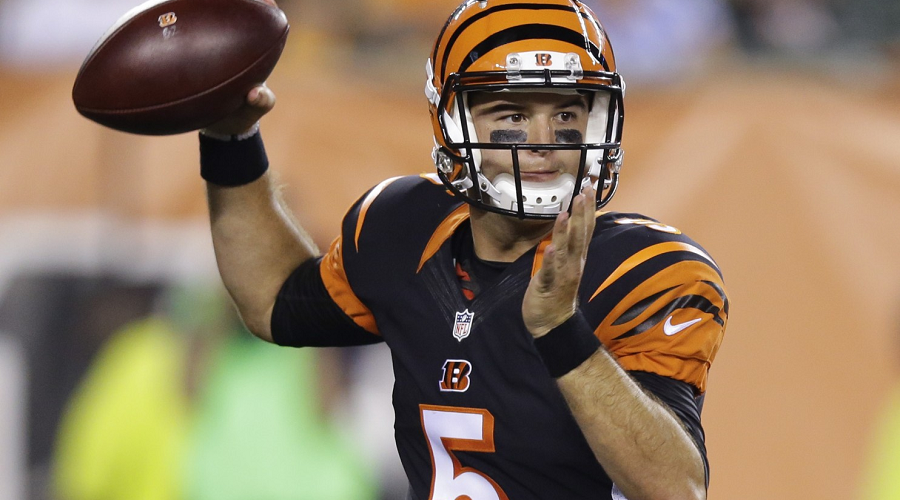 Expect to see more of McCarron in Thursday’s game, along with other youngsters like Keith Wenning, James Wilder Jr. and Rex Burkhead in offense. In the defense, a good number of players will be jostling for positions, so the expectation is that we will see a make-shift D-line going against the Colts. 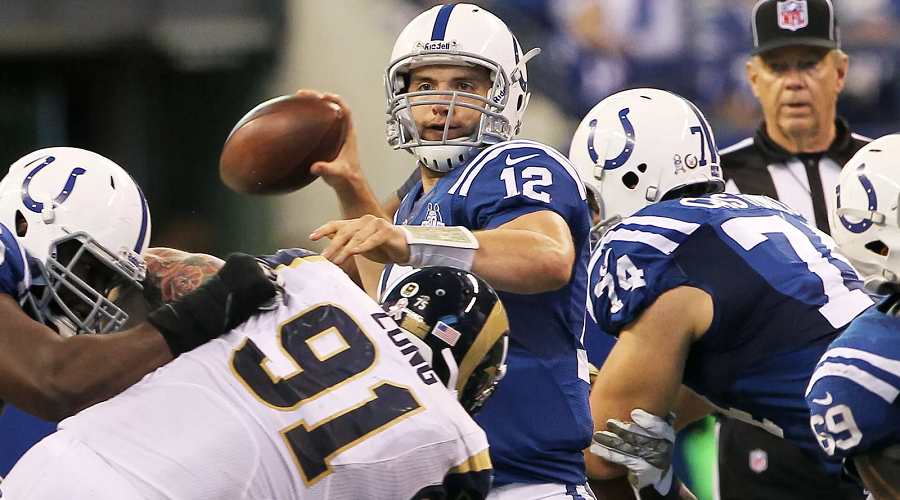 Meanwhile, Luck’s first preseason TD in 2015 helped the Colts to end their 7-game preseason losing streak with a 24-14 win over the Rams on Saturday. After getting outscored 59-21 by the Philadelphia Eagles and Chicago Bears in Week 1 and 2, it was important to see the Colts on the winning column, with everyone (including 39-year-old backup quarterback Matt Hasselbeck) contributing to the win. 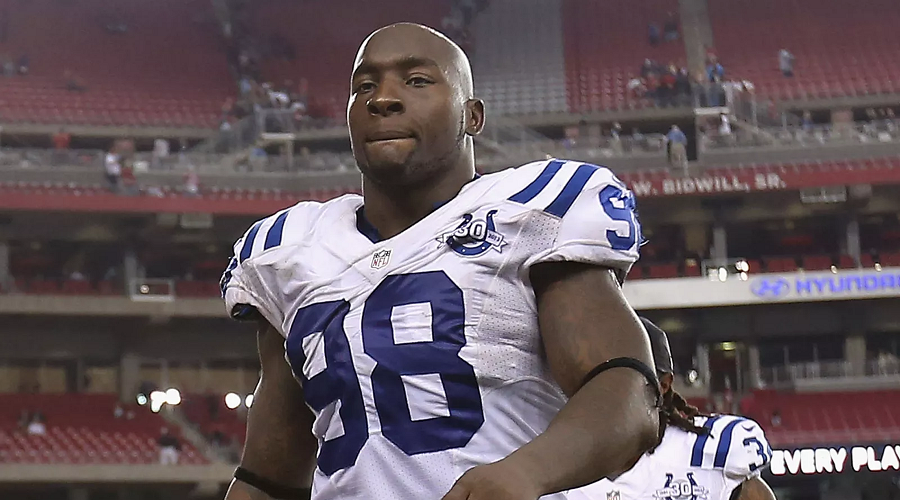 It should, however, be noted that Indianapolis’ defense, which was missing outside linebacker Robert Mathis, struggled to contain St. Louis’ starting QB Nick Foles, while the O-line showed that they are a work in progress. Hasselbeck and rookie Bryan Bennett will thus need to give a strong offensive performance at the center in order to make up for the shaky defensive play that is likely to repeat this Thursday.

Though playing at home will be a big motivation to Indianapolis players, I fancy McCarron giving another strong performance to lead the Bengals to their third preseason win, mainly because Luck and his main starters will probably sit out of this clash. An averagely scoring affair looks likely here, so a total below 40 points should be in the offing for bettors. Sources:Cincinnati.com: http://www.cincinnati.com/story/sports/nfl/bengals/bengals-blog/2015/08/31/bengals-bears-notes-offense-big-plays-defense-rallies/71470444/ESPN.com: http://espn.go.com/nfl/recap?gameId=400791793
Older post
Newer post