NFL News and Rumors
Did you know that New England Patriots tight end Rob Gronkowski is from Buffalo? That might explain why he has run roughshod over the Bills each time he has faced them during his six-year career. Of course, the Bills haven’t been his only victim, as he is already #6 on the career touchdowns list for tight ends with 57 as NFL betting fans might know.

Rex Ryan vs. Tom Brady: A look back at their 10 best showdowns – http://t.co/Ot9ywlkuvq #CantWait pic.twitter.com/gcY2CDq552

He is only two behind Dallas Cowboys legend Jason Witten, who has played….almost three times as many games as Gronk has. 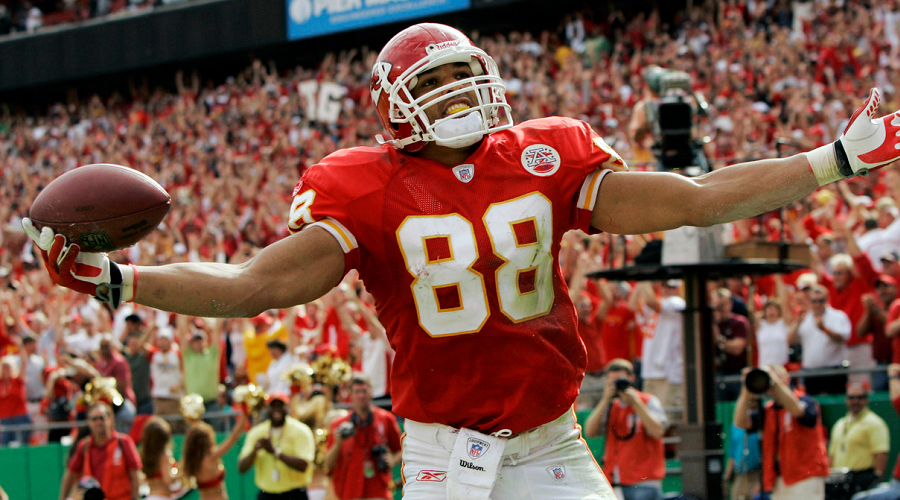 The touchdown leader among tight ends is Tony Gonzalez, with 111 – fewer than twice as many as Gronk has. If he keeps his pace up, he will pass Gonzalez during the 2019 season, around his thirtieth birthday. That progression is entirely possible given the durability that many tight ends have shown – and the condition in which Gronk keeps himself. 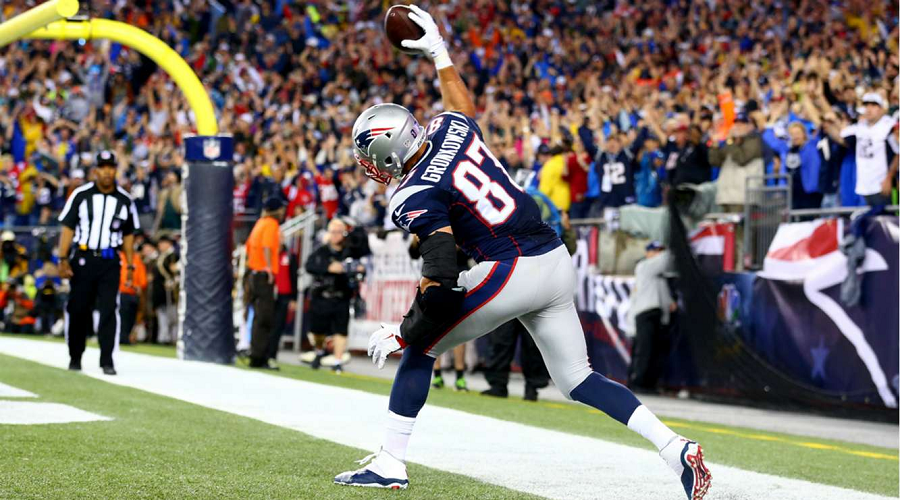 So even now, Gronkowski is a tight end of epic proportions. The Pittsburgh Steelers targeted him in their defensive game plan, and they held him in check…for a quarter. Then he got loose and scored three touchdowns in his five catches for 94 yards. 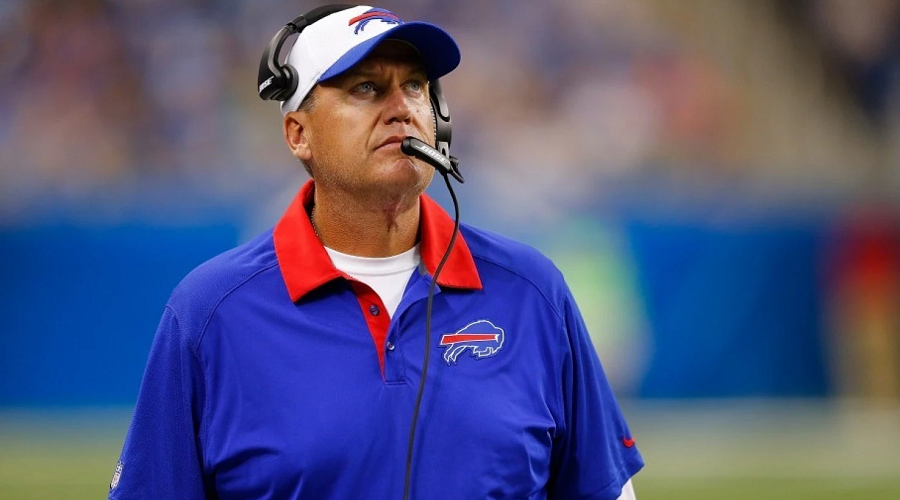 Of course, Rex Ryan knows Gronkowski from Ryan’s days coaching the New York Jets. It’s true that Gronkowski was never able to shred the Jets’ defenses like he does with Buffalo. However, he still played a major role when the two teams squared off. In eight games, he caught 39 balls for five touchdowns, averaging 11.8 yards per catch. 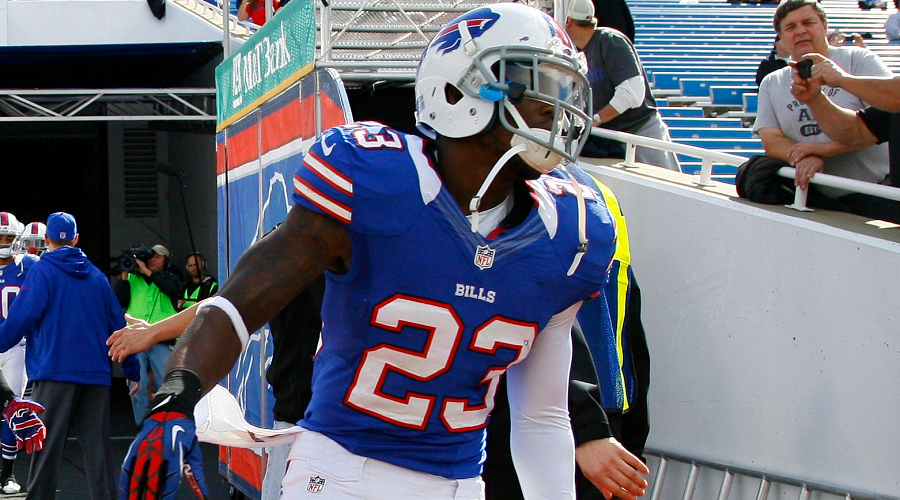 The Buffalo defense is eager for the Gronkowski challenge this weekend, though. Aaron Williams and Stephon Gilmore have said in local Buffalo interviews that they want to cover Gronkowski. However, they’re talking about keeping up with a guy who is 6’6” and 264 pounds and can run a 40-yard dash in 4.68 seconds. Then there’s his strength. If you try to play him strong, he’ll run by you. If you try to outrun him, he’ll outmuscle you. He finds gaps among multiple defenders, and his size makes covering him with trail defense and safety help over the top risky too. 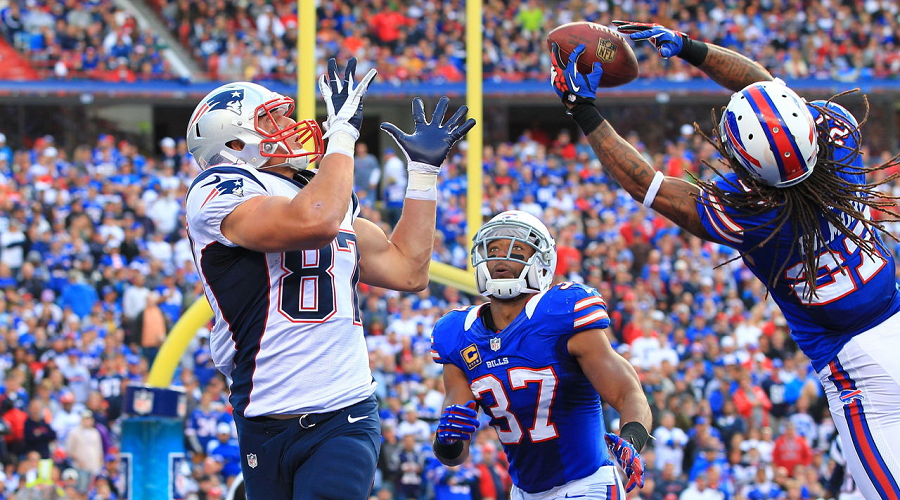 So here’s the bottom line for the Bills’ defense. Yes, Ryan did say that he doesn’t care who runs the ball for New England, and that’s probably true. However, he does care where Gronkowski is on the field at any given time, and you can be sure that his defenders will be aware of that as well. 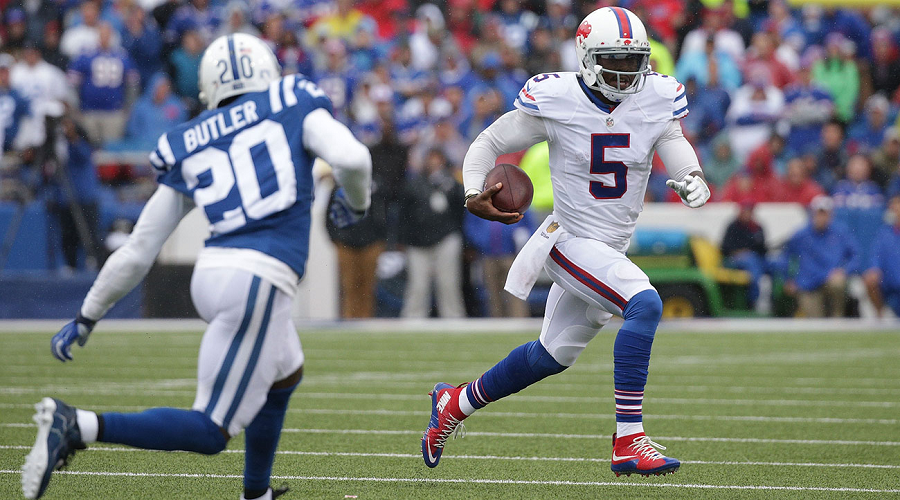 Tyrod Taylor played well for the Bills this past week as they rolled over the Indianapolis Colts at home. So far, the Bills have been a pleasant surprise, as these are the same Colts who rumbled all the way to the AFC Championship Game last year. This game is what Rex Ryan has been waiting for since the Jets let him go, though – it’s his vindication for getting sent away from Gotham to the wilds of upstate New York. When the two teams clash this week, you just might be able to hear it from the five boroughs.
Older post
Newer post