NFL News and Rumors
The San Francisco 49ers made a buttload of changes in the offseason, bringing in new coaches, new players and adopting schemes. For the most part, the Niners have been on the end of incessant criticism for their rather excessive changes, and rightfully so, but from what we’ve been hearing from their camp, things may not as bad as they’ve been reported to be. In fact, there is a lot of positive energy and hope about Jim Tomsula and his new-look roster as we head into the next phase of the offseason.

Need a recap on all things from the #49ers offseason program? We’ve got you covered. http://t.co/z3MF1yspi7 pic.twitter.com/NtX4jtDtQN

Despite all the positivity, there is still one all-encompassing question facing the 49ers ahead of the training camp and the new season—How Will the New Changes in San Francisco affect the Niners in 2015? A multifaceted answer to this dynamic question is provided below, including potential effects of the changes to NFL betting odds:On many occasions before, we’ve talked about the losses and additions in the San Francisco squad, so we won’t be talking about the many changes You can find a full list of all the roster moves made in 2015 summarized here neatly by the Niners. 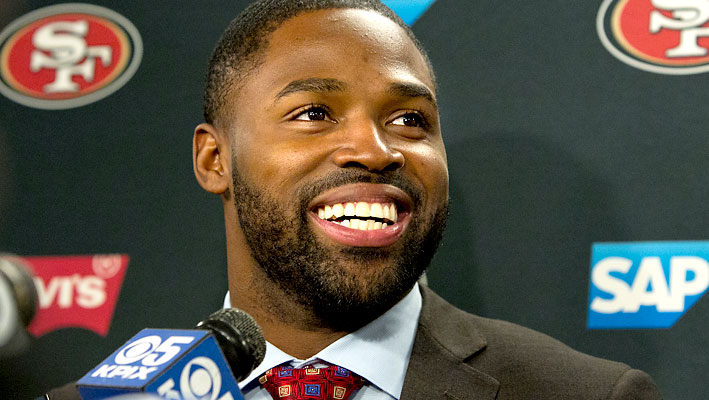 Preliminarily, it is important to note is that the Niners are generally looking like an improved unit. We actually had to dig deep into many reports and read many articles to be convinced enough about saying they look generally improved, at least on paper. The most noteworthy aspect of the improvements is in their offense, which is reportedly faster, playing with more tempo than in 2015. It turns out that releasing the old Michael Crabtree and Frank Gore and replacing them with fast players like Torrey Smith and Reggie Bush has made the 49ers an up-tempo team, moving faster and with more agility than in 2014.New offensive coordinator Geep Chryst, who replaced Greg Roman, has also helped the team in clock management. Left tackle Joe Staley attested to the improved time management by saying, “Honestly, last year it was pretty miserable as far as clock management and what we were doing.That’s definitely a point of emphasis this offseason – operating faster.” Now, whereas we don’t expect the Niners to be as explosive and fast-tempoed like the Eagles or Packers, there should be some noticeable improvement in the pace of their offense. 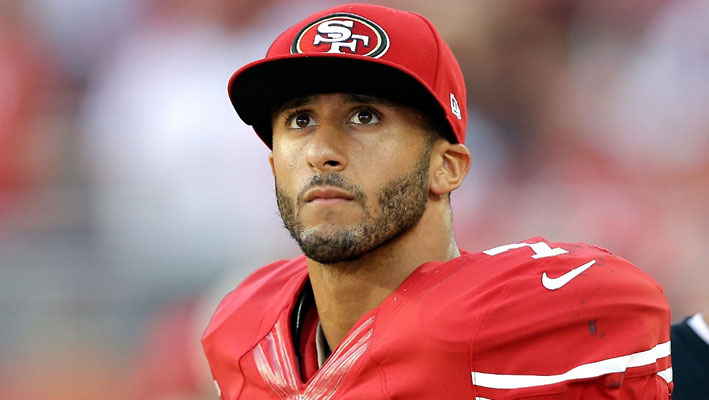 From the videos we’ve watched from the OTAs, there have also been some improvements on the offensive line (pass blocking, refined deep passes by Colin Kaepernick and better running more), forecasting a bright future for the team.Defensively, it has been a back-and-forth affair, with good things reported one minute, and some concerning things heard the next minute. But in main, the news hasn’t been that good, with the loss of players like All-Pro defensive tackle Justin, All-Pro linebacker Patrick Willis, starting linebacker Chris Borland and cornerback Chris Culliver looking tough to replace.So whereas some positive play can be expected from the Niners offense in 2015, we wouldn’t advise you to expect the same from their defense. Everything may, however, change during the training camp, so check with us at the start of August and we’ll update you on any noteworthy changes to the team.SourcesESPN.com (http://espn.go.com/nfl/player/_/id/14001/colin-kaepernick)Rotoworld.com (http://www.rotoworld.com/player/nfl/6442/torrey-smith)
Older post
Newer post