NFL News and Rumors
If you’re an NFL betting fan or avid betting enthusiast that wants to know what’s in store for Tony Romo and the Dallas Cowboys, then you’re in for a treat, thanks to this MyBookie.ag original analysis on the top five questions surrounding the ‘Boys as they get set for the upcoming 2015 season.With that said, let’s get started.

1. Will Dez Bryant’s Contract situation be a distraction? 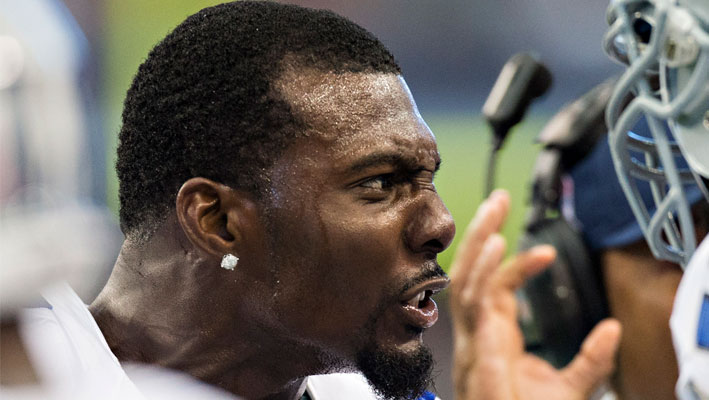 The ‘Boy slapped the franchise tag on Bryant this offseason and the talented, but oft-enigmatic wide receiver was none too happy about it either. Still, there’s nothing Bryant can do about it right now – except play the hand he’s been dealt – before sticking it to Jerry Jones next offseason.

2. How will the ‘Boys handle the loss of DeMarco Murray? 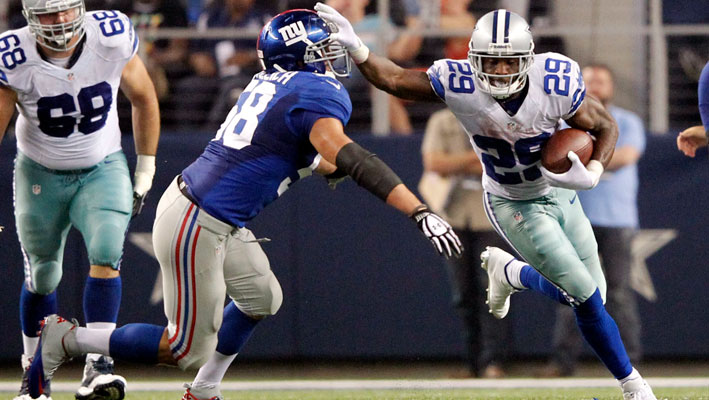 I don’t think the Cowboys really prepared themselves correctly for the departure of the league’s leading rusher, seeing as how Darren McFadden has only topped the 1,000-yard mark once in his seven-year career (2010). I guess it’s possible that second-year back Lance Dunbar or third-year back Joseph Randle could surprise and overtake McFadden for the starter’s job, but either way, the Cowboys running back-by-committee approach doesn’t look real solid right now. 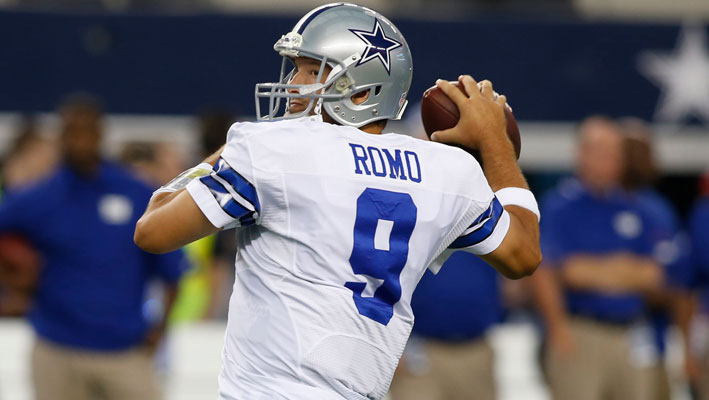 Tony Romo had a fantastic 2014 season in completing a career-high 69.9 percent of his passes while throwing fewer than 10 interceptions for just the third time in his career, but I’m not particularly fond of the inconsistent signal-caller and I suspect he could be in for a big step backwards if he doesn’t get the balance from the rushing attack like he did a year ago. Right now, I’m going with the ‘No’ here. Romo will not be able to duplicate the success he had in 2014.

4. Will additions of ‘troubled’ players help or hurt Boys? 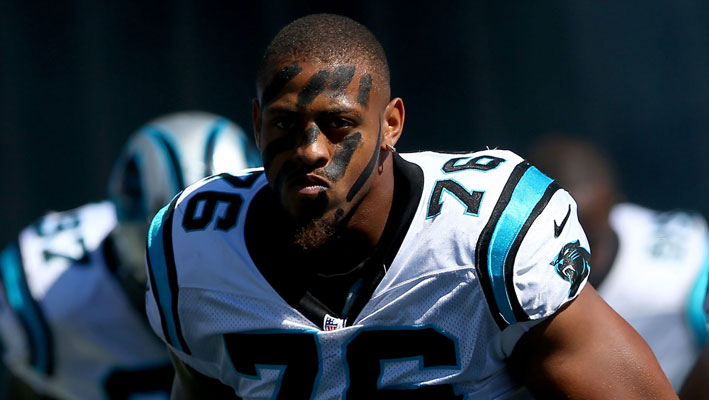 The addition of talented but troubled veteran defensive lineman Greg Hardy was absolutely foolish for a team that never needs any extra ‘drama’. I love Dallas’ drafting of former Nebraska defensive end Randy Gregory and I believe he will be on his best behavior, at least early in his career with the Cowboys. Still, the addition of Hardy has already caused some problems in the locker room. Hardy got into an altercation with teammate Davon Coleman earlier this year and will serve a 10-game suspension without pay for his domestic violence case. Hardy is talented, but probably not worth all the trouble right now. In the case of Randy Gregory, I don’t think many people care that he’s a modern-day version of former pothead Ricky Williams.

5. How will the Cowboys deal with winning? 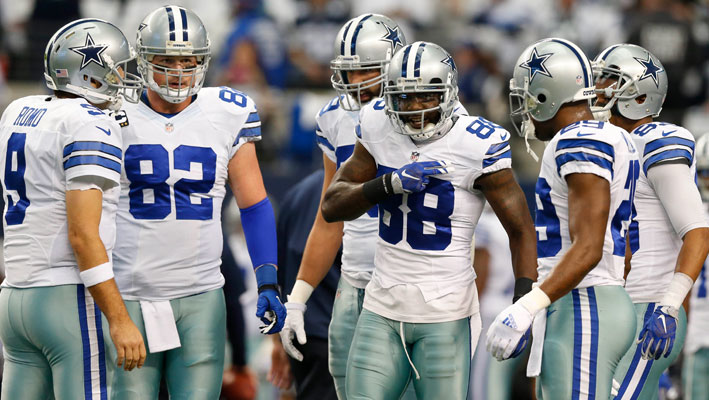 2014 represented the Cowboys’ first winning season since 2009 – and I guess it’s not a good thing that the Boys has four consecutive mediocre season right after that successful campaign. Personally, I don’t think Dallas will deal with their winning ways of a year ago very well, but one thing’s for sure. It’s going to be interesting watching Dallas in 2015 whether they succeed or fail. Sources:NFL.com: http://www.nfl.com/player/greghardy/496792/profileESPN.com: http://espn.go.com/nfl/player/_/id/5209/tony-romo
Older post
Newer post