NFL News and Rumors
The Green Bay Packers concluded their offseason program a couple of weeks back and are set to rest until July 30th, when they will report to training camp, adorn their pads and get down to real training the following day. Once the training camp begins, it’s going to be a marathon of activities, with the NFL preseason games following shortly after and then the actual season kicking off in September. So while there is still time to read and engage in our regular discussions, let’s have a look at the biggest questions still facing the Packers and how it could impact their NFL betting odds in the upcoming season:

Will There be a Regression in Green Bay’s Defense Due to Major Losses in Their Secondary?

Despite the praiseworthy efforts of retaining the services of free agents Randall Cobb and Bryan Bulaga, the Packers were unable to do the same in the defense, losing the services of their stellar cornerbacks Davon House and Tramon Williams, leaving their once-strong secondary rather exposed with Sam Shields as the only reliable option. 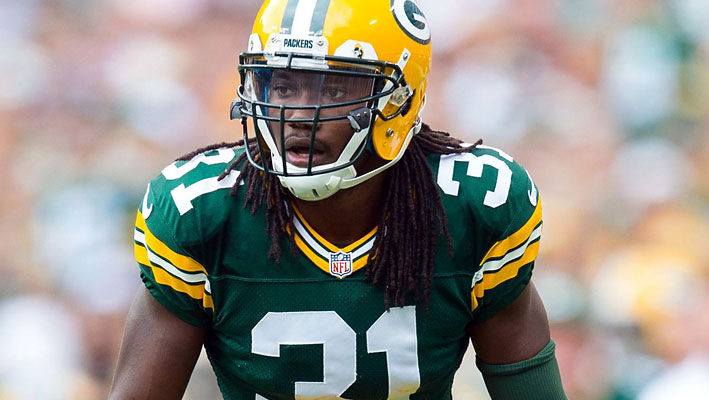 During the 2015 NFL draft, the Packers used their first two picks on defensive backs Damarious Randall and Quinten Rollins, who could become crucial players in the course of the season. However, based in the complex nature of the NFL rulebooks and transitioning into the Pro Football, there is no guarantee that both draftees will have an immediate impact. The onus will thus be on Casey Hayward and Micah Hyde to up their games and feature more dominantly, or else the Packers could face some serious regression in the defense.

What Position Will Clay Mathews Play in 2015? 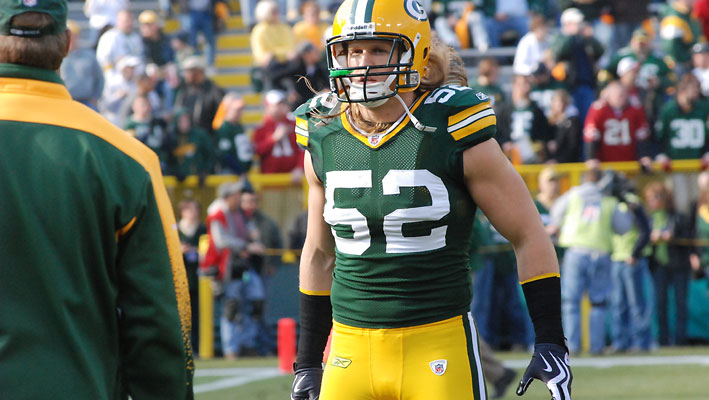 When questioned about it, coach McCarthy said, “Clay Matthews is a great pass-rusher. He’s going to continue to play as many different positions as we can get out of him.” Green Bay’s fans should probably start getting accustomed to seeing Mathews moving around because that is what the head coach deems fit for CM3 and his versatile skills.

When Will Jordy Nelson Return to the Team?

In the course of the offseason, Nelson (one of the two top WR targets for QB Aaron Rodgers) underwent a hip surgery. According to Nelson, the surgery was just to “get some things cleaned up.” McCarthy had indicated in late March that Nelson would be out of practice for 6 to 8 weeks. But with that timeline already expired and Nelson still not back to regular training with his teammates, there have been growing concerns about Nelson’s health and fitness. 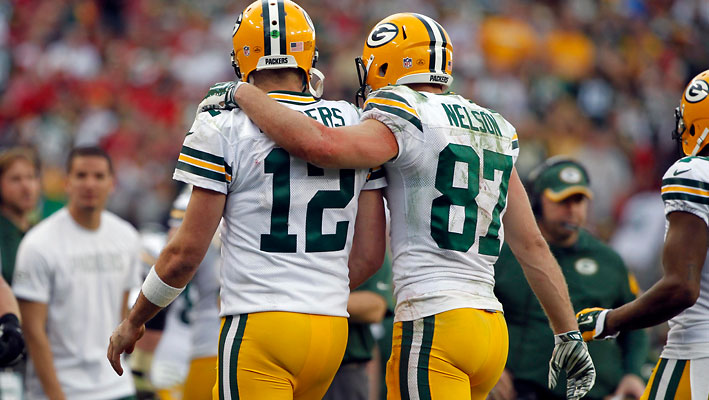 Nelson and his head coach have not yet revealed a clear timetable for his return, but when he spoke at the end of the OTAs, the star receiver reportedly said, “We’re just going to continue to progress going forward. Like I said, we’re excited where we’re at and don’t have any worries about anything that’s of importance down the road.”Sources close to the Packers have however glimpsed that Nelson should be 100 percent fit for the start of training camp. In his absence, Myles White has been earning most of the snaps alongside Cobb and Davante Adams, and that is likely to be the order of business until Nelson returns.SourcesRotoworld.com (http://www.rotoworld.com/player/nfl/6574/davon-house)ESPN.com (http://espn.go.com/nfl/player/_/id/12438/clay-matthews)
Older post
Newer post