NFL News and Rumors
The Titans are on the clock thanks to this mybookie.ag original analysis on the top five questions surrounding Tennessee heading into training camp. NFL betting enthusiast probably want to know what’s in store for prize rookie quarterback Marcus Mariota and the Tennessee Titans (2-14 SU, 3-12-1 ATS, 6-10 O/U) as they get set for the upcoming 2015 season, then you’re in for a treat. With that said, let’s get this party started.

Is Marcus Mariota the real deal? 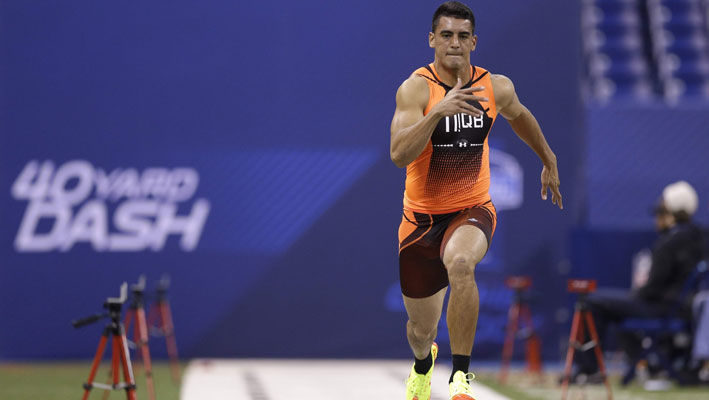 I see no reason why he won’t be! I know Mariota played in an unconventional spread offense at the University of Oregon and that he needs to improve being under center in a more traditional offense, but the fact of the matter is that Mariota has succeeded at everywhere he’s played and he’s as bright and willing to learn as any young quarterback to come into the league in recent memory. I don’t think Mariota is as far along as Jameis Winston right now, but he still has the look of a player that will succeed in the long run if you ask me.

What’s up at wide receiver and running back? 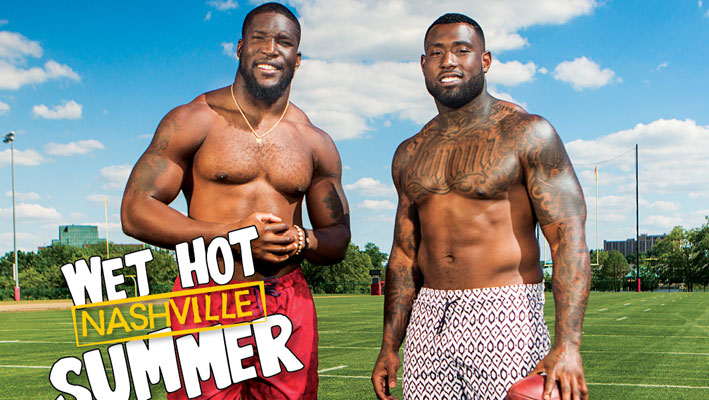 Tight end Delanie Walker had a fantastic season in recording almost 900 receiving yards despite playing with a triumvirate of quarterbacks that were all mediocre at best in 2014. Tennessee added veteran, Harry Douglas in free agency and he’ll start opposite Kendall Wright in 2015.Justin Hunter is set as the third wideout, but Tennessee drafted rookie Dorial Green-Beckham with the eighth pick in the second round and he’ll play a bunch right away. I suspect that veteran wideout Hakeem Nicks could surprise, but at this stage of his career, that’s not a given.At running back, backup-turned-starter, Bishop Sankey is slated to start with David Cobb and Dexter McCluster penciled in as the backups. Again, Tennessee’s running back group – and Sankey in particular – will bear watching. The Titans averaged a pitiful 90.4 rushing yards per game last season and that’s just not going to cut it in the today’s NFL where offensive balance is crucial to success.

Will Ken Whisenhunt alter his offense for Mariota? 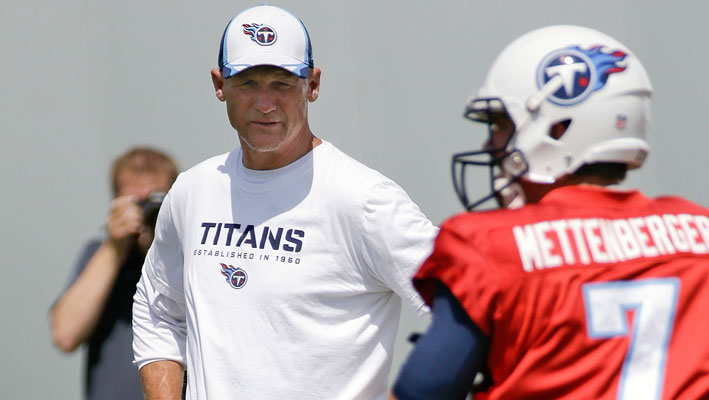 Of course Whisenhunt will…he’d certainly better! Tennessee wasn’t historically bad in 2014, though they seemingly tried their little hearts out to be just that. The Titans ranked 29th in total offense (303.7 ypg), and an even more depressing 30th in scoring last season while averaging a measly 15.9 points per game.Tennessee was held to 13 points or less a whopping seven times in 2014 while scoring 10 points or less in five of those contests. The bottom line is that Tennessee’s offense was downright ugly at times a year ago and needs big changes even if Marcus Mariota wasn’t coming on board. However, with the former Oregon signal-caller comfortable playing in an up-tempo system that spreads the field and takes advantage of single coverage, I expect to see a lot of spread plays out of the Titans in 2015.

Can the Titans stop the run? 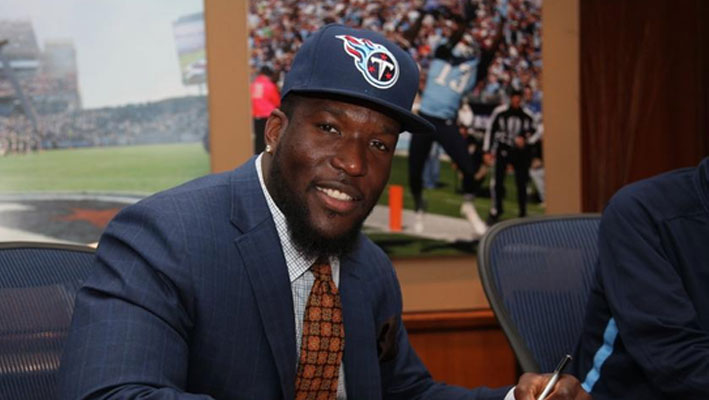 I think so, but the Titans still need help up front! Tennessee finished the 2014 campaign ranked a pitiful 31st against the run (137.2 ypg) and needs to upgrade their front seven in the worst way.The Titans added run-stuffing nose tackle Vince Wilfork and veteran linebacker Brian Orakpo in free agency, but I simply don’t think they did enough to address their defensive needs up front. I’m predicting another finish in the bottom third against the run for Tennessee in 2015.

Can Tennessee keep their opponents out of the end zone? 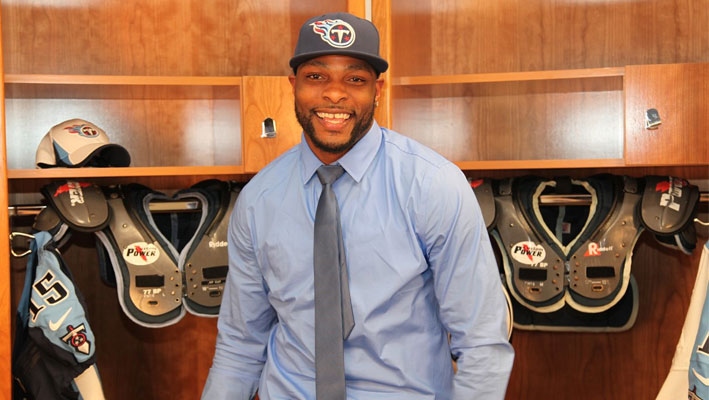 Um… A bit better, but not much! The Titans added veteran cornerback Perrish Cox in free agency, but the former San Francisco 49ers starter certainly isn’t the kind of defensive back that can come in and change an entire defensive secondary simply by stepping on the field. The bottom line concerning this question is that once again, I don’t think the Titans really address their needs as well as they could have. Outside of Cox, the Titans didn’t add any defensive backs in the draft, making this an area of concern for Ken Whisenhunt’s ballclub as they get set for the upcoming season. Sources:ESPN.com: http://espn.go.com/nfl/player/_/id/9761/delanie-walkerNFL.com: http://www.nfl.com/draft/2015/profiles/marcus-mariota?id=2552466
Older post
Newer post