NFL News and Rumors
Most NFL betting fans want to know what’s in store for Joe Flacco and the Baltimore Ravens (10-6 SU, 7-8-1 ATS, 7-9 O/U) as they get set for the upcoming 2015 season, and thanks to our original season analysis, your top five questions surrounding the Baltimore Ravens will be answered immediately.

.@Ravens fans: If you could change 1 play in your team’s history, what would it be and why? Discuss using #NFLWhatIf. pic.twitter.com/Ga7kjbnf1Z

I believe Forsett can – and will! 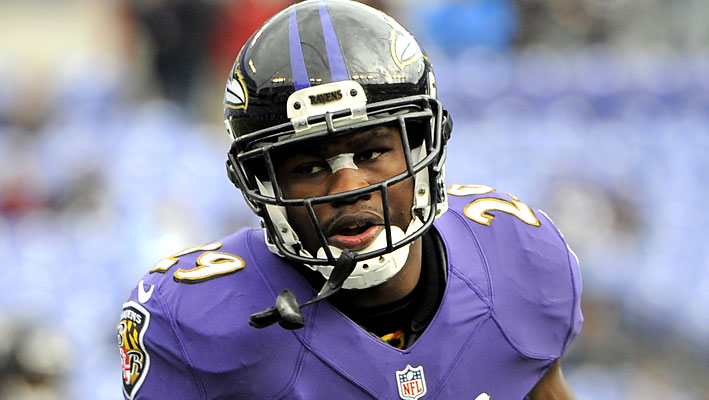 Baltimore ranked a respectable 12th in total offense last season and an even more impressive eighth in rushing, thanks mostly to the heroics of previously unheralded veteran Justin Forsett.Pressed into the starter’s role in the wake of the now infamous Ray Rice domestic abuse case, Forsett not only succeeded, but became Baltimore’s best offensive player in thee process.Forsett finished fifth in rushing with 1,266 yards, but that wasn’t his most impressive feat. I believe Forsett’s league-leading 5.3 yards per carry was nothing short of astounding.While Forsett will turn 30 a few weeks into the 2015 season, he doesn’t have very much mileage with just 582 career carries. Stunningly, Forsett has a stellar 5.1 yard per carry average for his seven-year career to date. I see no reason why Justin Forsett shouldn’t again finish inside the top five rushers in 2015,

Nope, I still don’t think he is! 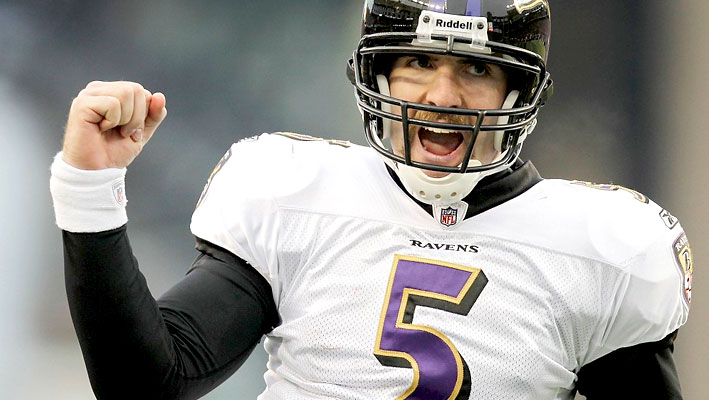 I know Joe Flacco helped Baltimore win the 2012 Super Bowl title, but I genuinely believe that it was future Hall of Fame linebacker Ray Lewis that was the singular most driving force behind that title win, not Flacco, although he did play well during that championship run.While Flacco had a solid campaign in 2014, finishing 12th in passing, (3,986 yards), I believe he’s on the second tier of quarterbacks that are just  below the game’s signal-callers like Aaron Rodgers, Tom Brady, Peyton Manning and Drew Brees.

Can Baltimore fix its pass defense? 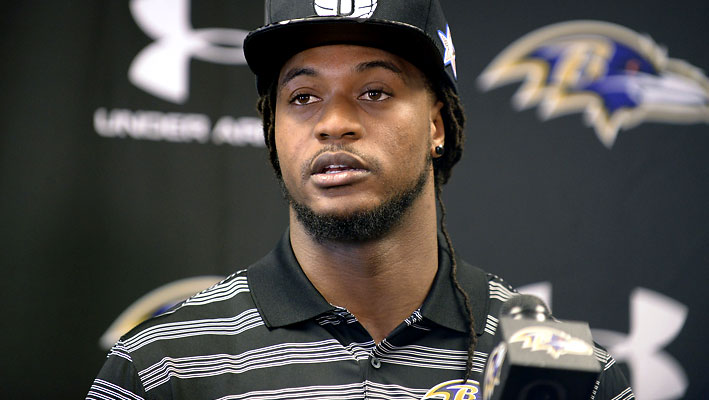 The Ravens struggled to stop the pass in a big way, finishing 23rd overall (258.7 ypg) and I think they may again in 2015. While Baltimore finished sixth in points allowed, (18.9 ppg) and a stout fourth against the run (88.2ypg) I don’t think they addressed their needs well enough this offseason.The Ravens didn’t go for a defensive player in the 2015 NFL Draft until nabbing a paid of defensive linemen in the third and fourth rounds. Baltimore also had a modest free agency period though they did sign veteran safety Kendrick Lewis to a three-year deal. Right now, I believe the Ravens could be a bit vulnerable against the pass in 2015.

How will the loss of Haloti Ngata affect Baltimore? 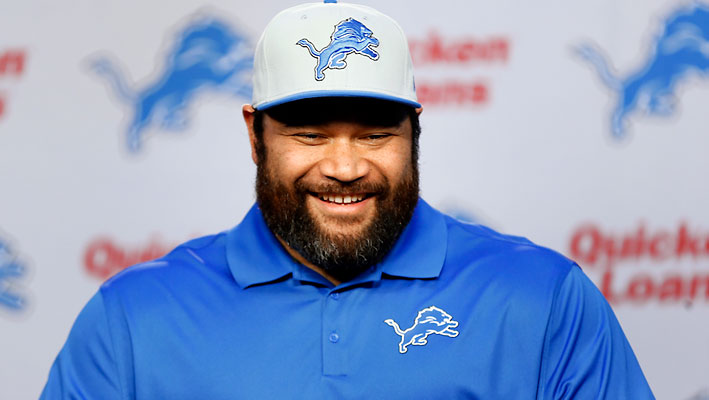 Money was the driving force behind Baltimore’s shocking decision to trade Pro Bowl nose tackle Haloti Ngata to Detroit for nothing more than a fourth and fifth round draft picks, but I think it’s a decision the Ravens are going to regret in 2015.Ngata wasn’t just some space-eating fat guy in the middle of Baltimore’s defense. No, the 12th overall pick in the 2006 NFL Draft is an athletic mountain of a man that is as nimble as he is strong. While Ngata saw his five-year pro bowl streak snapped this past season, he’s still that caliber of player and one who’s presence will undoubtedly be missed in Baltimore this coming season, even if the Ravens don’t want to admit it.

Does Steve Smith have any gas left in the tank? 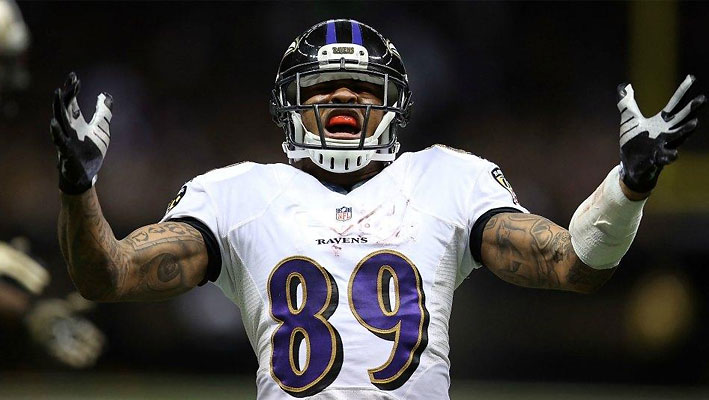 After catching a modest 64 passes for just 745 yards in his final season with the Carolina Panthers in 2013, Smith had a stellar 2014 campaign in his first season with Baltimore.Despite being 36-years-old, the still speedy Smith caught 79 passes for 1,065 yards last season and I believe he will come very close to duplicating those numbers in 2015, particularly if rookie Breshad Perriman can come in an become an immediate threat opposite Smith.SourcesNFL.com (http://www.nfl.com/player/justinforsett/927/profile)BaltimoreRavens.com (http://www.baltimoreravens.com/news/article-1/Aging-Terrell-Suggs-Feels-Weird-Without-Haloti-Ngata/d268e1d9-abb7-45dc-a494-45ebd4282f07)
Older post
Newer post