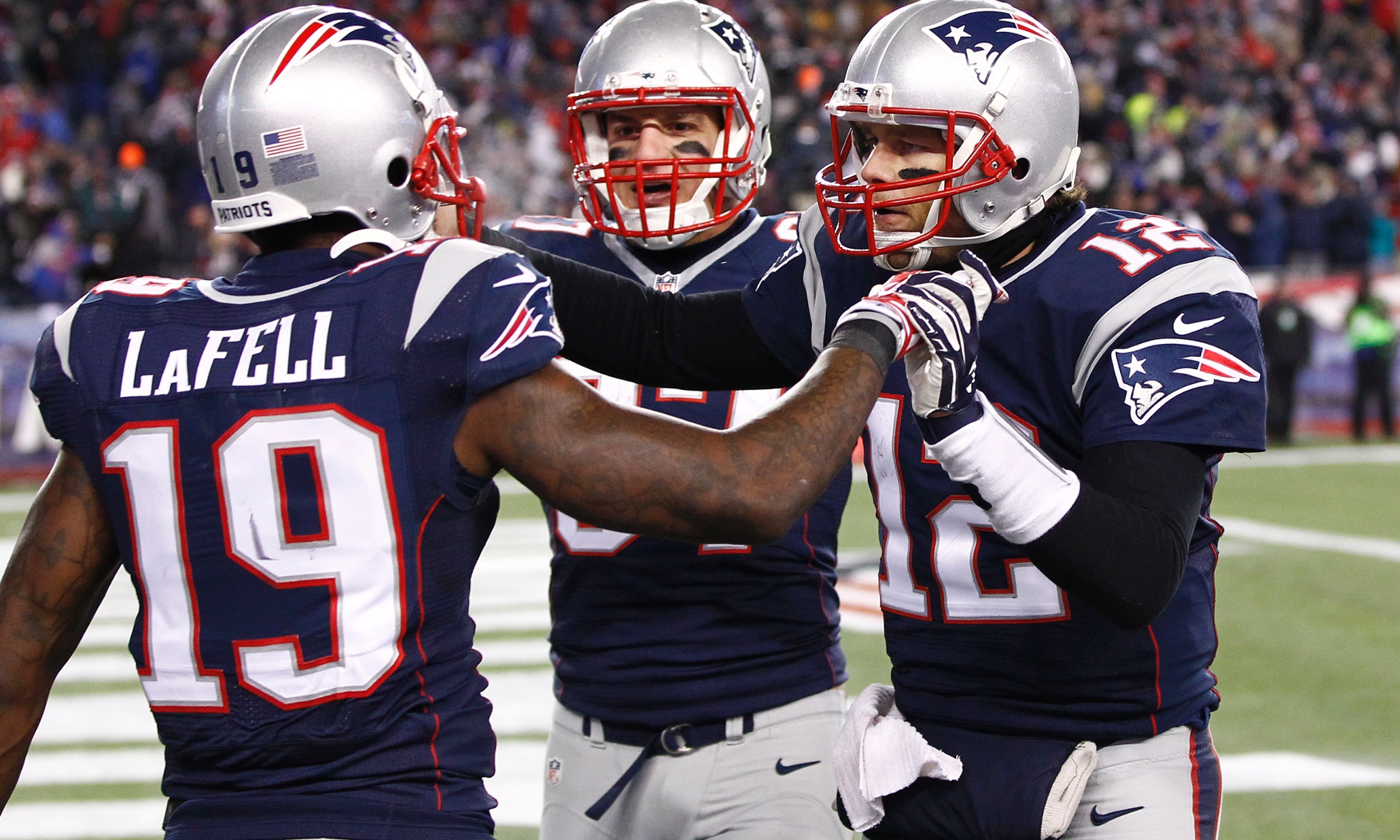 NFL News and Rumors
There are people out there who will have placed their Super Bowl bets before the season even started. Many of those folks will already have tossed their betting slips in the trash, and will be looking for a new horse to ride all the way to the championship. Sure the Super Bowl XLIX odds are drastically reduced at this stage in the game from what they were are the start of the season, but there is still value to be found by picking your Super Bowl Winner now. 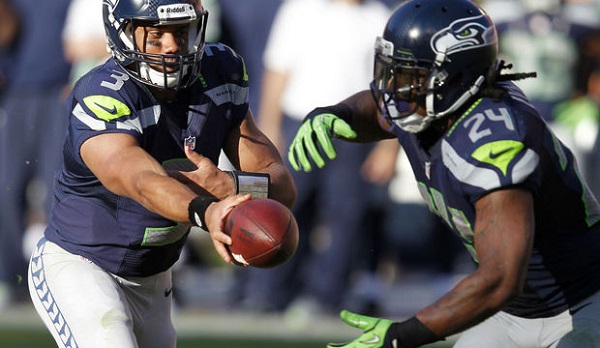 The overwhelming favorites to win it all are the defending champion Seattle Seahawks (EV). That’s a pretty significant drop from the 9-1 odds they were handed at the start of the season, but they have definitely earned the right to be listed as favorites. If you haven’t made a wager yet and you like the Seahawks, now is the time to get in, because you can bet those odds will drop again if they win this weekend. Who they meet in the Super Bowl may also have a huge effect on how the odds will move in the coming days. 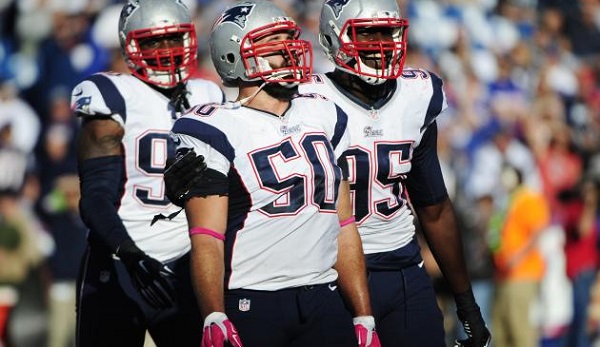 The Seahawks would be favored against anyone, but less so against the New England Patriots (+120). They are the pick to come out of the AFC, which wouldn’t really be a huge shock given that they were just 10-1 to win it all at the start of the season. It’s tough to say what would happen to their odds to win the Super Bowl if they met the Seahawks in the big game, but chances are it may not shift too dramatically, at least not after they have shown all season. If the Pats play the same way they did in their comeback win against the Baltimore Ravens in the Divisional Championship, then chances are they remain as favorite to win the Big Game. 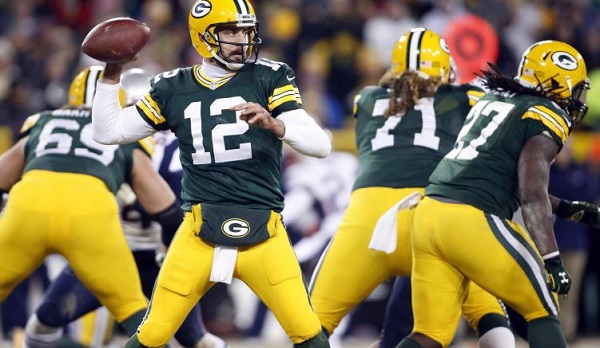 The Packers (+500) are considered the second best team in the NFC at the moment, and no-one really gives them a shot of knocking off Seattle on the road. If they are to have any chance of springing the upset, they are going to have to find a way to remove any and all pain from the calf injury that is currently hobbling Aaron Rodgers. The Packers started out the season at 12-1 odds of being the new Super Bowl Champion.The team that came into the season with the longest odds of the remaining 4 teams is the Indianapolis Colts, who were 40-1 before the season began. They still remain the rank outsider at this stage in the game with odds set at +600. While this is a team that has a very bright future, it does look a little too early for them just yet. That said, if I had a few extra bucks laying around, they are a longshot pick that I might just be tempted to take.
Older post
Newer post