NFL News and Rumors
NFL betting will be easy picking when Aaron Rodgers and the Green Bay Packers hit the road to take on Jay Cutler and the Chicago Bears in a Week 1 NFC North division showdown.Why do I believe that this contest is such an easy call? Let’s find out.When: 1:00 PM ET, Sunday, September 13, 2015Where: Soldier Field, Chicago, IllinoisNFL Odds: Green Bay -4Over/Under: 50

The Packers head into their Week 1 matchup against Chicago looking to extend their dominance over their longtime NFC North division rivals while taking the first step toward what they hope is a trip to the 2016 Super Bowl.After falling just short against Seattle in last season’s NFC Championship game, Green Bay has big hopes for their 2015 campaign, although they’ll have to overcome the loss of star wide receiver Jordy Nelson in order to reach their stated goal. 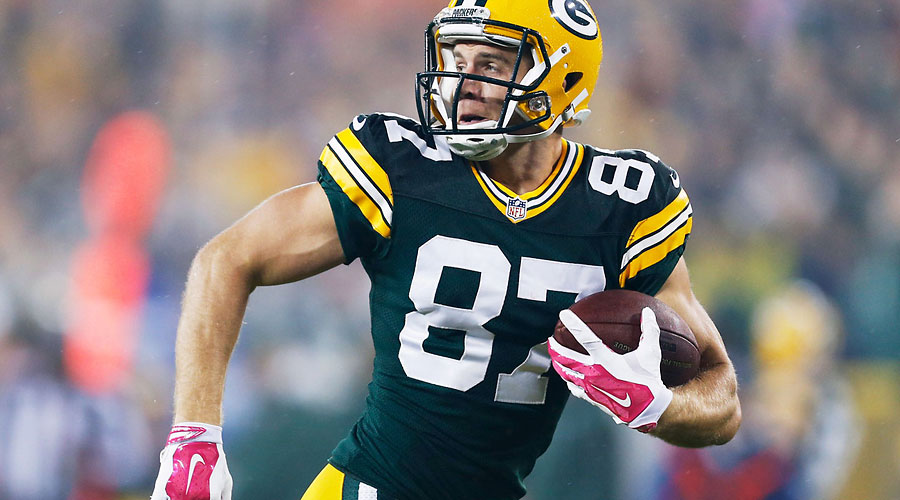 The good news for Packers fans and betting backers is the fact that Green Bay is led by quarterback Aaron Rodgers, a player that I believe is the best in the league today. The Packers also have an elite running back in bruising Pro Bowler Eddie Lacy and another back that could start for most teams in backup James Starks.The Packers went 2-2 SU and ATS in the preseason, but got routed in their important Week 3 showdown against Philadelphia, losing 39-26. Mike McCarthy’s squad averaged an impressive 30.4 points per game in 2014 while holding the opposition to 21.4 points per game defensively. 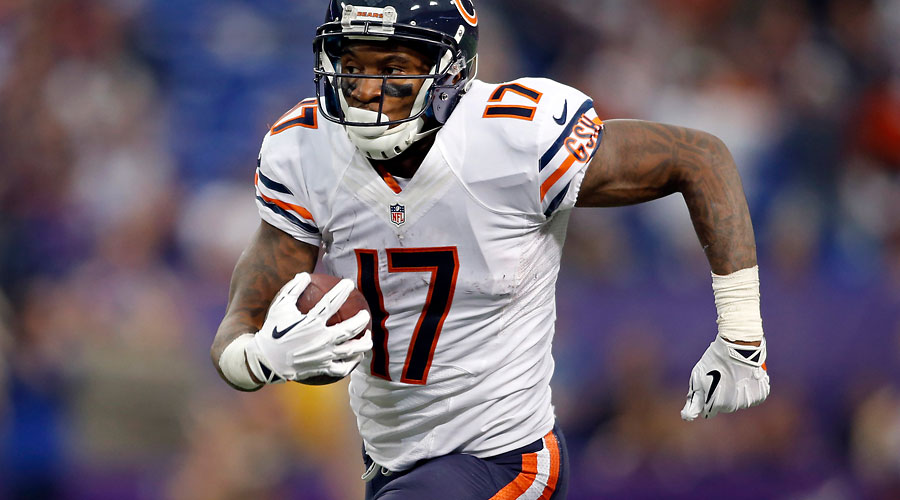 Chicago was an absolute mess last season as they fell to just five victories, but that may have been a blessing in disguise for the floundering franchise as they were forced to fire former head coach Marc Trestman and hire similarly out-of-work former Denver Broncos head coach John Fox who was shown the door in Denver for failing to get Peyton Manning and company the Super Bowl title they desperately want while future Hall of Fame quarterback is still playing.Chicago had a solid preseason in going 3-1 SU and ATS, but I wouldn’t get too carried away seeing as how the Bears lost their important Week 3 scrimmage date at Cincinnati.The Bears are hoping that starting quarterback Jay Cutler will play like anyone but the Cutler they’ve come to know – and hate – in Chi-Town in recent seasons. The good news is that the Bears still have one of the game’s best running backs in dual-threat workhorse Matt Forte, tough they have health issues at wide receiver with starter Alshon Jeffery missing the entire preseason with a hamstring injury.

Look, there’s not a lot of sense in beating around the bush with this Week 1 pick, mostly because the Packers are far and away the better team right now, starting at the game’s most important position.I’m sorry, but there’s a reason why 68 percent of the betting public likes Green Bay to win and cash in despite being on the road and facing a division rival – and that’s because the Packers have an elite quarterback in Aaron Rodgers while the Bears don’t. 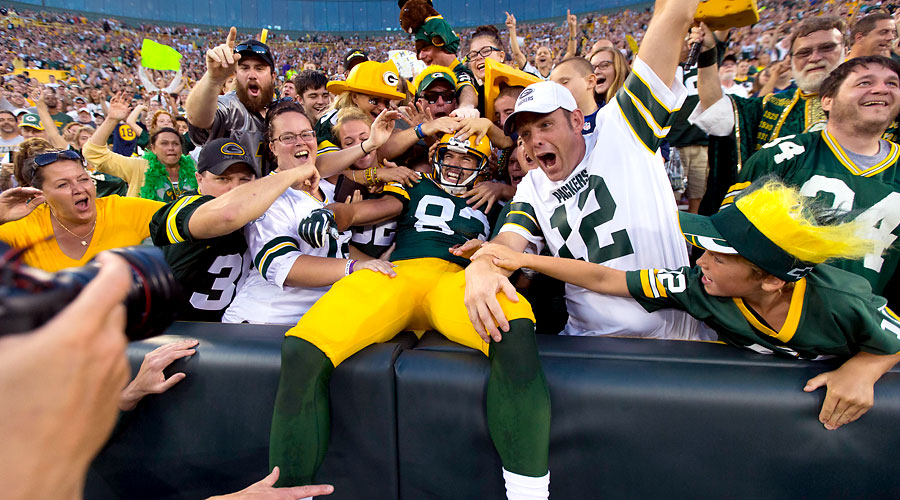 Behind Jay Cutler’s mostly erratic play, Chicago has lost five of its last eight home games outright while also going 1-3 as a home underdog in their last four home dates and an awful 7-18-1 ATS in their last 26 home games overall.Rodgers and the Packers are 8-5-1 in their last 14 games as a favorite and a dominating 38-17 ATS in their last 55 games against their NFC North division rivals.With this Week 1 matchup being an important division date, I say there’s no way the Packers lose or fail to cover the NFL betting line.