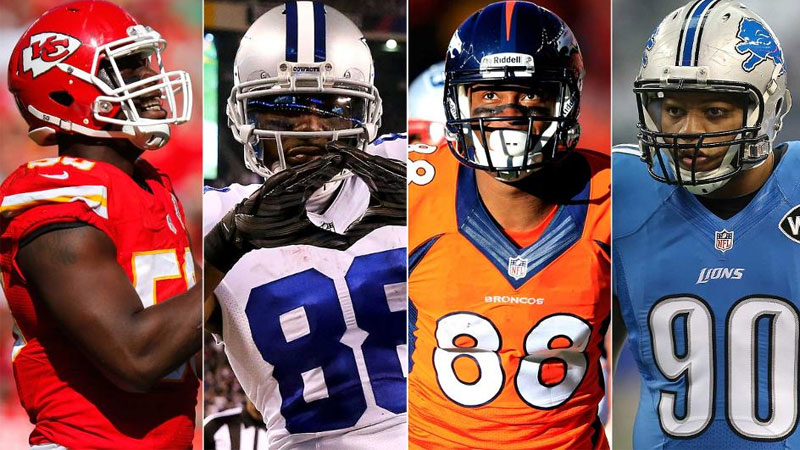 NFL News and Rumors
With so many players selected in the 2015 NFL draft, it’s hard to pin-point the exact players who will have the most immediate or biggest impact in the NFL betting odds. Projecting how every NFL draft pick will influence the season is further complicated by the fact that different teams have varying team needs, while other teams already have reliable players on their rosters, so the rookies won’t get meaningful play time even if they are very talented. Also, injuries for the rookies or the already existent pro-ballers could influence the rookies’ impact.All the above factors (and many others) duly considered, we still feel that although all the players in this year’s rookie class have the potential to be special (at least on paper), the following 10 players will have standout rookie seasons and have the biggest impact in the 2015 NFL lines:

Defensive Players that Will Have the Biggest Impact in 2015

New Atlanta Head Coach Dan Quinn is known to be a defensive-oriented coach, so choosing Vic Beasley in the first round could only mean one thing for the 2015 season—the coach intends to integrate Beasley into his first team. In his collegiate career and during the draft trials, Beasley proved to be super-quick on his feet in spite of being a 6-foot-3, 246-pounder. With his pro-ready skills and the immediate need for strong defensive players who can double-up as playmakers for the Falcons, there is a very high likelihood that this former Clemson player will be among the best defensive rookies in 2015.

Although the Jets already have one of the best defensive fronts in the NFL, Williams is too hot a player to be restricted to the bench. The former USC player, who was largely viewed by many draft pundits as the best overall player in this year’s draft, can practically play in all defensive positions along the defensive line, something that New Jets Head Coach Todd Bowles was well-aware of when he drafted him first. And with so much defensive talent surrounding him, Williams can only get better and be one of the biggest Pro Bowl potentials at the end of the 2015 NFL season

Sitting side-by-side with Williams in most of the 2015 best defender draft boards was none other than Fowler. Although there wasn’t much hype around him like Williams, Fowler proved to be a jewel in his final year at Florida, posting 8.5 sacks and 78 tackles for loss. And as far as his skills are concerned, Fowler is well built and admirably athletic, making him fully fit to take on his duties as a pass-rushing end. Going by Jacksonville’s immediate defensive concerns that need urgent solutions, it wouldn’t be surprising to see Fowler cement his place as a starter for the Jags, with big defensive numbers to his name at the end of the season.

Dupree’s draft to the Steelers is probably the best thing that could ever happen to a player with his skill-set and style of play. Generally, Dupree is a 3-4 outside linebacker with awesome abilities that include playing the run, rushing the pass and dropping into coverage. In addition, his 6-foot-4, 269-pound physique and remarkable athleticism (as was evidenced during the combine, makes him a perfect fit for the Steelers, who are in dire need of a strong, multi-skilled pass rusher, something that lacked greatly in their 2014 season. With his NFL-ready skills and build, and an immediate need in Pittsburgh, Dupree should find his way into Pittsburgh’s starting line-up and have a strong season. 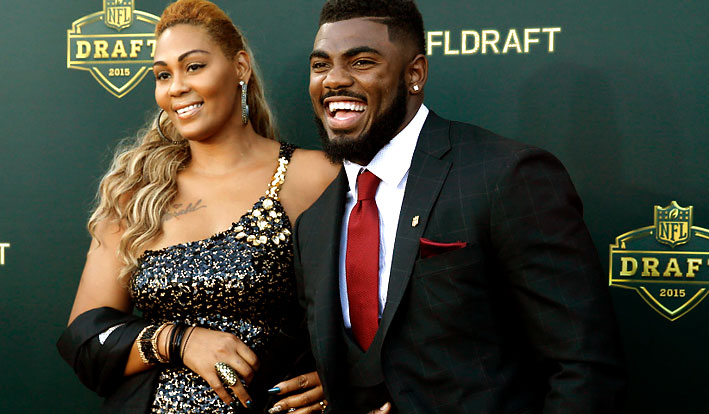 In spite of slipping into the second round of the 2015 NFL draft, Collins (a former Alabama safety) is highly-expected to be one of the Week 1 starters in New York’s defensive backfield. Already, Collins proved to be a very abled linebacker in his trials, and if he can additionally learn how to help in coverage, the Giants could have a true All-Pro asset in their roster.

In the 2014 WR class, Cooper was largely regarded as the most pro-ready receiver, hence his inculcation into the Oakland system is expected to be very smooth. And with his quick adaptation into the ins-and-outs of the NFL, Cooper should arguably be able to have the biggest yards in his class, hence impacting Oakland crucially.

The talk in Chicago is that the Bears have the intention of pushing White to an impact player as early as possible, which is something is very ready for. But as an added advantage for White, he’ll be benefitting from the experience of working with a veteran quarterback in Jay Cutler, so his transition into the Pro-Football world is likely to be better than most of fellow WR recruits. With such factors working to his advantage, and White already boasting of superior talent than most (if not all) of his counterparts, his impact in the 2015 should be immediate and well above most of his classmates.

In order for the Chargers to break the cycle of not drafting a running back in the first round, it probably says a lot about their urgent need for a good running back and Gordon’s talent. If you asked me, I’d say Gordon’s selection was very worthy—with his numbers from college speaking loudly enough for him. So, although Gordon will need a bit of some time to transition and master the Pro-balling rules, he should be able to have a huge impact in the season, particularly because he’ll most likely get a lot of playing time.

Green-Beckham, likened by many to NFL star Calvin Johnson, has all the tools it takes to be a solid impact-player in Tennessee. His efficiency and number in the 2015 season could especially be remarkable if rookie quarterback and No. 2 overall pick Marcus Mariota gets things going quick and fast in Tennessee. 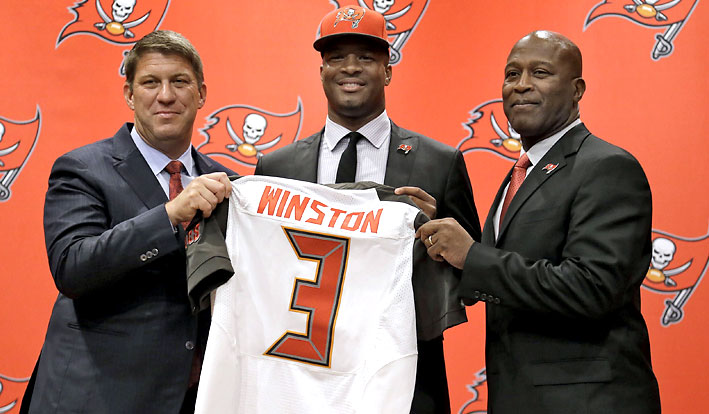 With Jameis Winston‘s explosive personality, his impact is bound to be felt, whether positively or negatively by the Bucs. As an overall No. 1 pick, there’ll certainly be a lot of pressure on him to deliver as soon as possible. Fortunately for Winston, his skills on the field as a strong passing quarterback could easily make him an instant impact player in the league, especially if he can tone down on his off-field concerns.
Older post
Newer post