NFL News and Rumors
While the biggest quarterback injury news out of Week 2 for NFL betting fans featured the broken collarbone of Tony Romo, the Chicago Bears also lost Jay Cutler to a hamstring injury. However, CSNChicago.com’s Scott Krinch is reporting that despite the lack of public medical reports, Cutler’s teammates were sounding like backup Jimmy Clausen will be the starter against Seattle in Week 3.

Wide receiver Josh Bellamy and tight end Martellus Bennett were talking about how important it would be for them to get practice reps with him this week, indicating that Cutler is likely to have to miss a minimum of one game. Cutler has not played an entire season since 2009. This is also not the first time Cutler has gotten hurt making a tackle after throwing an interception. He broke his right thumb while tackling Antoine Cason after an interception and needed surgery that would end his season. 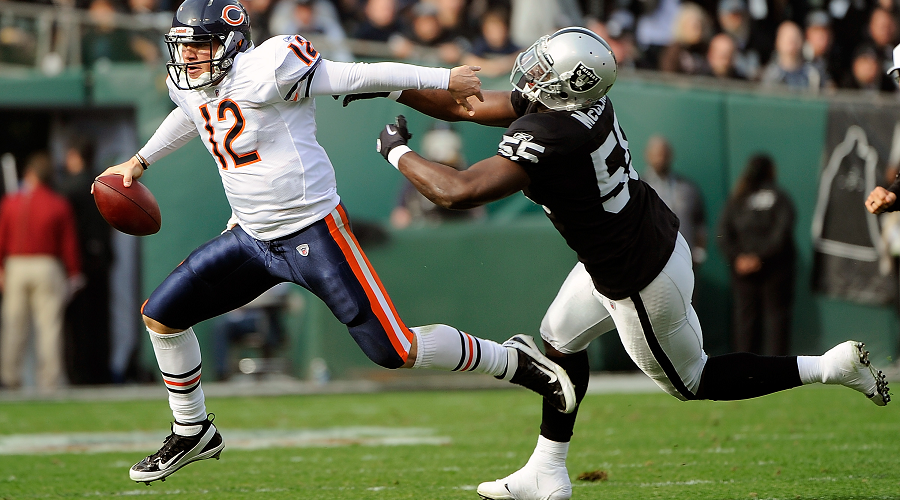 The Bears were 7-3 after that game in 2011 but then lost five in a row under backup Caleb Hanie, missing the playoffs. The current Bears are not headed to the playoffs anyway, but Cutler is a lot better than Clausen, despite his tendency to throw interceptions at the very worst time. Seattle, now 0-2, should be licking its collective chops at the thought of facing Clausen in Week 3. Tim Tebow, anyone? 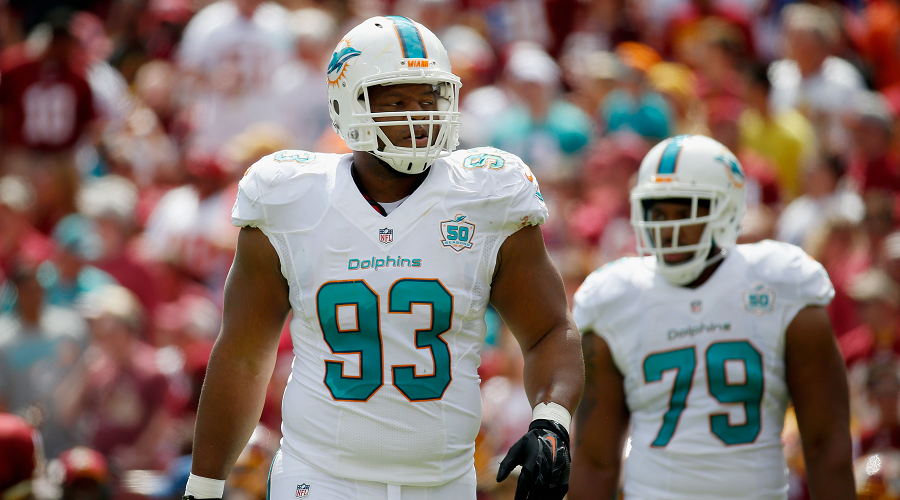 The Ndamukong Suh era in Miami is not going according to plan…not at all. According to the Miami Herald’s Adam Beasley, Suh was doing his own thing on defense rather than following the plan of coordinator Kevin Coyle, leading to outright confusion for the rest of the defense. No matter whether this is a flaw in Coyle’s plan or simple insubordination on Suh’s part, this is a huge problem for the dolphins. 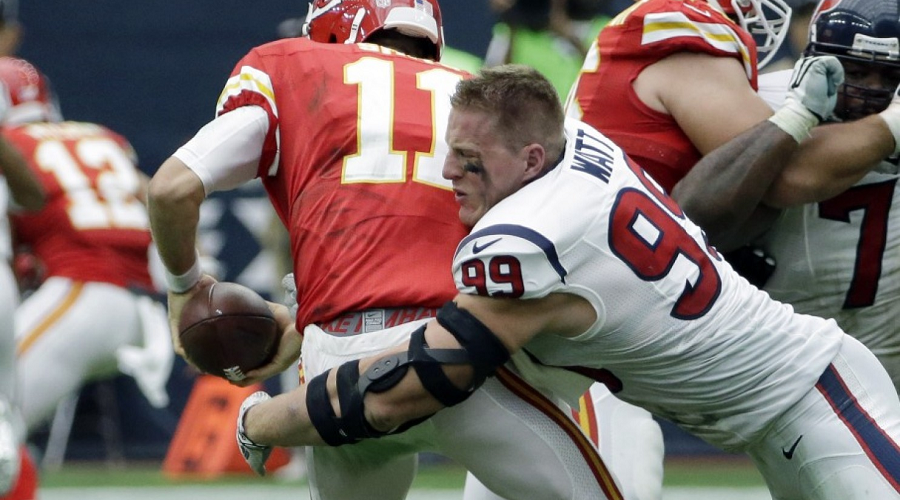 One of the reasons why J.J. Watt is so important for the Houston Texans defense is that he has the freedom to pick his spots to make a big play. However, Watt’s teammates know how to adjust around him. It doesn’t look like the Dolphins’ scheme is set up to be that flexible, at least not yet. 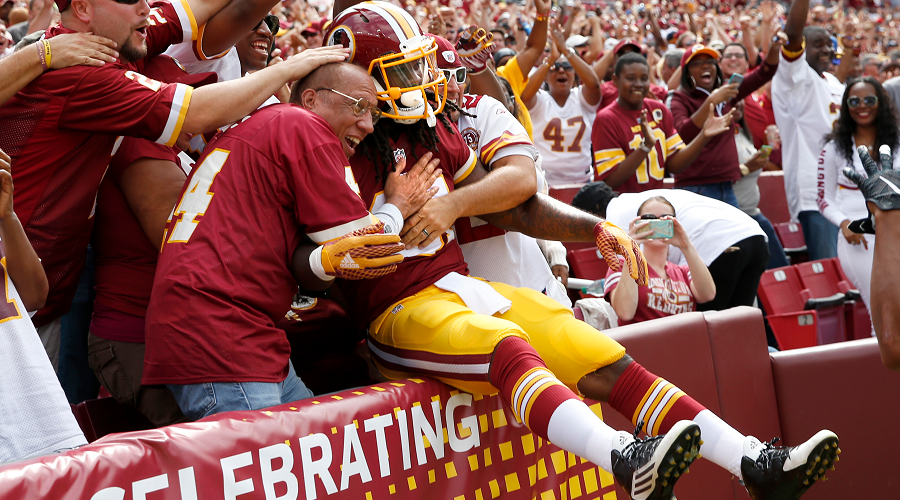 Are you a fantasy owner who either drafted Washington Redskins running back Matt Jones or are thinking about picknig up him now? You would be right to wonder if he will keep getting work similar to what he got in Sunday’s victory over St. Louis. Jones got 22 touches during his 31 snaps on the field, averaging 6.6 yards each time and scoring two touchdowns. Alfred Morris had 20 touches but only averaged 3.6 yards. 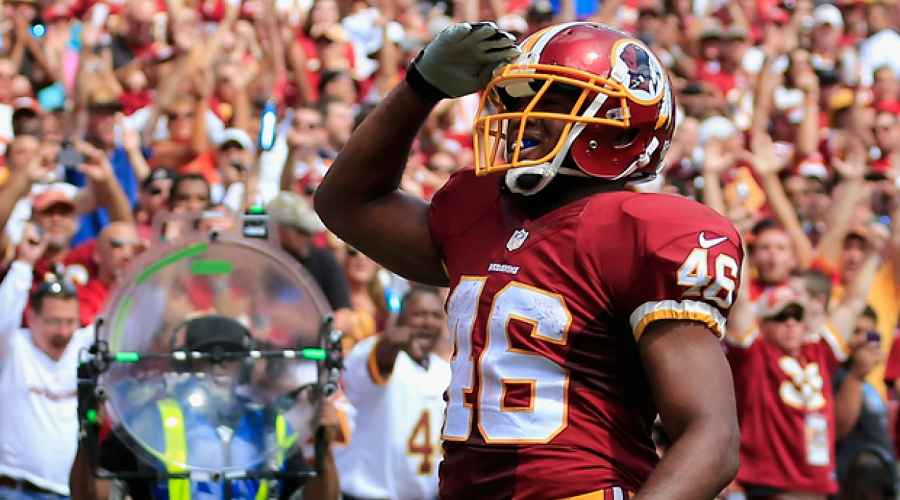 This would indicate that Jones needs some more time on the field. However, Jay Gruden is not likely to cut Morris’ time on the field a whole lot, if nothing else to recognize his reliability on the field over the last three seasons. However, if Jones can keep that average up, even if he is only getting half of the carries, that production might be enough to use him as a solid fantasy back week in and week out.
Older post
Newer post