NFL News and Rumors
Now that NFL betting fans are working our way through Week 2 of the NFL regular season, there are some rumors circulating the league. Let’s take a look at some of the loudest ones.

“We have all underrated Marcus Mariota. This kid is the real deal.” – @jemelehill of @HisAndHers pic.twitter.com/uVRXoKXH2q

There is excitement all over Tennessee about the play of Marcus Mariota, who picked apart the Tampa Bay Buccaneers’ defense in the Titans’ Week 1 rout. Jenny Vrentas of theMMQB.com reports that quarterbacks John McNulty said, “It’s just uncanny. The guy is…I don’t know. We’re not going to go 19-0. He’s not going to complete every pass. I get the whole thing. But he is…as smart a football player as I’ve been around.” That is major praise for a rookie signal-caller, particularly one who was not viewed as an obvious #1 overall pick like Andrew Luck was in 2012. 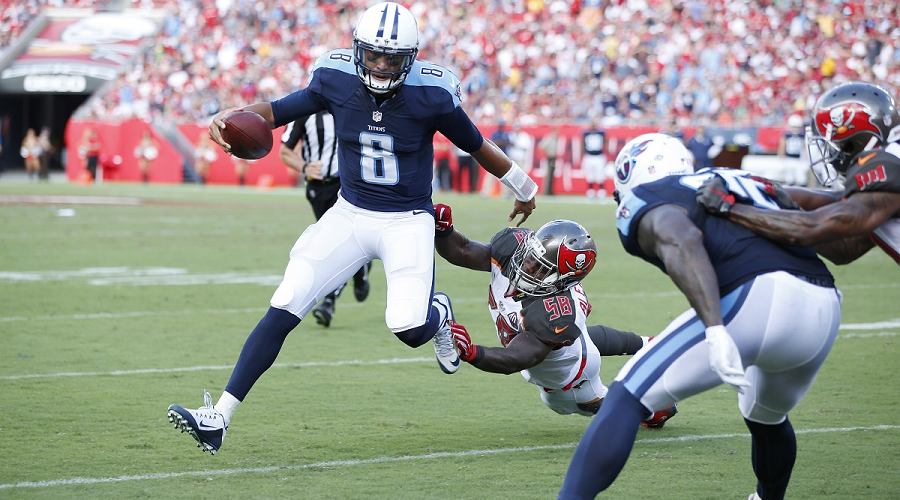 However, he definitely outperformed the quarterback who was drafted at #1 ahead of him, Jameis Winston. Certainly, growing pains are to come for Mariota as a rookie in the league, where most defenses are more intricate than the simple Cover 2 that the Buccaneers run. However, the major optimism within the team is a great sign. One contract would be Robert Griffin III, whose outstanding rookie season never inspired the same sort of excitement in Washington. 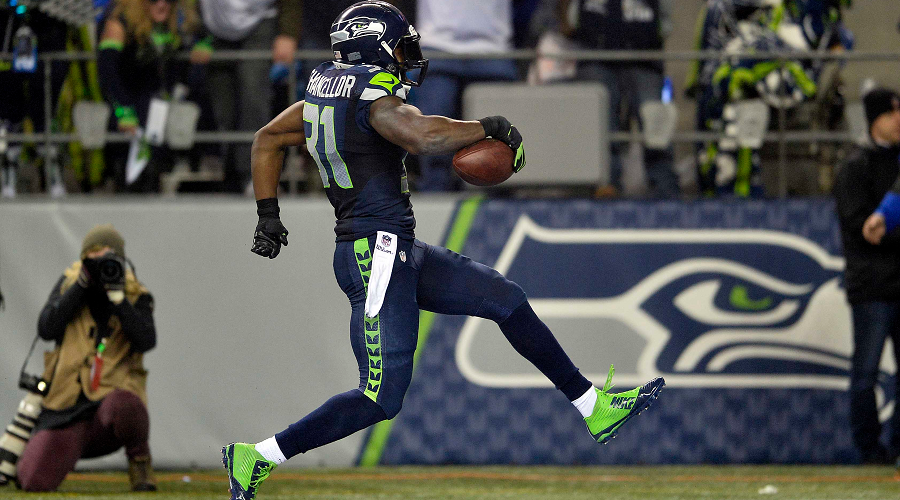 It hasn’t taken long for Kam Chancellor to set some debate going as to whether the Seattle Seahawks should give their strong safety what he wants. With Chancellor holding out during their Week 1 loss to the St. Louis Rams, the secondary gave up some huge plays, and it’s obvious that Seattle misses him. Seattle has to make some fairly major changes to their scheme without Chancellor, and the results could make this a long season for Seahawk fans. 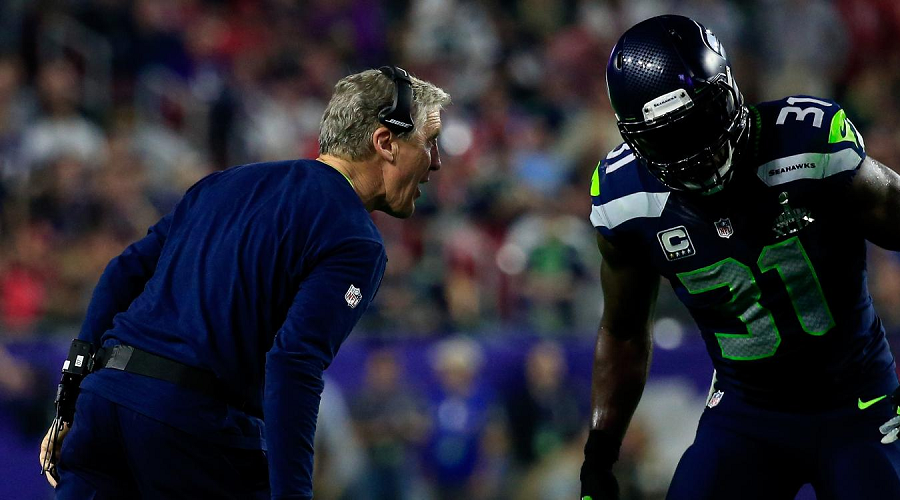 According to NFL media’s Ian Rapoport, the two sides are under $1 million apart as they move toward a restructured deal. If the Seahawks give in, they could be creating a bad incentive as far as other players’ signings go. Pete Carroll has suggested that the team will remain firm. However, if similar problems happen this week when Seattle heads to Green Bay, it makes sense that the team will find ways to solve the problem. 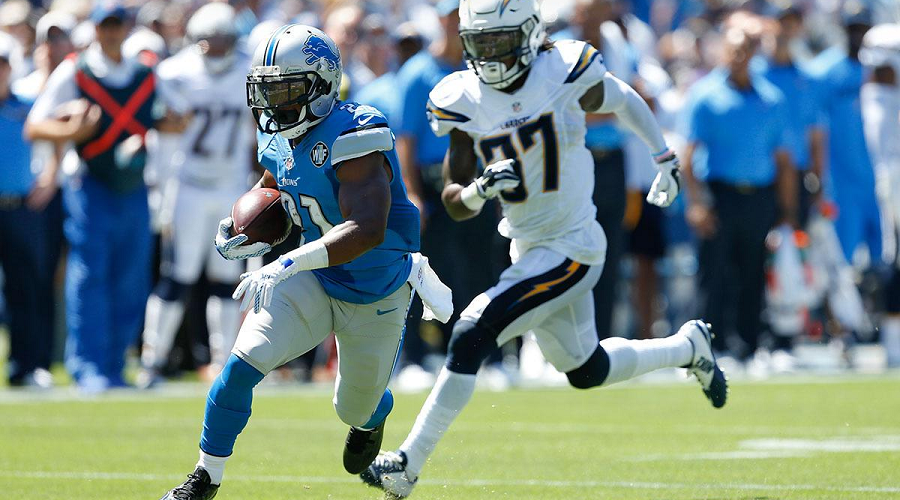 The Detroit Lions may have found a solid running back solution in Ameer Abdullah. The rookie had a terrific preseason and followed it up with a 94-yard performance in Week 1 against San Diego, scoring a touchdown. According to the Detroit Free Press’ Dave Birkett, head coach Jim Caldwell anticipates more of the same in Week 2. If you own Abdullah in your fantasy league, that is terrific news, particularly if you are in a PPR league. 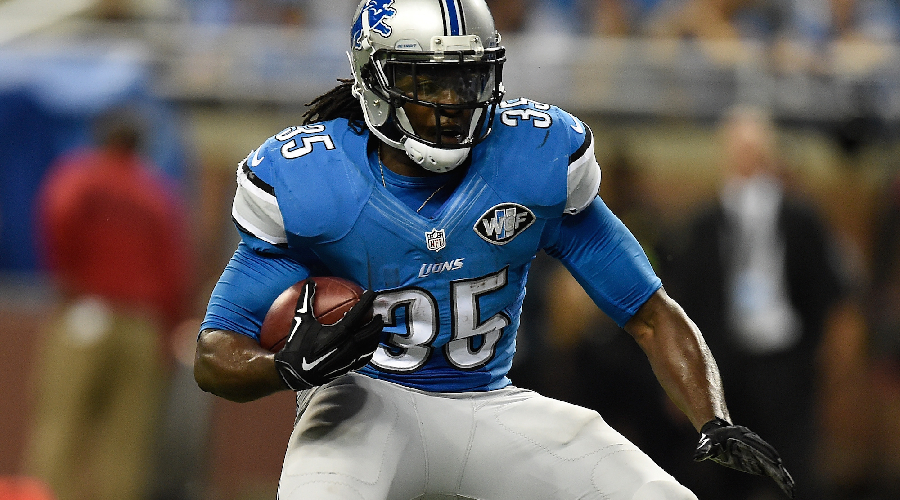 However, he only touched the ball 11 times in that game, and it’s unlikely that he will keep averaging over eight yard per touch. Hopefully he will keep earning more and more reps that Joique Bell, who lacks the speed of Abdullah, but it looks like Caldwell wants to keep a platoon going at least for the time being.
Older post
Newer post