NFL News and Rumors
With each passing week, the season leading up to Super Bowl 50 gets closer. As we get closer to training camp, more and more rumors will come out of every camp. Take a look at some of the rumors in NFL betting from this past week. The Denver Broncos slapped the franchise tag on wide receiver Demaryius Thomas, which means that they can wait until July 15 to ink him to an extension. However, Peyton Manning is already unhappy about the situation, which could worsen by the time training camp hits. According to NFL.com’s Chris Wesseling, Manning is irate that Thomas isn’t already in Denver with a new deal. The rumors are swirling that Thomas will not show up to camp if that extension isn’t already signed and in place.

Eli Manning is entering the last year of his contract at the age of 34. He has worked with baseball managers and trainers to find out the best way to ensure arm strength in 2015. Through the New York Post, Manning indicated that he has put together a solid plan to keep his arm strong all season long. 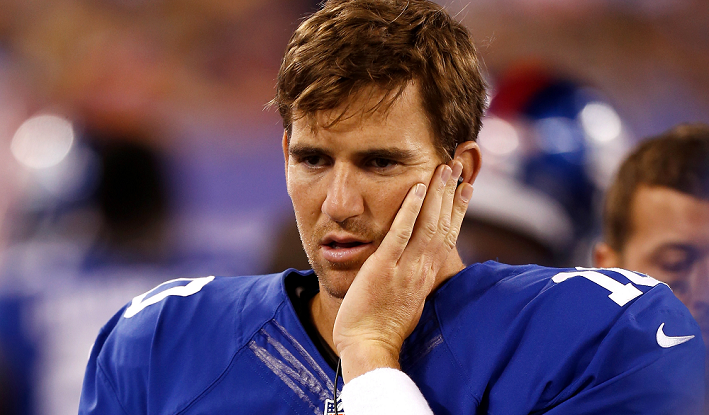 All through the offseason, it has looked like Josh McCown will start at quarterback for the Browns, with Johnny Manziel backing him up. However, it looks like Manziel will actually get a chance to compete for the starting job. Head coach Mike Pettine has said that McCown is the favorite, but quarterbacks coach Kevin O’Connell is not going to commit to McCown as the start at this time. 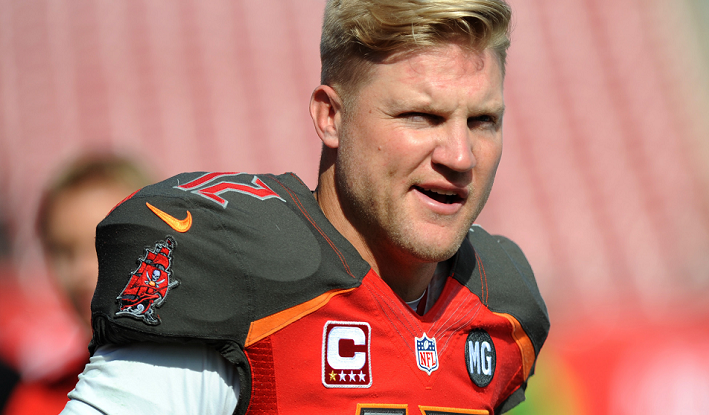 Cleveland Browns wideout Josh Gordon will be suspended from the NFL until February 2016 – at the very least. Gordon came from Houston but has chosen to spend the time during his suspension in Cleveland, where he can continue to see his teammates. His agent, Joe Rosenhaus, reports that the rest of the team all want Josh to do well. Houston Texans wideout DeAndre Hopkins had offseason surgery on his wrist. Texans coach Bill O’Brien indicated that Hopkins should be prepared for training camp, even if it’s not right at the beginning of camp with everyone else on the team. 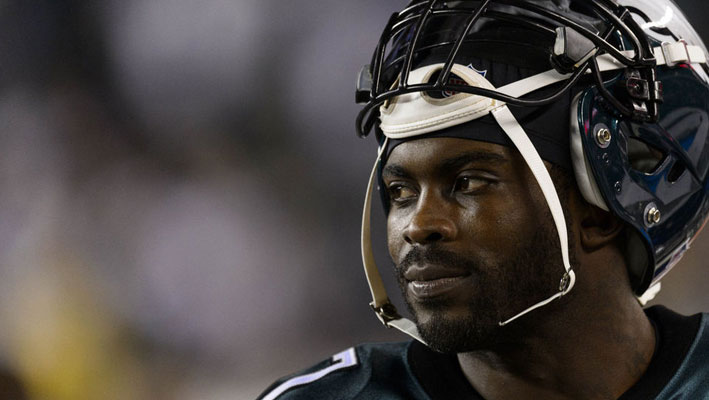 Michael Vick is still out there as an unrestricted free agent at the age of 35. If a team has a roster hole due to an injury, he still might get some interest though. Vick believes that he could come in late and play well for a team because of his veteran experience. His knowledge of the ins and outs of an NFL season would serve him well, and so for now he plans to stay in training and keep in the very best condition so that he’s ready to step right in when a team needs him. Rookie wideout DeVante Parker went under the knife to replace a screw in his foot. It had already been surgically repaired while he was at Louisville, but now the recovery will be about eight weeks – at least according to his agent. However, if bone grafting is a necessity, it could take a good bit longer than eight weeks. With a screw only, eight weeks is more realistic. 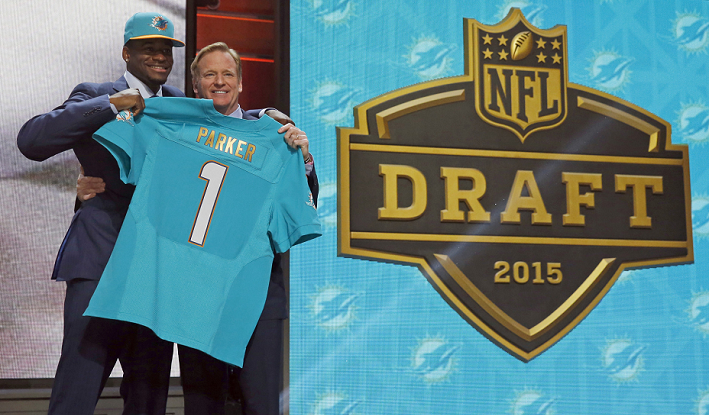 Rookie quarterback Jameis Winston has been throwing the ball deep to take advantage of the speed and height of his receivers. Mike Glennon, the team’s other quarterback, tends to be more conservative and check down to find outlet receivers, but Winston enjoys stretching the ball down the field. He keeps his eyes more on the secondary than Glennon did, giving him more options. It will remain to be seen how effective he is when he’s not on the practice field. Sources: YahooSports.com: http://sports.yahoo.com/nfl/players/5448/ ESPN.com: http://espn.go.com/nfl/player/_/id/5526/eli-manning
Older post
Newer post