NFL News and Rumors
Even though we’re in the middle of the off-season, there are still new rumors coming out every week about the latest possible free agency moves, trades and other tidbits that will affect online betting in 2015. It may still be a long time until training camps open, but the OTAs are underway, giving plenty of ammunition to the gossip mills. Check some of these out. 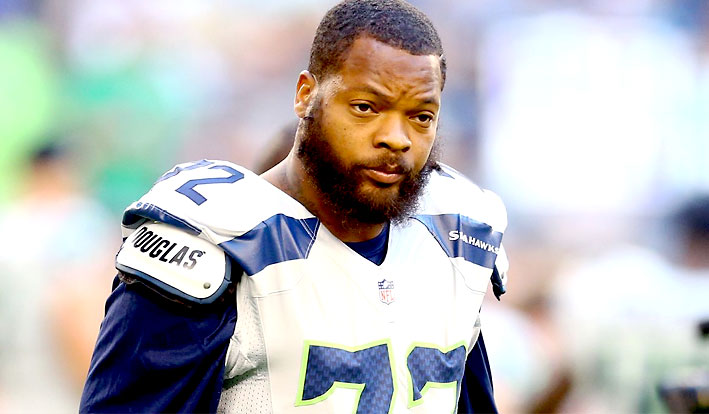 Michael Bennett still hasn’t shown up for OTAs with the Seattle Seahawks, and a lot of people have guessed that it’s his contract status keeping him away. He confirmed that on May 29. He has decided to ask the Seahawks for a new contract and is remaining away from team activities to help that process move along more quickly. Bennett wants to be paid among the top seven players at his position. 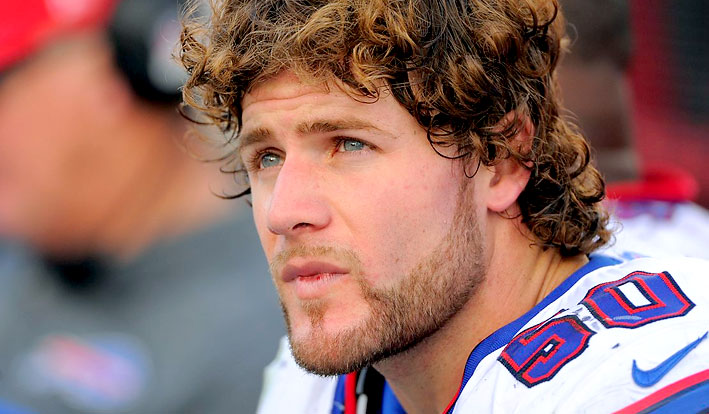 Kiko Alonso tore his ACL almost a year ago, and he missed the 2014 season as a result. However, he’s been at all of the Eagles’ OTAs in May, taking part in all of the activities. His surgically repaired knee seems to be firing on all cylinders, making Chip Kelly even more optimistic than before about the 2015 season.

Sam Bradford Won’t Be Back Soon 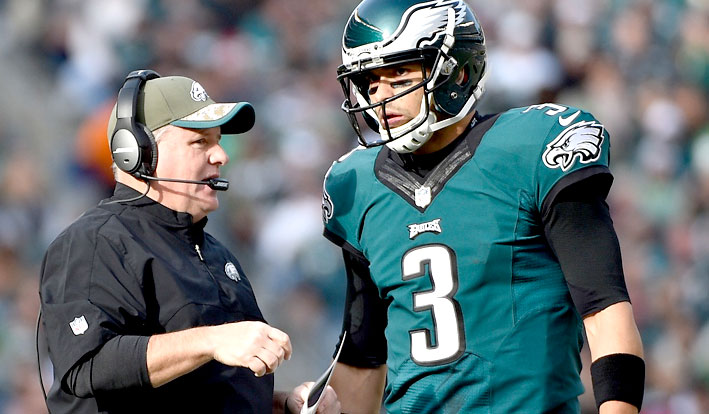 Sam Bradford doesn’t appear to be recovering as nicely from his ACL tear. Granted, it only happened nine months ago, but it was his second ACL tear on the same joint. Chip Kelly has repeated that Bradford’s recovery timetable remains in place to have him start the 2015 campaign, but don’t be surprised to see Mark Sanchez back in that role – or Tim Tebow? 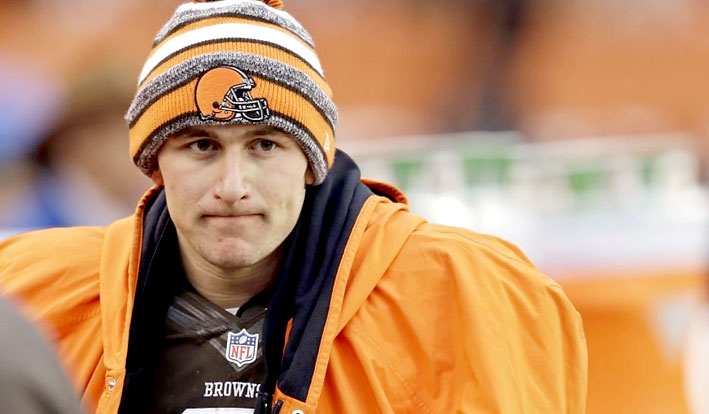 Speaking of quarterbacks in trouble, Johnny Manziel took flak for throwing a water bottle at a rude fan at a golf tournament this past weekend. However, even before that event, he may have seen his shot at starting pass away in Cleveland. The Browns are showing a conservative game plan on offense by all accounts, which appears to point toward former SMU quarterback Josh McCown to start the preseason in the starting role. 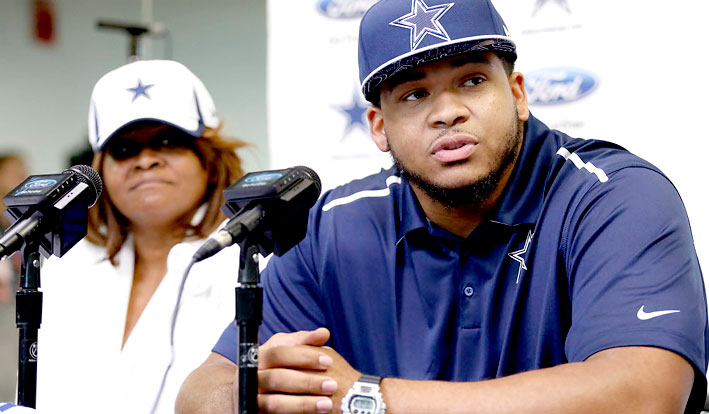 The Cowboys made the press jump when they signed La’el Collins to a free-agent deal. Collins had tried to pull his name out of the NFL draft after police in Baton Rouge wanted to talk to him about a homicide investigation. The NFL refused, but no one drafted the first-round talent from LSU. It turned out that the police didn’t consider Collins a suspect, which means that the Cowboys picked up superior talent that really isn’t in trouble with the law (unlike, for example, their earlier signing Greg Hardy). The Cowboys have him working over at right tackle, which is a shift from his responsibilities on the left side when at LSU, but Cowboys right tackle Doug Free is recovering from ankle surgery, and the Cowboys want to take advantage of Collins’ versatility. 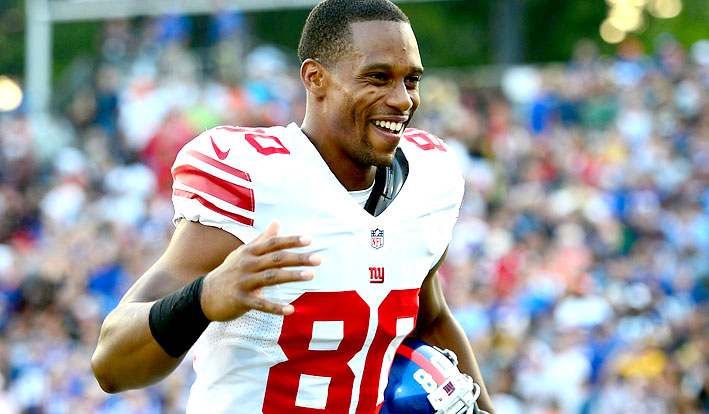 Seven months ago, New York Giants wide receiver Victor Cruz blew out his patella tendon. It’s not clear whether he will be ready for training camp or the first week of the season, but his recovery does appear to be moving the right way. He started running routes in the middle of May without feeling any pain or swelling.

The Dolphins, Jay Ajayi and 2015 Hopes 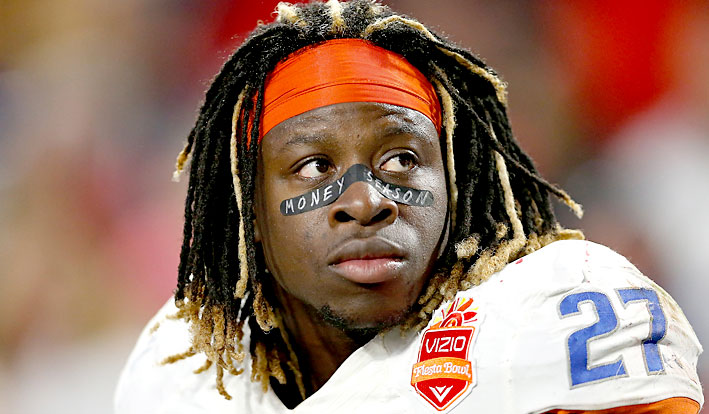 What do the Miami Dolphins plan to do with Jay Ajayi? They drafted this running back in the fifth round, where he’d fallen because of ongoing concerns with his knee. Right now, the Dolphins plan to keep him as the back up to starting running back Lamar Miller. If Miller struggles, it will be interesting to see how long Ajayi remains the backup. After signing Ndamukong Suh in the offseason, the Dolphins are looking to contend in an AFC East in which all four teams could be tough.   Sources NFL.com (http://www.nfl.com/player/kikoalonso/2539935/profile) USAtoday.com (http://www.usatoday.com/story/sports/nfl/browns/2015/05/31/johnny-manziel-harassment-byron-nelson-golf-tournament/28266979/)
Older post
Newer post