NFL News and Rumors
We are just days away from the start of the NFL betting regular season. While the whole Internet has been buzzing with reaction to the vacation of the Tom Brady suspension, there are other rumors making their way around the league as well. Let’s take a look at some of the other stories.

In Seattle, it doesn’t look like Kam Chancellor will be on the field with the rest of the team in Week 1. According to a team source’s whispering to TheMMQB.com’s Peter King, Chancellor looks like he will sit out the first game. That will take some major resolve on his part, and he still could cave and decide to play. If he does sit out the first game, he might sit out fairly far into the season, either to the point where he starts missing game checks too much or the Seahawks realize that they aren’t playing well enough without their safety. The New York Giants and some other teams have reached out to Seattle about a trade, but that doesn’t seem likely at this time. The Seahawks would ask for a huge package in return, and the team that gets Chancellor would also have to give him a deal at the top of the market. It will be interesting to see how this turns out. 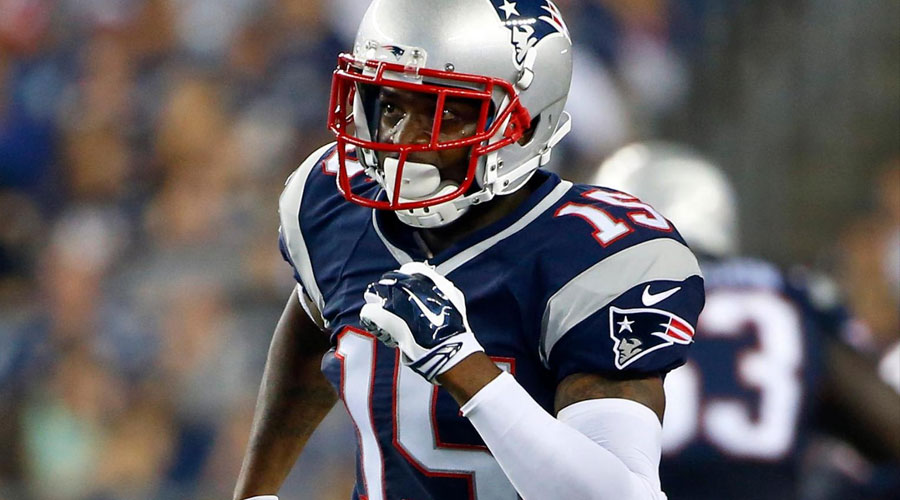 We already knew that Reggie Wayne had asked the New England Patriots for his outright release. What we just found out, thanks to Patriots’ radio color man Scott Zolak, that the reason was that the “work environment was too tough…not fun.” This isn’t really surprising given the reputation that Bill Belichick has developed over the years. However, that this would come from a veteran wideout with Wayne’s reputation is definitely surprising. Wayne has said he will now only sign with a team that offers the right situation, and the Packers just signed James Jones, so there aren’t many places for Wayne to end up unless a last-minute injury happens somewhere. 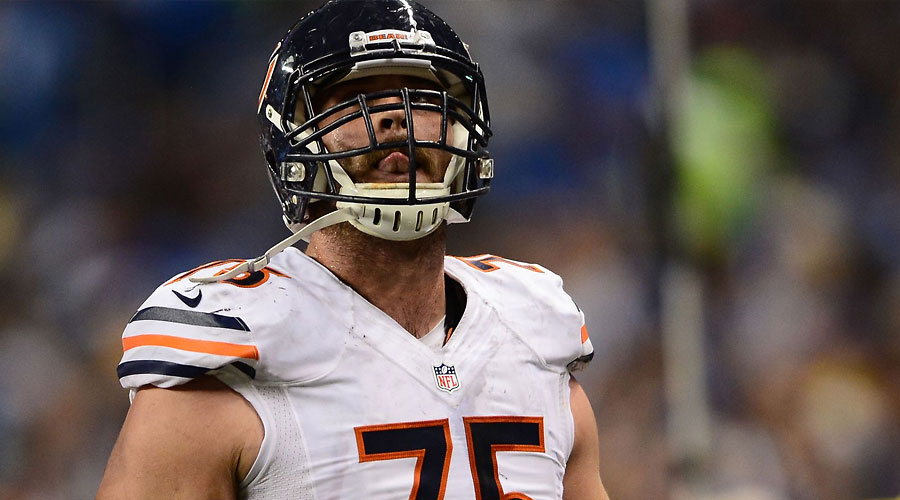 Chicago Bears guard Kyle Long had been rumored to slide down the right side from guard to tackle, and now it looks like that move will become a reality. According to Brad Biggs with the Chicago Tribune, this move will be taking place in Week 1. Long, along with head coach John Fox, had said that the move was a possibility. Since the Bears released right tackle Jordan Mills, the 2014 starter, last week, the position is open. Long is a terrific player at guard, so moving him to tackle could be a risk. However, the Bears want their five best linemen on the field, which means that Vladimir Ducasse could appear at right guard while Long is the tackle. This uncertainty is a bit of a worry since the Bears’ offense struggled mightily in 2014. 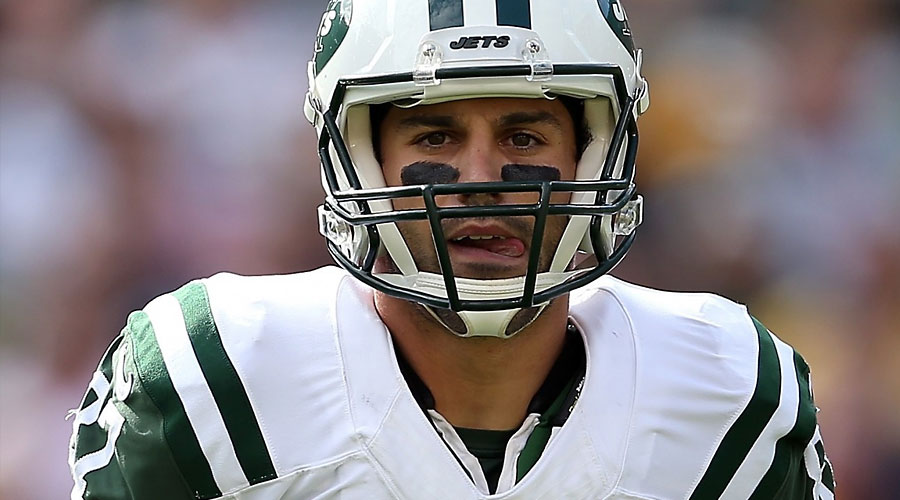 The New York Jets plan to feature Eric Decker and Brandon Marshall in the slot a lot this year, reports Manish Mehta with the New York Daily news. The goal is to use the larger frameso f the receivers in gaps in zones and with seam routes. The Jets’ passing offense is still likely to struggle with Ryan Fitzpatrick as the starter, but he has shown a tendency to air it out in the past. He did have a six-touchdown game with Houston in 2014.
Older post
Newer post