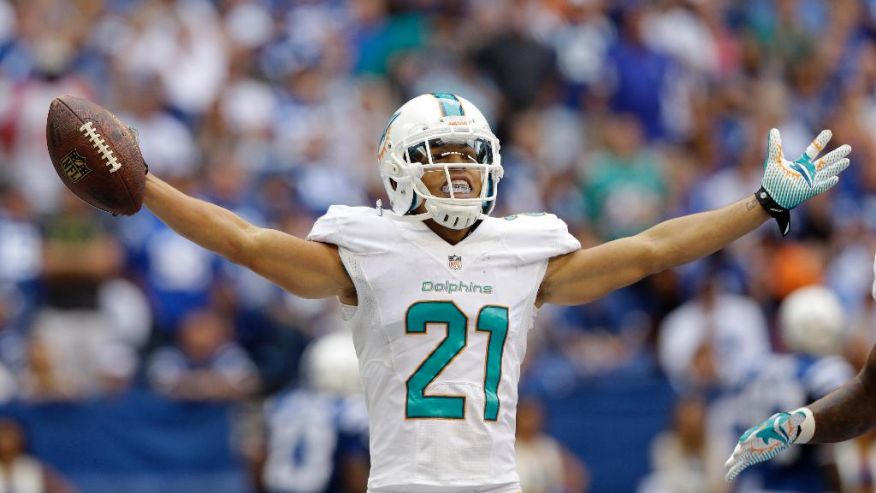 NFL News and Rumors
We are at the point in the pro football season where every game becomes crucial, especially for those teams trailing in the division or who are on the outside looking in on the Wild Card spots. There are only 4 weeks left to get things right, and a loss now could see many teams pretty much eliminated from postseason play, which makes the games even more exciting and the NFL Lines much more tighter.The Miami Dolphins are hanging on for dear life, and are hoping that a win versus the Jets on Monday night will keep them in the hunt. Assuming they can win that one, they have another tough game up ahead, as they will have a to face a desperate Baltimore Ravens team that is sure to be reeling after giving up a late, late game losing TD to the San Diego Chargers last weekend. A loss for either team here would likely make it pretty much impossible for them to get into the Wild Card spot, so tensions should be running high.The problem the Ravens face is being part of an incredibly competitive AFC North. All 4 teams have a winning record, and it’s the Bengals who have wrestled away control. That said, they still have to face the Steelers twice, with the first of those 2 games coming this weekend. Neither side really impressed last weekend, with the Bengals scratching out a win over the Buccaneers, while the Steelers loss 35-32 to the Saints in a game that was not as close as the score line may suggest. A win for the Steelers sees them in the hunt to win the division, while the Bengals will be very close to clinching if they can get the Win. The Arizona Cardinals looked as though they were going to run away with the NFC West Division, but a season ending injury to QB Carson Palmer, and back to back losses has seen their lead slip, with the Seahawks now breathing down their necks. The Kansas City Chiefs have seen their season take a hit with 2 straight losses, and they need this one if they want to stay in the hunt. Both teams are limping into this match-up, battered and bruised, but it looks like potentially being the game of the week.One game that might contest the game of the week label sees a suddenly hot Seattle team head into Philadelphia to face the Eagles, who have been consistently good all year. What has been surprising for the Eagles has been the play of backup QB Mark Sanchez. Yes, he has made a couple of mistakes along the way, but he does not look like the same QB that he was with the Jets. He is going to have to be close to perfect for the Eagles to win this one.
Older post
Newer post