NFL News and Rumors
Geno Smith is already locked for a starting role in Week 1’s NFL lines, but the job is not guaranteed for him for the rest of the season. Earlier in the offseason, New York Jets offensive coordinator Chan Gailey announced the Smith would be the starter this season, so the working theory has been that new transfer Ryan Fitzpatrick will serve as backup to the incumbent QB.

However, Head Coach Todd Bowles clarified after the OTAs that, although Smith will serve as the team’s starter for now, things could change in the course of the season, or even during the training camp.“You don’t go into [training] camp having two first-team guys,” said Bowles. “Geno’s the first-team quarterback — it’s Ryan’s job to take it, it’s Geno’s job to [not] lose it. If he doesn’t lose it, and Ryan doesn’t take it, he’s the starter.” 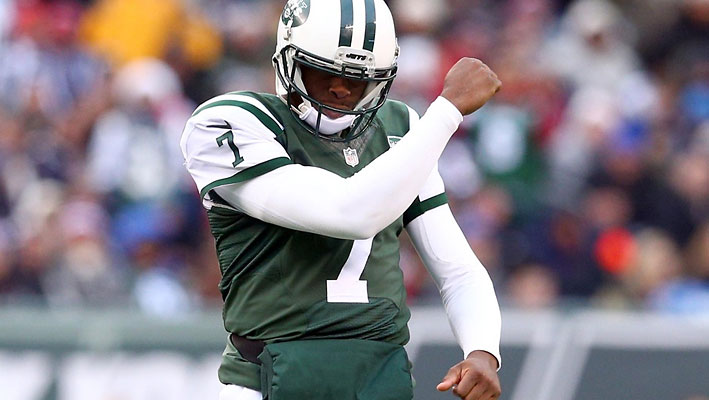 Following that statement, there have been increasing discussions about Fitzpatrick escalating from a backup role to a starting role in the team. The fact that the former Houston quarterback has looked better than Smith in the OTAs, despite still recovering from a broken leg suffered in mid-December, has only made the discussions more interesting. 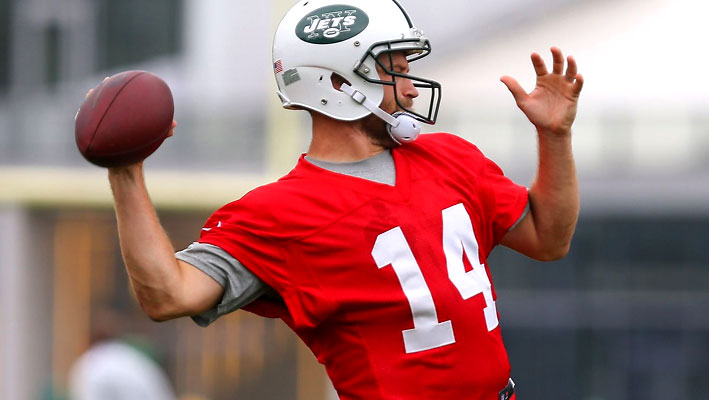 On the flipside, Fitzpatrick is 32 years old, so his help for the Jets is more of a contract on a short-term basis, as opposed to the 24-year-old Smith, who could go on to become a long-term solution for the team if he can prove to be an efficient passer this year. In essence, that’s the reason the management and the coaches have been pushing so much for Geno to be the starter and main QB in his third NFL season.Still, a lot could happen between now and the start of the season, so although Smith has the edge, Ryan Fitzpatrick could easily find his way to a starting role. As per our predictions, Smith will get more chances as a starter, more so during the opening slate of the season, but as the year progresses, Ryan should be able to get his good number of chance as well.SourcesESPN.com (http://espn.go.com/blog/nflnation/post/_/id/169973/ryan-fitzpatrick-looking-better-and-better-at-jets-camp)Rotoworld.com (http://www.rotoworld.com/player/nfl/3240/ryan-fitzpatrick)
Older post
Newer post