NFL News and Rumors
NFL betting will be at its very best when Rex Ryan’s Buffalo Bills square off against Tom Brady and the New England Patriots in a Week 2 AFC East divisional clash that could go a long way toward determining the postseason fates of both Super Bowl hopefuls.With kickoff time quickly approaching, let’s get started.

New England picked up a convincing 28-21 win over Pittsburgh on Thursday night, though they fell just short of covering the spread as 7-point home favorites. Tom Brady went 25-for-32 for 288 yards and tossed four touchdown passes in the win, including three to tight end Rob Gronkowski.“It was a pretty special night,” said Brady. “I was excited. Our whole team was excited. We haven’t had one of these games in a long time.”If you didn’t catch my Week 1 pick for a Buffalo Bills upset over Indianapolis, then I won’t hold that against you – as long as you’re ready for my selection on Buffalo’s Week 2 matchup against AFC East division rival New England. 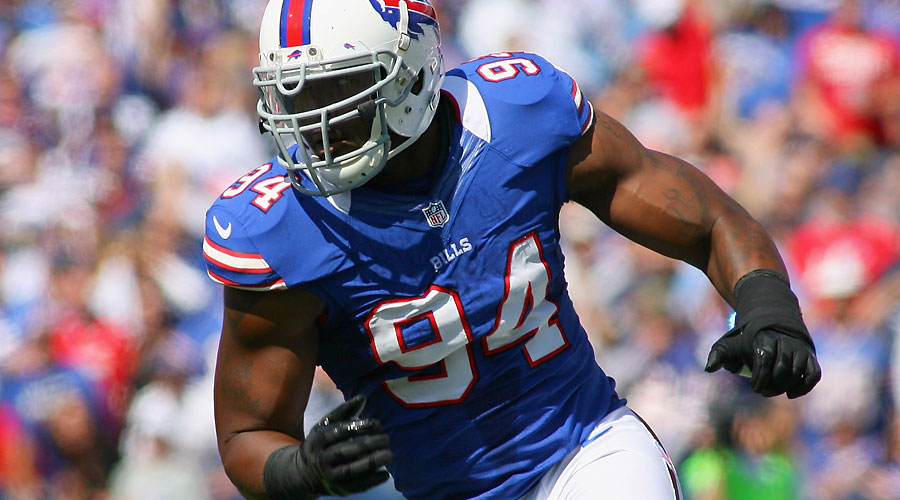 57 percent of the betting public likes New England to cover the spread while 59 percent of public bettors also like the Over. For this Week 2 AFC East pairing, I’m going with the Buffalo Bills to bring home the bacon for the second straight game, by getting the outright win. By now, every football fan knows that Bills head coach Rex Ryan has been masterful when matched up against Tom Brady and the Pats.I’m banking on the Bills’ voracious defense – and some steady play from underrated quarterback Tyrod Taylor to lead Buffalo to victory. 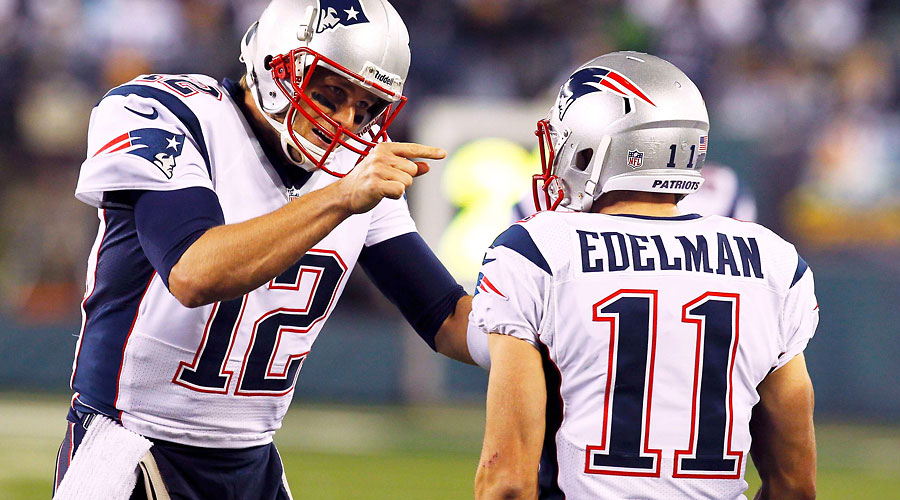