NFL News and Rumors
After dropping their respective regular season openers, the Tampa Bay Buccaneers and New Orleans Saints and their NFL betting fans will both look to avoid the dreaded 0-2 start when they meet at Mercedes-Benz Superdome on Sunday. Now, let’s find out which team is going to win and cash in.

Check out some of the key matchups for Sunday’s game against the #Saints. READ: http://t.co/VXi1XxpZZr #TBvsNO pic.twitter.com/yD6P3HuPp7

Tampa Bay (0-1 SU, 0-1 ATS), got overpowered in its 42-14 Week 1 loss to Tennessee while never coming close to covering the NFL betting line as a 3-point favorite. Rookie quarterback Jameis Winston had a rough outing in his first NFL start while being limited to 16-for-33 passing for 210 yards with two touchdowns and two costly interceptions. Defensively, the Buccaneers allowed Titans rookie signal-caller Marcus Mariota to complete 13 of 16 pass attempts while tossing a whopping four touchdown passes and no picks. 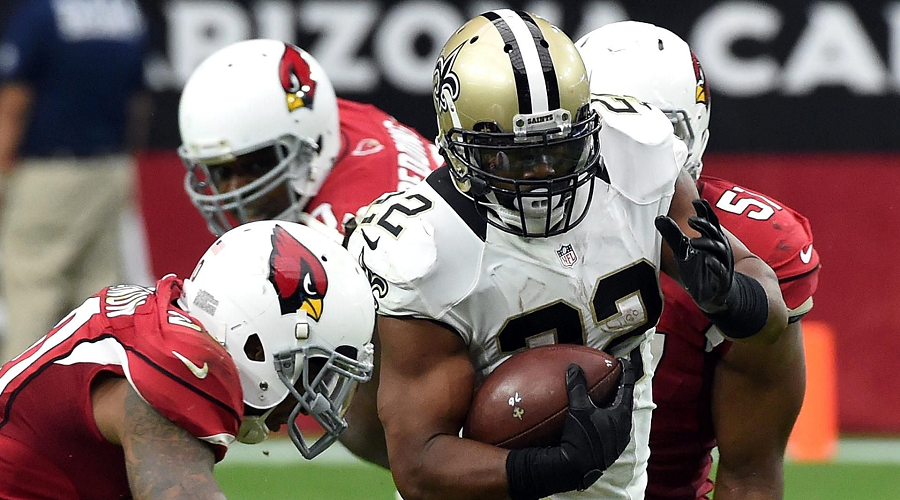 New Orleans (0-1 SU, 0-1 ATS) got humbled in its 31-19 loss to Arizona in Week 1 and never came close to covering the spread as a 2-point road dog. Drew Brees completed 30 of 48 pass attempts for 355 yards with one touchdown and one interception, but the Saints had their rushing attack shut down with starter Mark Ingram leading the team with a modest 24 rushing yards on nine carries. Defensively, New Orleans allowed Arizona quarterback Carson Palmer to complete 19 of 32 pass attempts for three touchdowns and no interceptions. 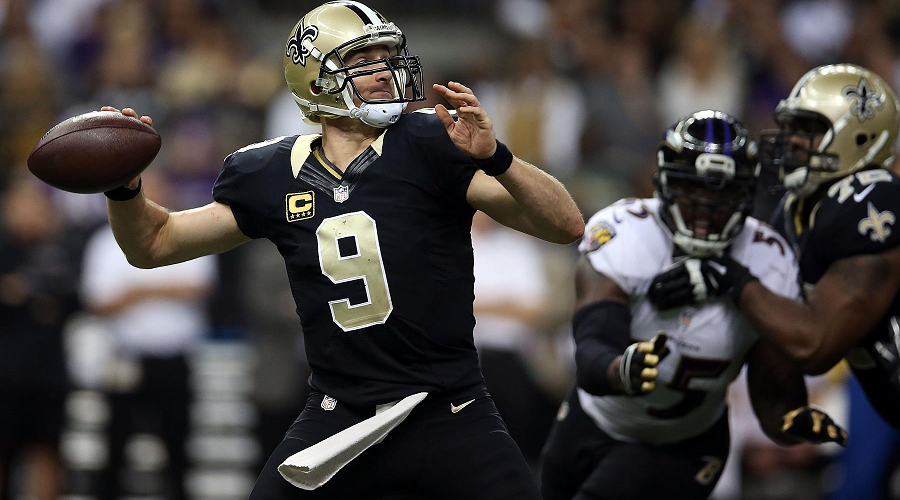 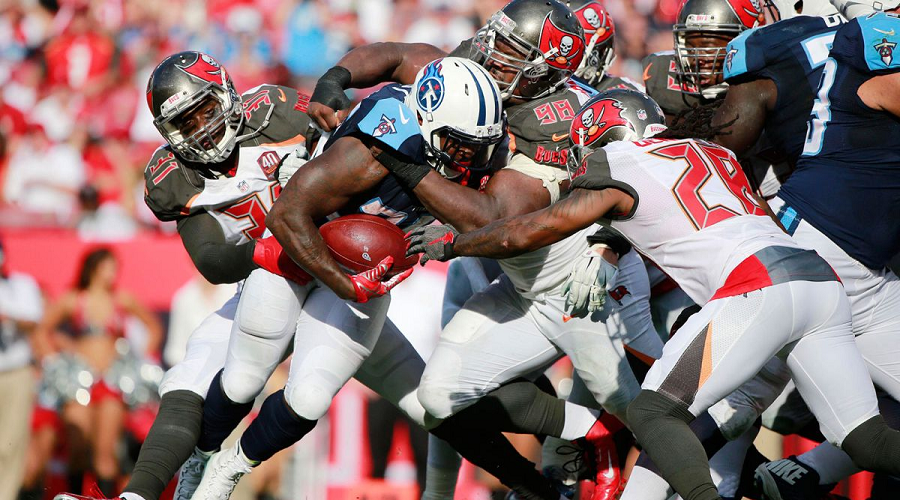 The Buccaneers are 4-12 ATS in their last 16 games against their NFC conference rivals and just 1-6 ATS in their last seven games in the month of September. The fact that the home team in this NFC South divisional rivalry is 4-1 ATS in the last five meetings backs up my selection for New Orleans, 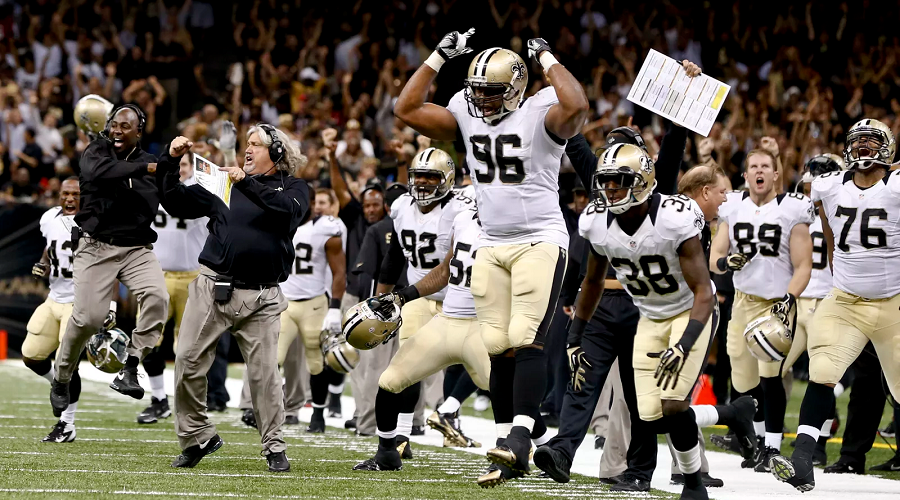 The Over is 5-2 in Tampa Bay’s last seven road games against a team with a losing home record and 5-1 in the Saints’ last half–dozen games in the month of September.
The Picks: New Orleans -10/Over 47 Total Points
Older post
Newer post