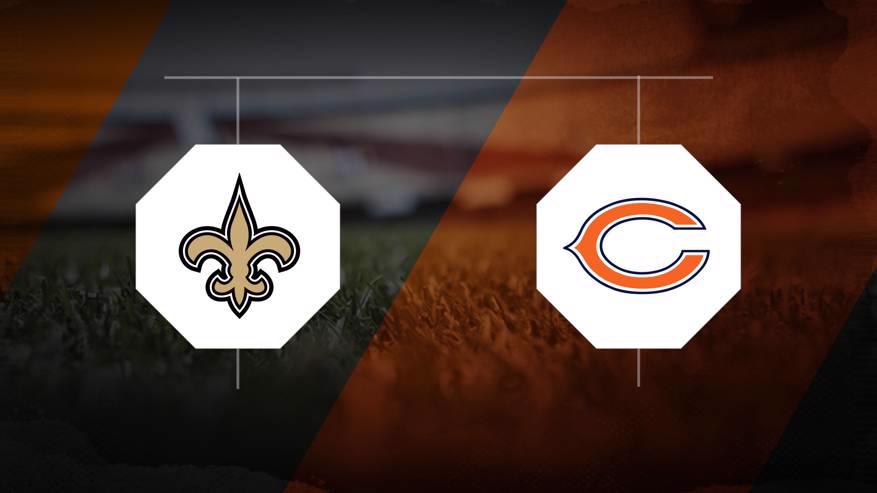 Oddsmakers give the New Orleans Saints (4-2) a decent chance to keep their three-game winning streak going, as they are favored by 4.0 points in a matchup with the Chicago Bears (5-2) on Sunday, November 1, 2020 at Soldier Field. The game’s over/under is set at 44.0.

New Orleans has an edge against Chicago over the past five matchups between these two squads, putting together a 5-0 record in those games. In those games against the Bears, the Saints have a 1-0 record against the spread. New Orleans outscored Chicago 143-83 in those five head-to-head matchups.